Episode 004: Thomas A. Foster, Sex and the Founding Fathers: The American Quest for a Relatable Past 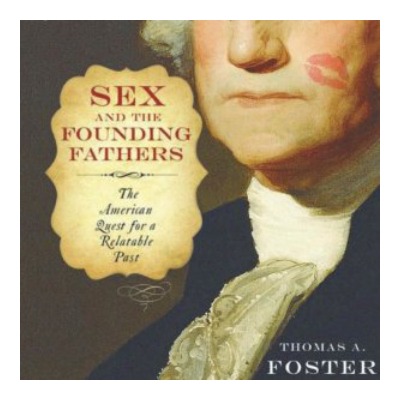 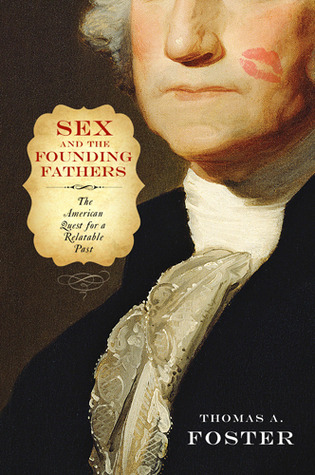 Thomas A. Foster, Professor of History at DePaul University, joins us to discuss his latest book, Sex and the Founding Fathers: The American Quest for a Relatable Past, an exploration of how Americans have imagined and reimagined the founding fathers from the 18th century to the present. 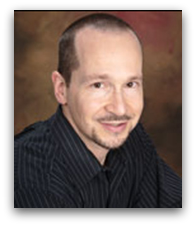 In this episode we are joined by Thomas A. Foster, Professor of History at DePaul University and author of Sex and the Founding Fathers: The American Quest for a Relatable Past.

Tom takes us through his new book Sex and the Founding Fathers. He shares details about the personal lives of some of the founding fathers he wrote about as well as examples about how each generation of Americans has imagined and reimagined the founders’ lives in a way that conforms to their contemporary values.

Tom also relates why the biographies we read often divulge more information about the authors’ generation than they reveal about the founders’ true character.

Episode 004: Thomas A. Foster, Sex and the Founding Fathers: The American Quest for a Relatable Past