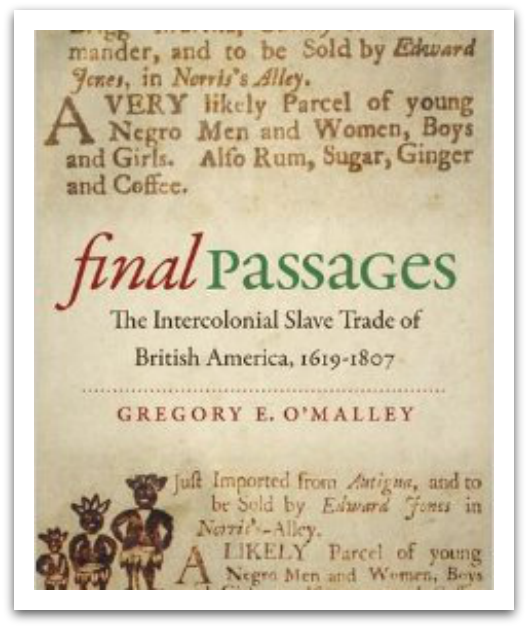 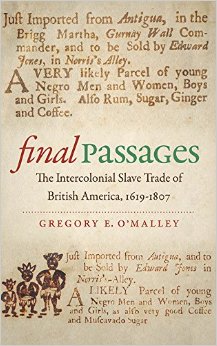 The Middle Passage forced millions of African men, women, and children to migrate across the Atlantic Ocean, but did you know that there existed an even more deadly voyage for slaves?

For many Africans the journey into slavery did not end with their arrival at a Caribbean entrepôt such as Barbados or Jamaica.

After their transatlantic journey, many captives had to embark on a second, deadlier voyage to their new homes.

In this episode we explore this second, deadlier voyage with Gregory O’Malley, author of Final Passages: The Intercolonial Slave Trade of British America, 1619-1807. 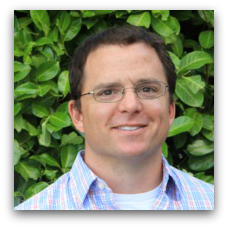 In this episode we explore the intercolonial slave trade with Gregory O’Malley, Associate Professor of History at the University of California, Santa Cruz and author of Final Passages: The Intercolonial Slave Trade of British America, 1619-1807.

• What might have happened if Great Britain, Spain, and France had stuck to their mercantilist policies and not allowed their colonists to trade slaves with each other? Would there have been an intercolonial slave trade? Would the institution of slavery have spread as far and wide as it did?