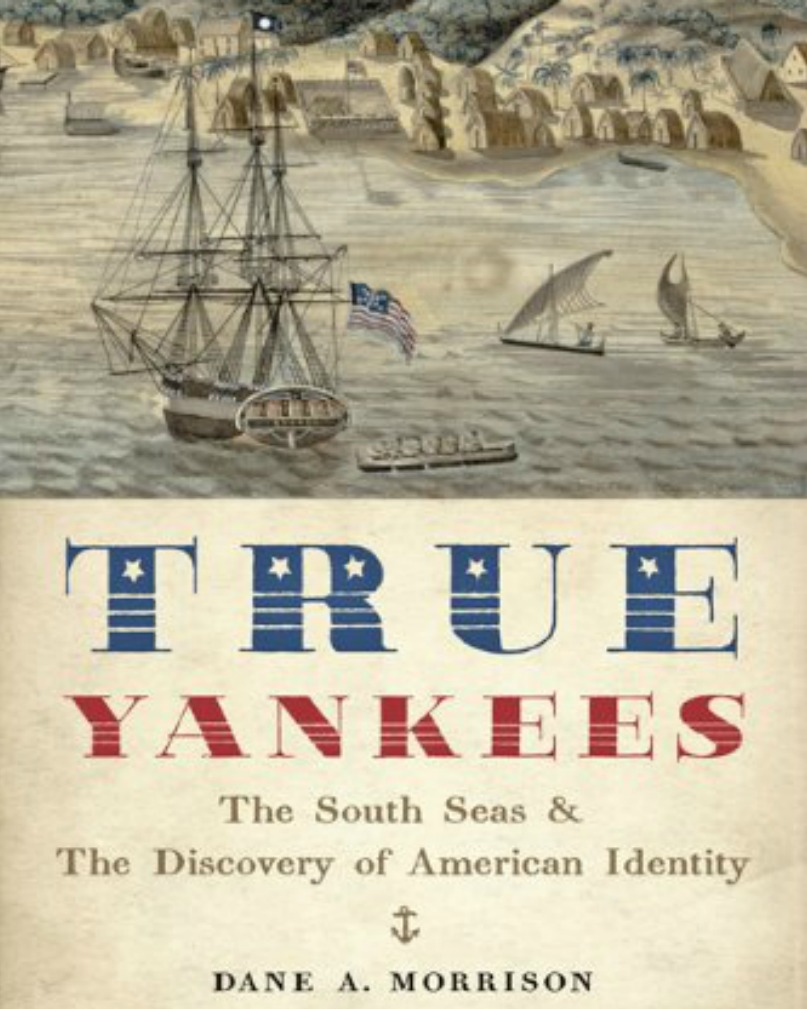 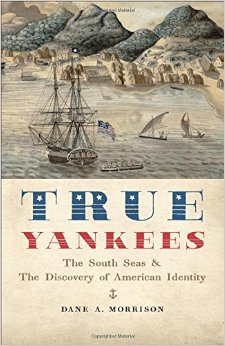 Did you know that Americans undertook their first trade mission to China in February 1784?

A mercantile partnership led by Robert Morris sent the Empress of China, a 360-ton ship to Canton, China one month and eight days after the Congress of the United States ratified the Treaty of Paris, 1783.

Why did these merchants look so far east to secure a profitable trade?

And why did they attempt such a venture not long after the United States secured its independence from Great Britain?

Dane Morrison, Professor of History at Salem State University and author of True Yankees: The South Seas and the Discovery of American Identity helps us discover the answers to these questions and more as he leads us on an exploration of the early American trade with China. 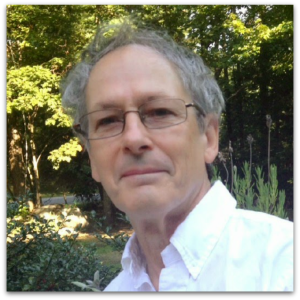 In this episode, Dane Morrison, professor of history at Salem State University and author of True Yankees: The South Seas and the Discovery of American Identity takes us on an adventure to the South Seas.

Dane helps us explore the early American trade with China.

Dane also shares the how the legacy of this early trade continues to impact the present-day trade between China and the United States. 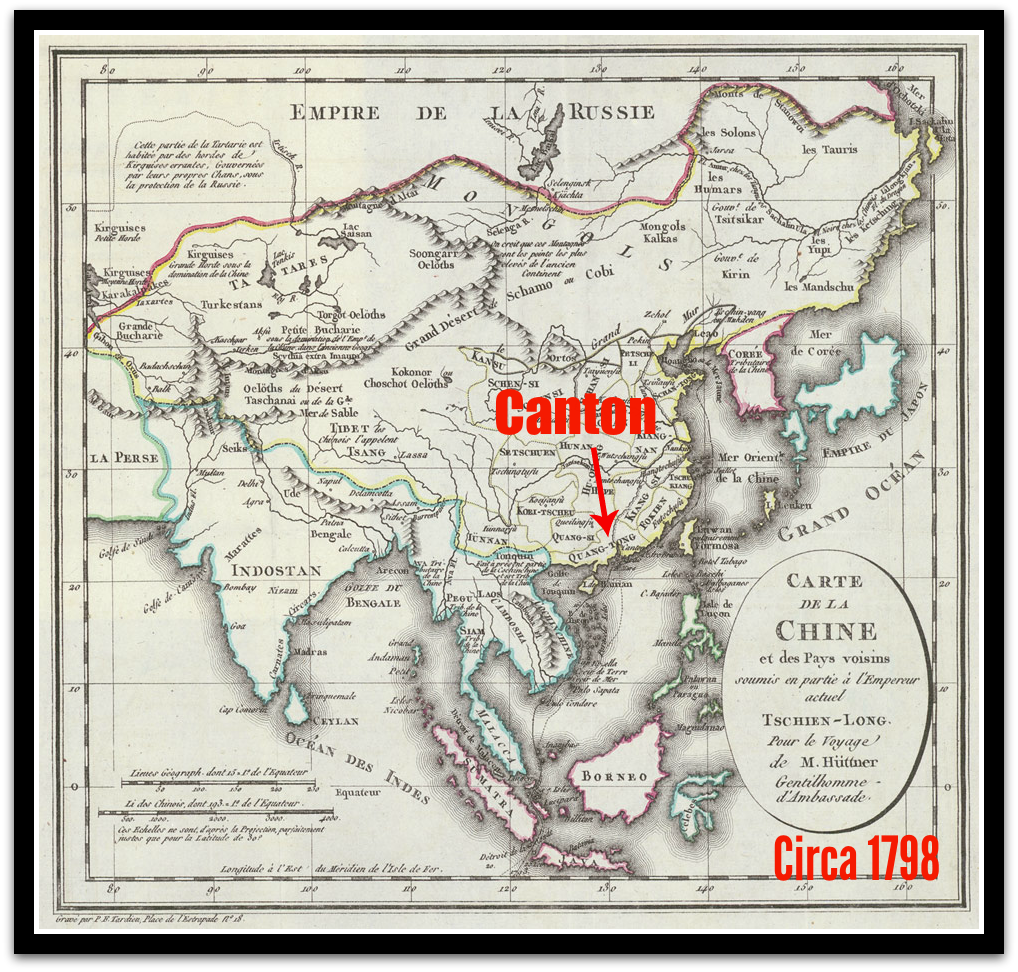 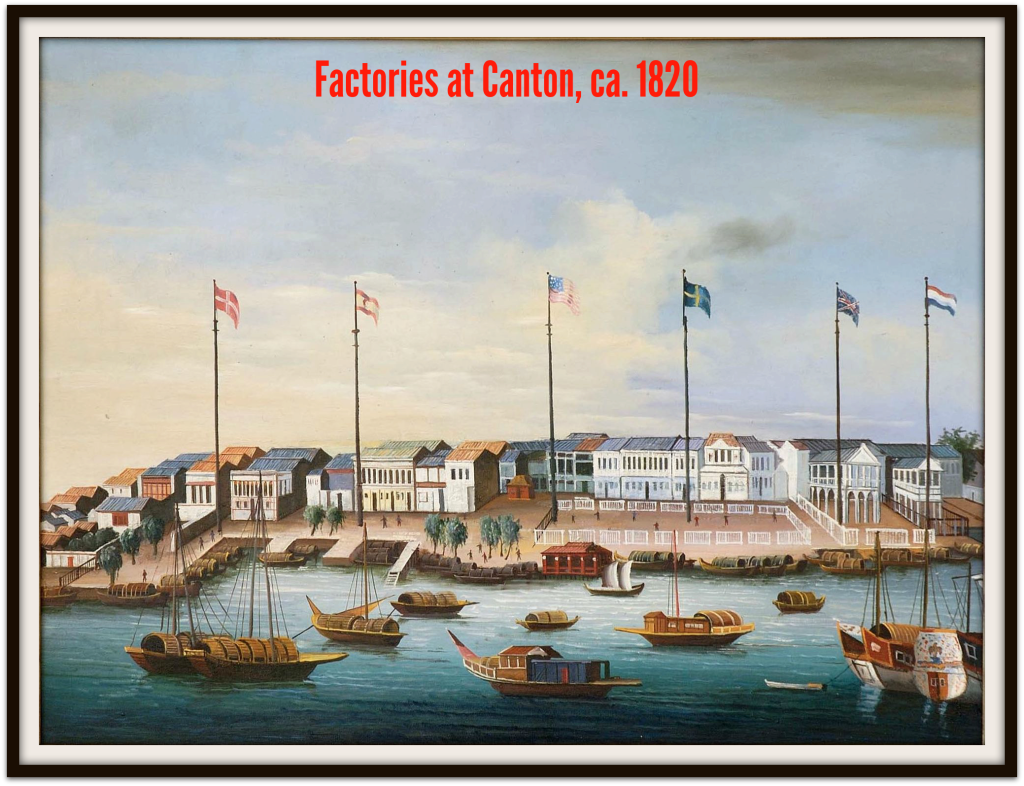