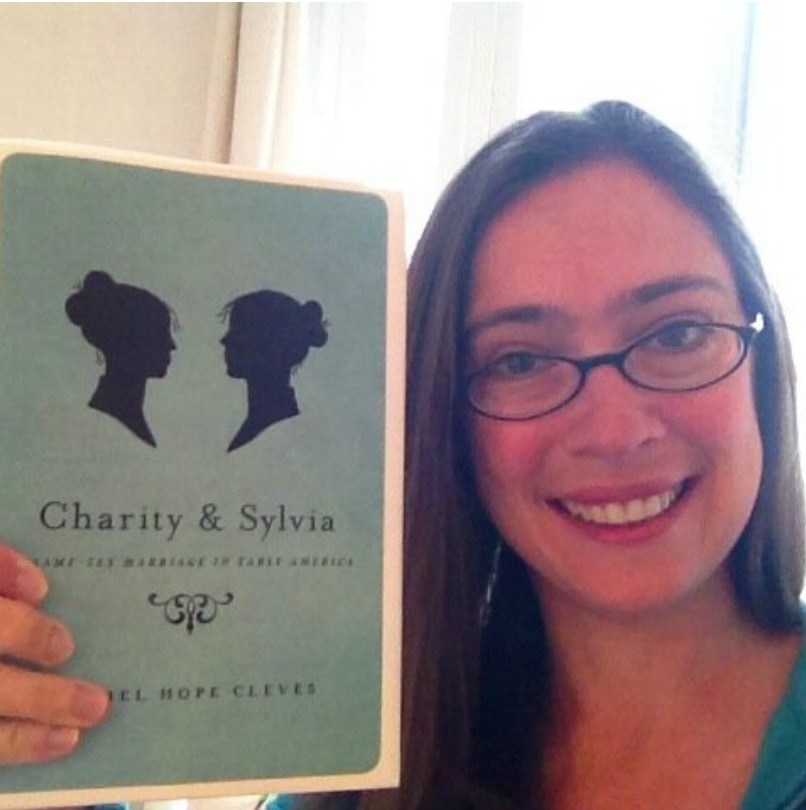 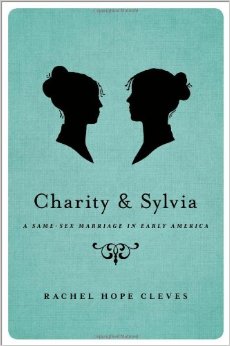 We tend to view gay marriage as a cultural and legal development of the 21st century.

But did you know that some early Americans lived openly in same-sex marriages?

Rachel Hope Cleves, an Associate Professor of History at the University of Victoria in British Columbia, will reveal the story of Charity Bryant and Sylvia Drake, women who lived openly as a married couple in Weybridge, Vermont between 1807 and 1851. 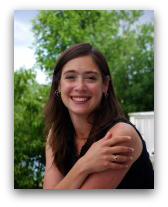 In this episode, we chat with Rachel Hope Cleves, an Associate Professor of History at the University of Victoria in British Columbia, about the story of Charity Bryant and Sylvia Drake, two women who lived openly as a married couple in Weybridge, Vermont between 1807 and Charity’s death in 1851.

Rachel will reveal who Charity Bryant & Sylvia Drake were and whether their relationship stood as unique, why William Cullen Bryant and other friends and family members described Charity and Sylvia’s relationship as a “marriage,” and more information about early American views on sex, marriage, and single, unmarried women.

Please Note: Although this episode discusses early American views on sex, sexuality, and marriage, it does not speak to these topics in a graphic way. All language in this show is clean, but we do say the word “sex” and mention that early Americans were concerned with sex and sexual pleasure.