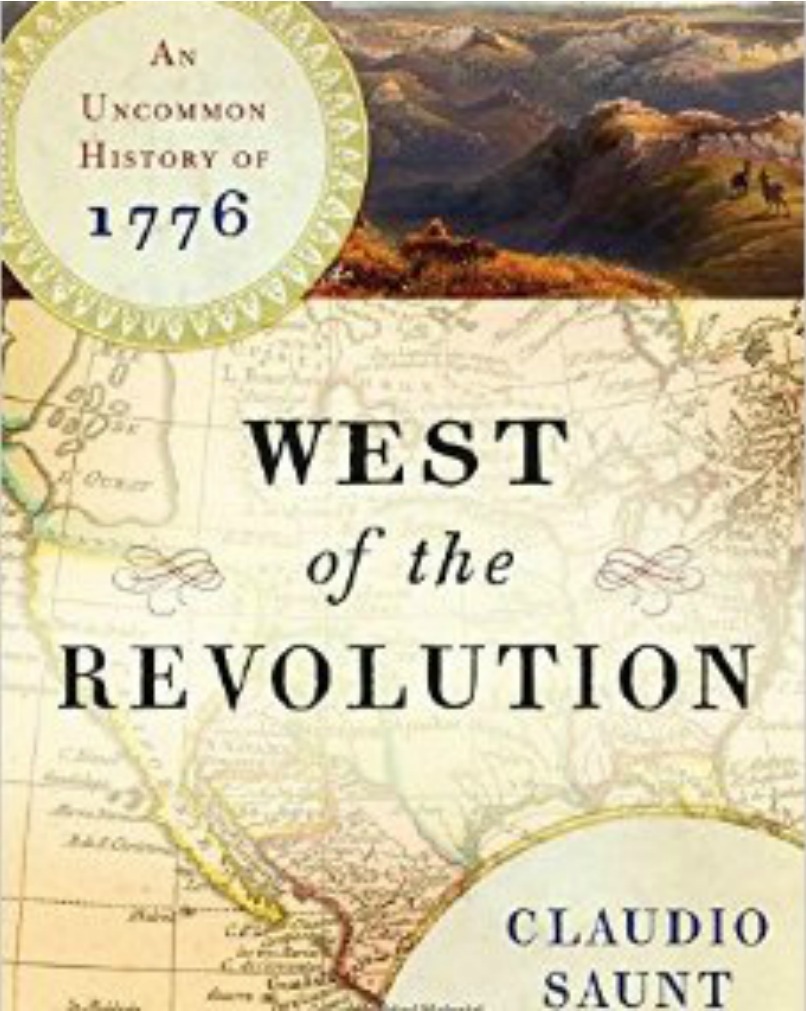 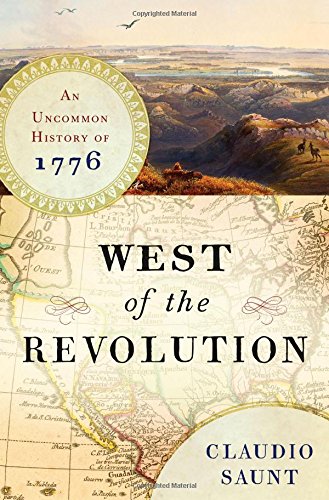 Did you know that Russian activities in North America caused the Spanish to colonize California?

When we think of North America in 1776, our minds take us to the Atlantic seaboard where inhabitants in thirteen colonies fought Great Britain for independence.

However, as the American Revolution and its War for Independence raged, events occurred elsewhere in North America that would have important implications for the development of the later United States.

Claudio Saunt, the Richard B. Russell Professor of History at the University of Georgia and author of West of the Revolution: An Uncommon History of 1776, joins us to explore events that took place west of the American Revolution. 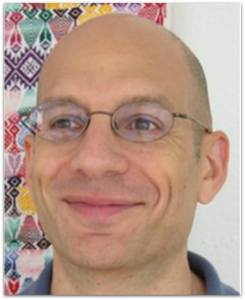 In this episode, Claudio Saunt, the Richard B. Russell Professor of American History at the University of Georgia, joins us to investigate important events that took place in North America west of the American Revolution.

Using details from his book West of the Revolution: An Uncommon History of 1776, Claudio reveals the problems colonists and Native Americans faced when the French, Spanish, and British divided the North American continent in the Treaty of Paris, 1763; how the fur trade in Hudson Bay and along the Pacific Coast brought Europeans and Native Americans into contact; And how Russian activities in North America affected the colonization of California by the Spanish.