Episode 015: Joyce E. Chaplin, Round About the Earth: Circumnavigation from Magellan to Orbit 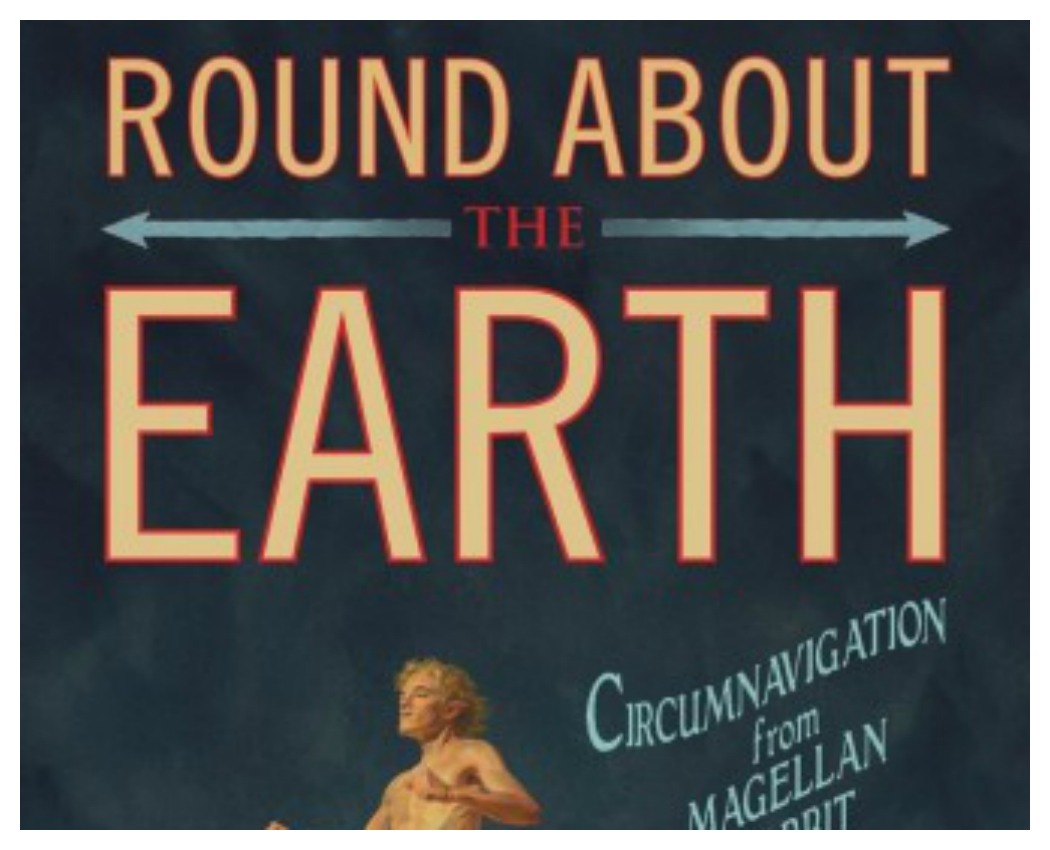 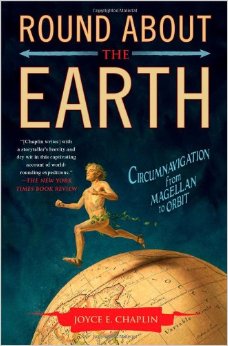 In 1492, Christopher Columbus sailed the ocean blue as part of the great European quest to find new routes and shortcuts to the spice islands and territories of Asia.

Spain and Portugal led this quest during the 15th and 16th centuries and their race to access the Asian spice trade caused Columbus to sail unwittingly into the Caribbean and North America.

Columbus’ “discovery” caused European peoples to colonize North and South America. It also encouraged Europeans to keep up their search for new ways to access Asia via water routes through or around these continents.

Joyce E. Chaplin, the James Duncan Phillips Professor of Early American History at Harvard University and author of Round About the Earth: Circumnavigation from Magellan to Orbit, leads us on an exploration of the early history of around-the-world voyages and the impact those voyages had on the peoples and places of the Americas, the Pacific Islands, Asia, and Europe. 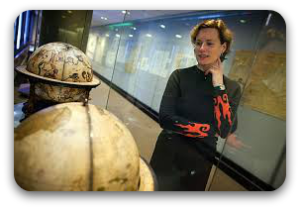 Joyce E. Chaplin, the James Duncan Philips Professor of Early American History at Harvard University and author of Round About the Earth: Circumnavigation from Magellan to Orbit joins us to discuss the history of early around-the-world voyages.

Joyce reveals how the Spanish and Portuguese desire to participate in the spice trade of East Asia led to the European discovery of North and South America, who Ferdinand Magellan was and why we remember him as the first circumnavigator of the globe, and what effects contact between European and non-European peoples had on peoples and environments around the world.

Episode 015: Joyce E. Chaplin, Round About the Earth: Circumnavigation from Magellan to Orbit