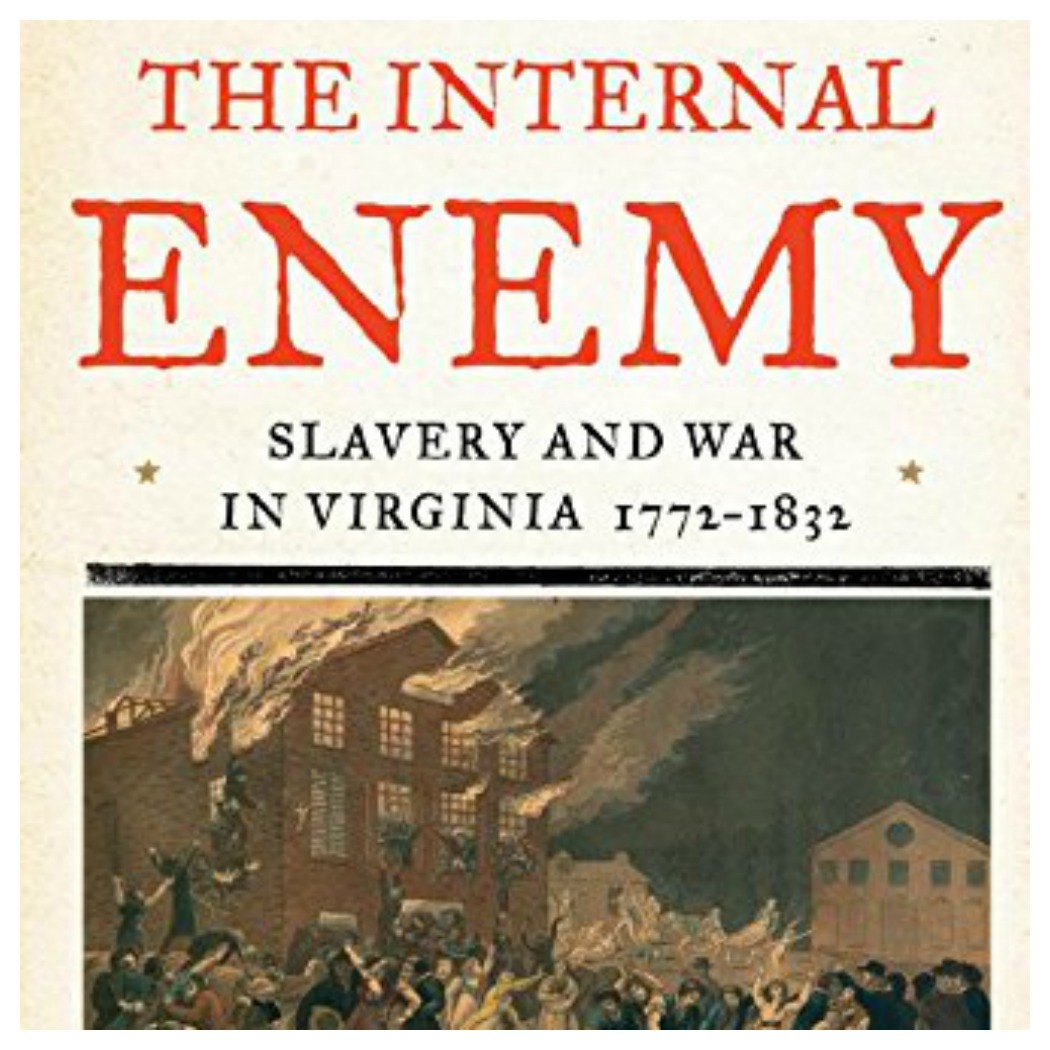 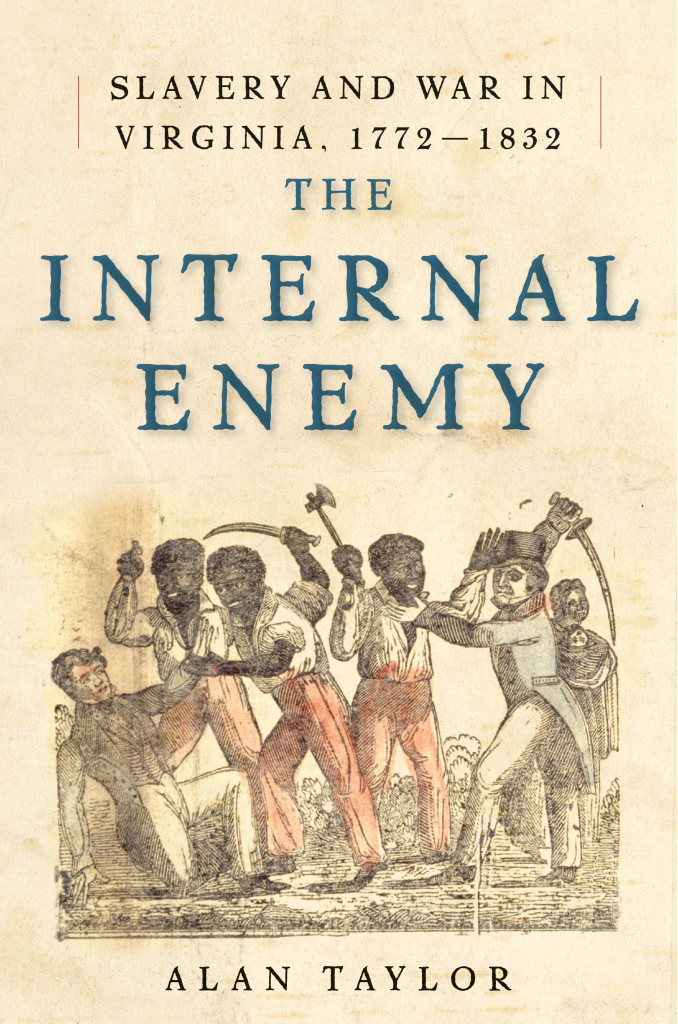 The United States claimed victory in the War of 1812, but did you know that the British nearly won the war by promising freedom to escaped slaves in Virginia and Maryland? 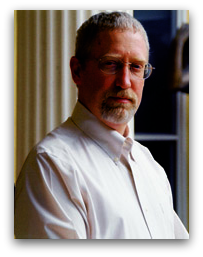 In this episode we converse with Alan Taylor, the Thomas Jefferson Chair of American History at the University of Virginia and 2-time winner of the Pulitzer Prize for United States History, about slavery and war in Virginia between 1772 and 1832.

Using details from his book, The Internal Enemy, Alan will reveal who the Virginians’ “internal enemy” was, why they feared it, and how that “enemy” assisted the British Army during the War of 1812.

Alan will also lead us on an exploration of how the institution of slavery developed in Virginia and how Chesapeake slaves lived and worked between the late-18th and early-19th centuries.

If you enjoy this podcast, please give it a rating and review.
Positive ratings and reviews help bring Ben Franklin's World to the attention of other history lovers who may not be aware of our show