Episode 018: Danielle Allen, Our Declaration: A Reading of the Declaration of Independence in Defense of Equality 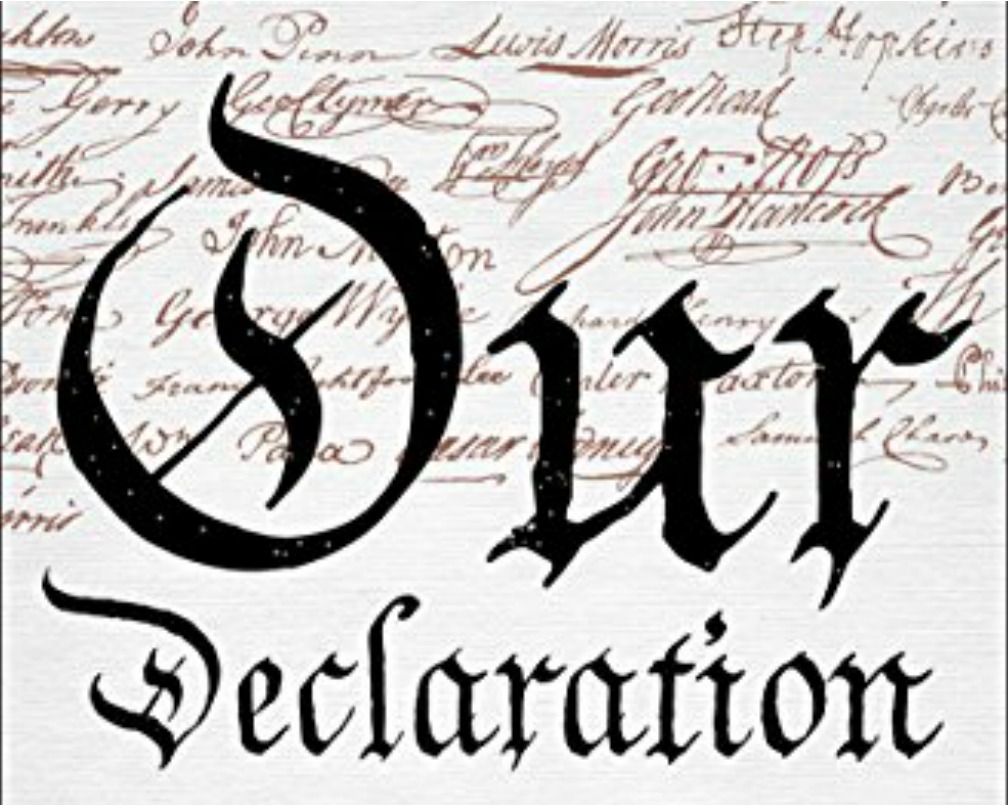 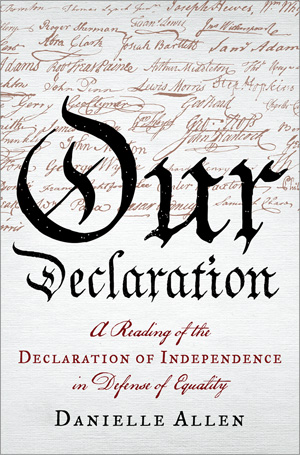 Do you know who authored the Declaration of Independence?

If you answered “Thomas Jefferson,” you would be wrong.

Jefferson merely composed the first draft of a document others created. 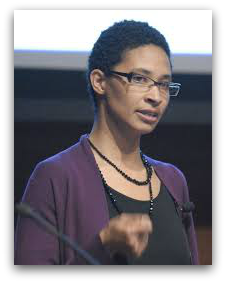 Danielle will take us through the Declaration of Independence and the context surrounding its creation.

She will reveal how New Hampshire’s need for a government in 1776 prompted the Continental Congress to start writing the Declaration; How Thomas Jefferson merely composed the first draft of a document authored by many people; and how undertaking a slow reading of the Declaration of Independence will help us understand and unlock all of the ideas contained within it.

Danielle also talks us through the practice of slow reading and provides us with tips for how we can apply the practice to our reading of the Declaration of Independence. 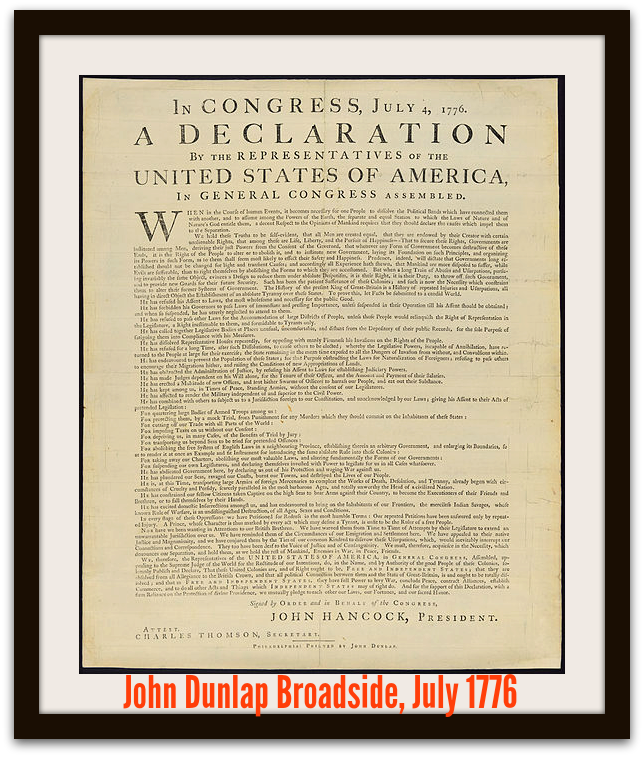 Enter the Our Declaration Book Giveaway

Step 1: Click on the link to either the John and Abigail Adams correspondence or the Journals of the Continental Congress

Step 3: Leave a comment below that tells us about the letter or journal entry you read

Winner will be selected at random and announced in Poor Richard’s Club, our private social community on Facebook.

Get access to Poor Richard's Club by signing up for ‘The Franklin Gazette,” see sign-up form below.

*Picture of Letter from Abigail Adams to John Adams, March 31, 1776, courtesy of the Massachusetts Historical Society

Episode 018: Danielle Allen, Our Declaration: A Reading of the Declaration of Independence in Defense of Equality