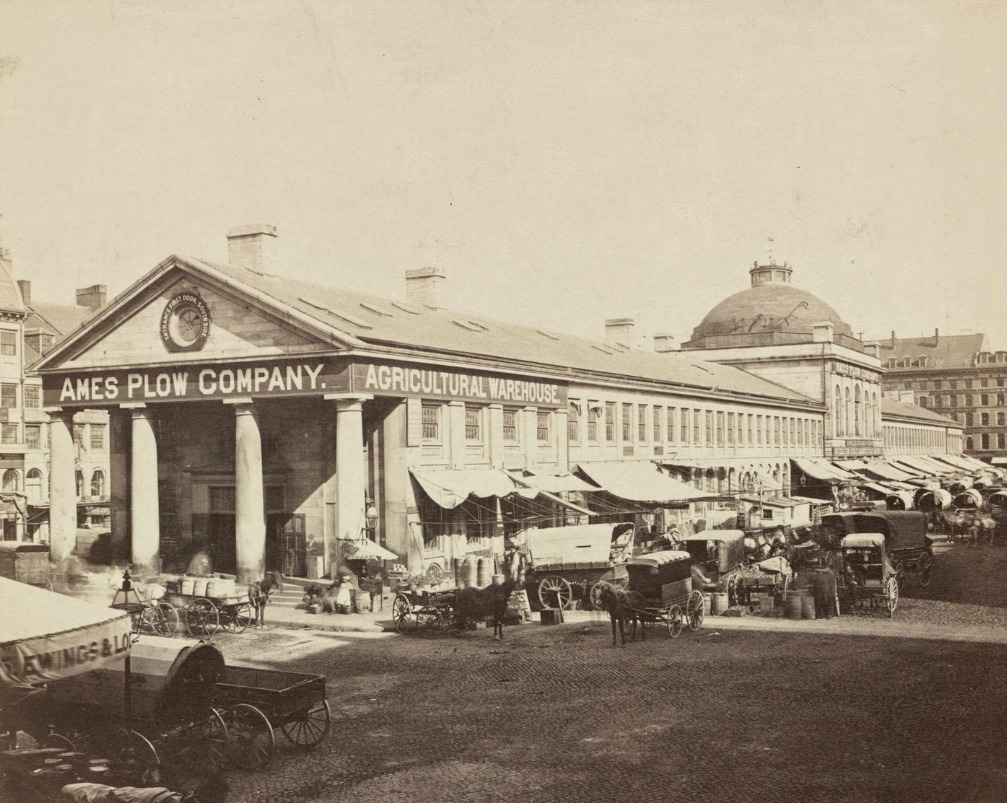 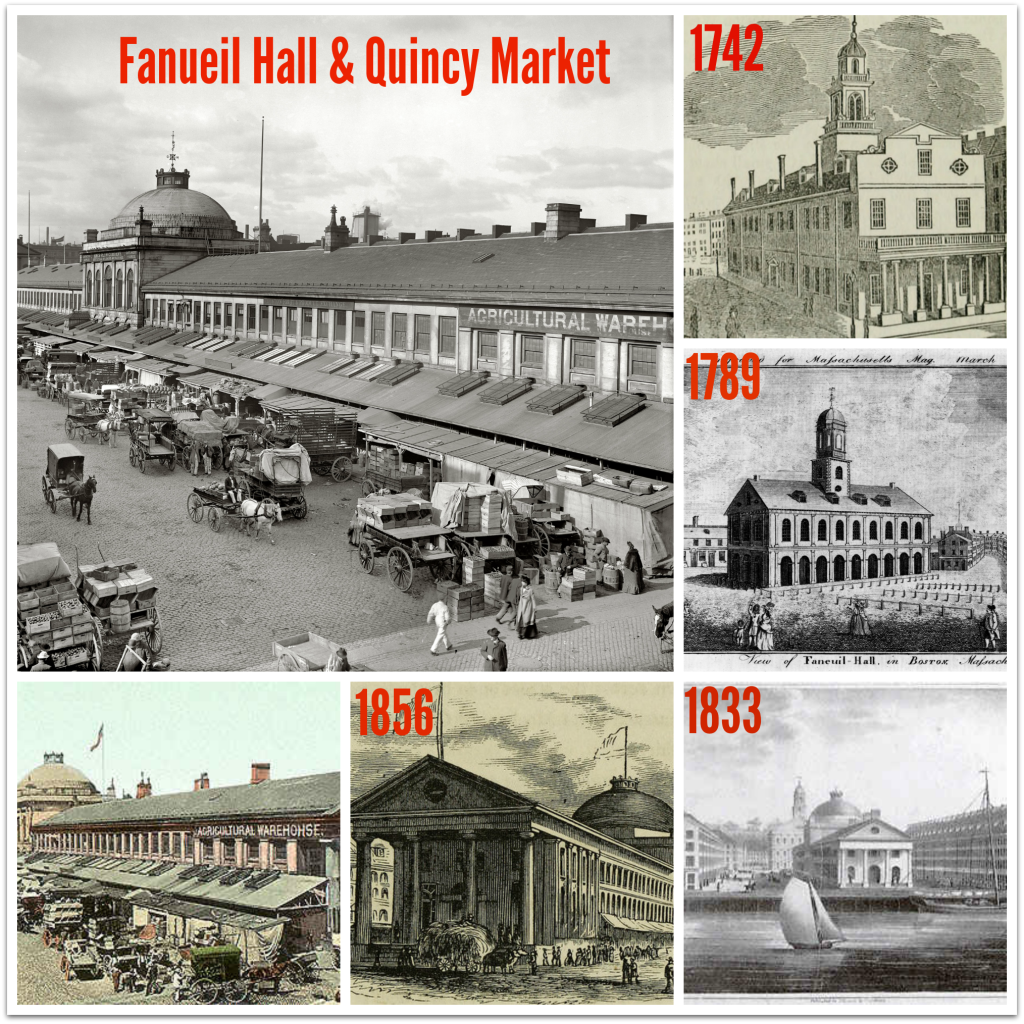 Have you ever wondered where colonial Americans purchased their food?

Although many colonial Americans lived in rural areas or on farms where they could grow fruits, vegetables, and herbs, graze their livestock, or hunt wild game, many others lived in early American cities like Boston, Philadelphia, and Charleston.

Where did these colonial city-dwellers get their food?

Kenneth Turino, the Manager of Community Relations and Exhibitions for Historic New England, joins us to explore the colonial Boston marketplace. 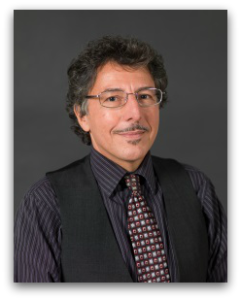 In this episode, Kenneth Turino, Manager of Community Relations and Exhibitions for Historic New England, leads us on an exploration of the colonial Boston marketplace.

Ken will reveal the origins of the Boston marketplace from the colonial period to the present; How everyday men and women bought and sold food during the 17th, 18th, and 19th centuries; Why Peter Faneuil offered to build Faneuil Hall in 1742 and why his fellow Bostonians nearly turned down his generous offer. 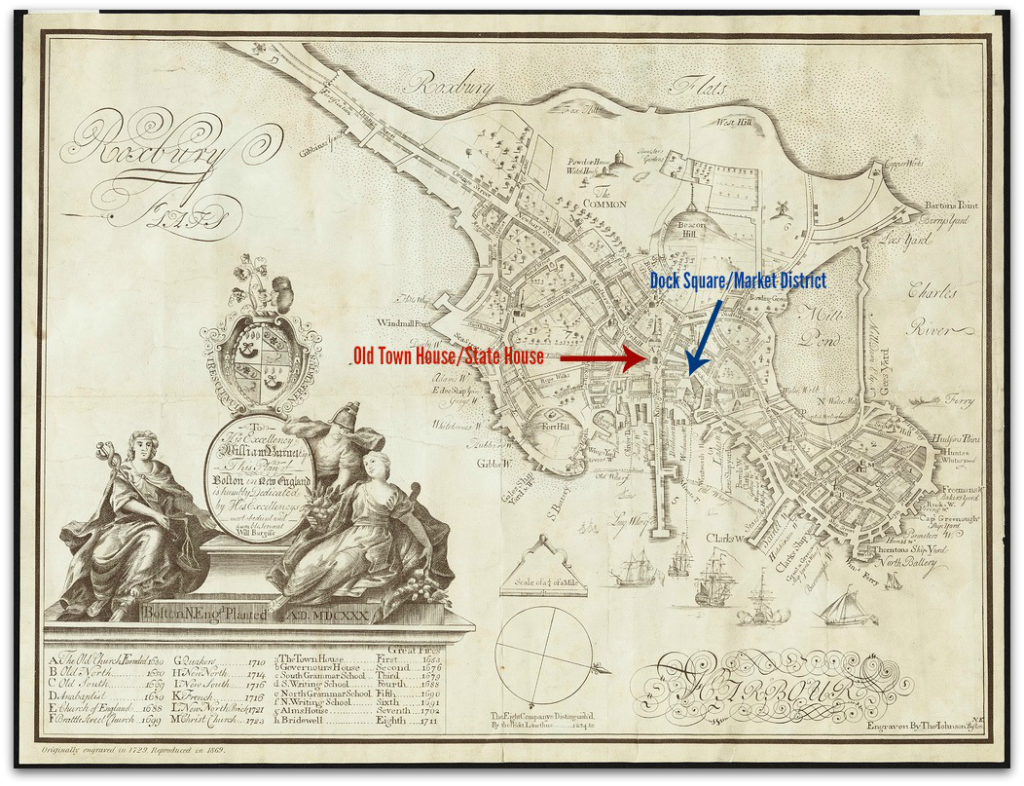 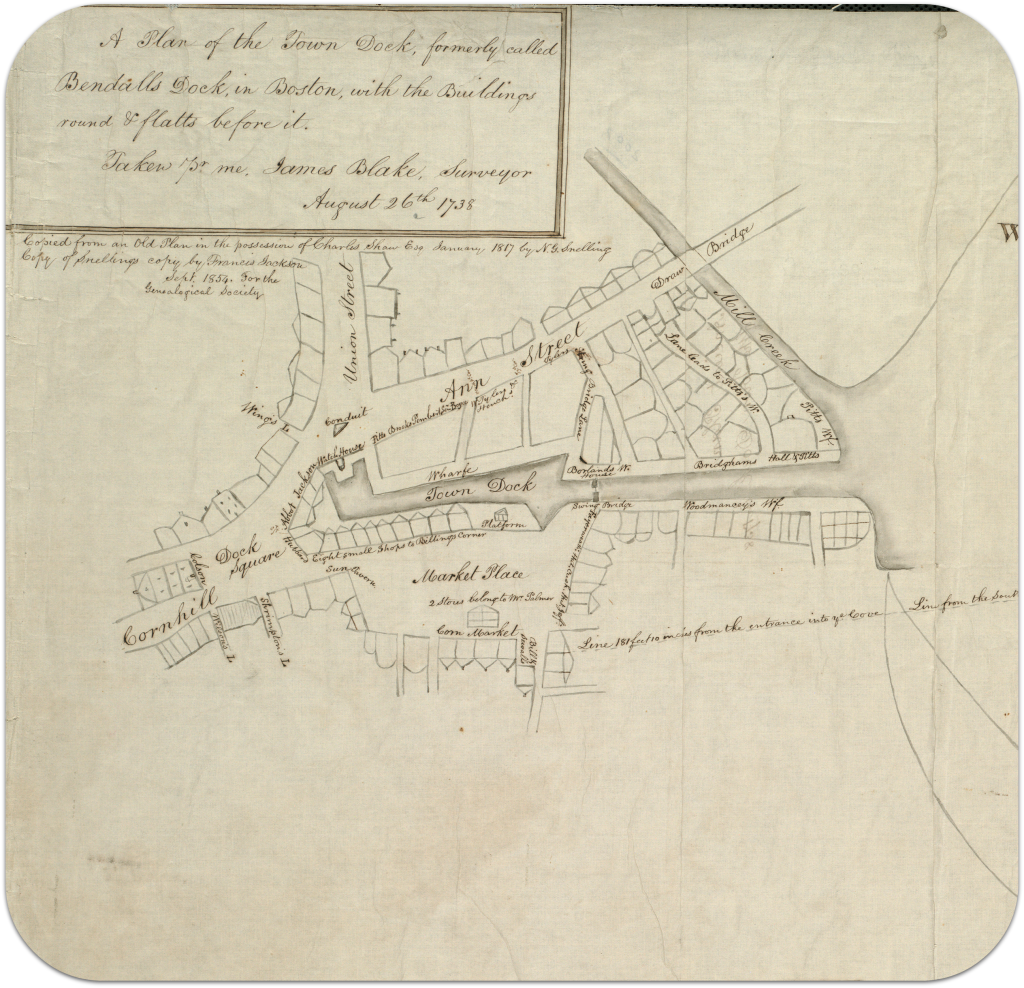 What might have happened if Boston had not been so urban or had been further inland?

Do you think the market would have started as it did?

How would the marketplace have been different? 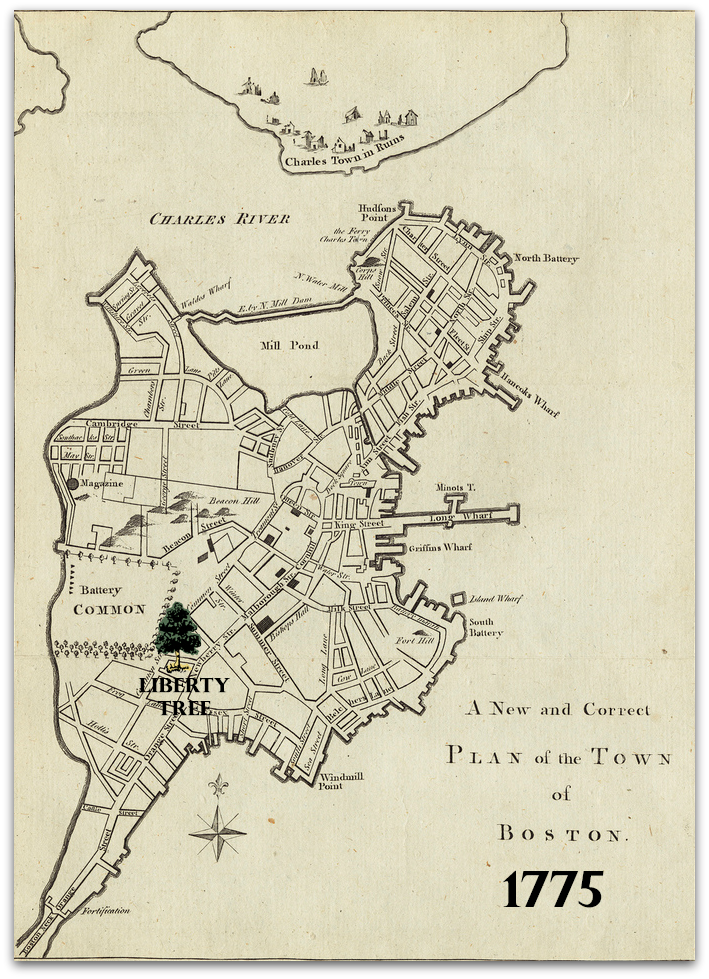