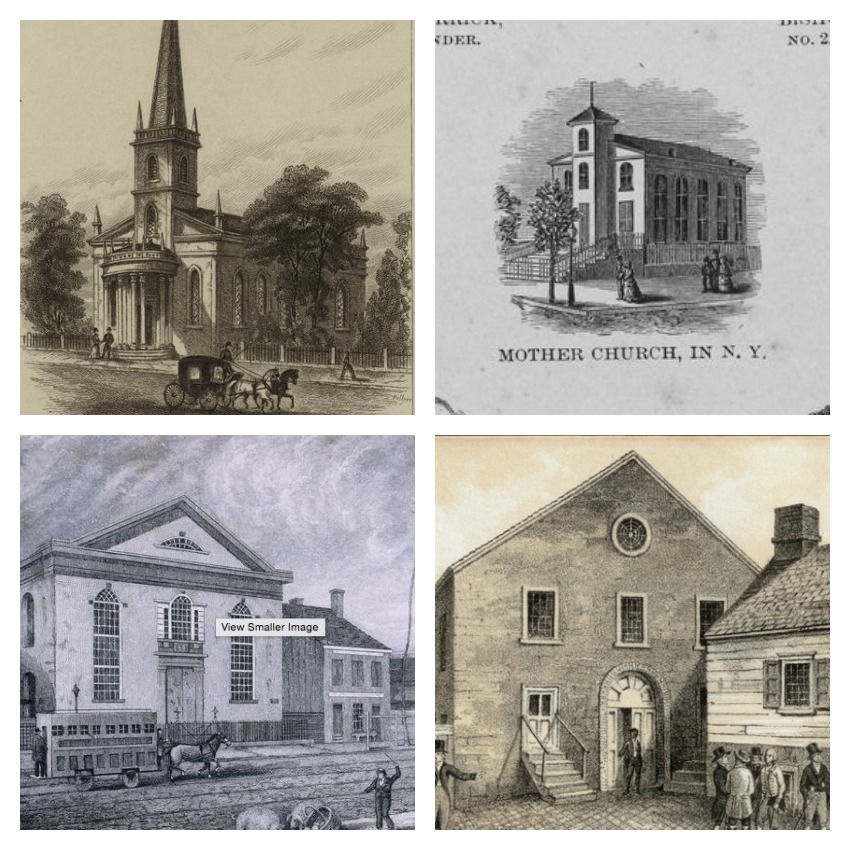 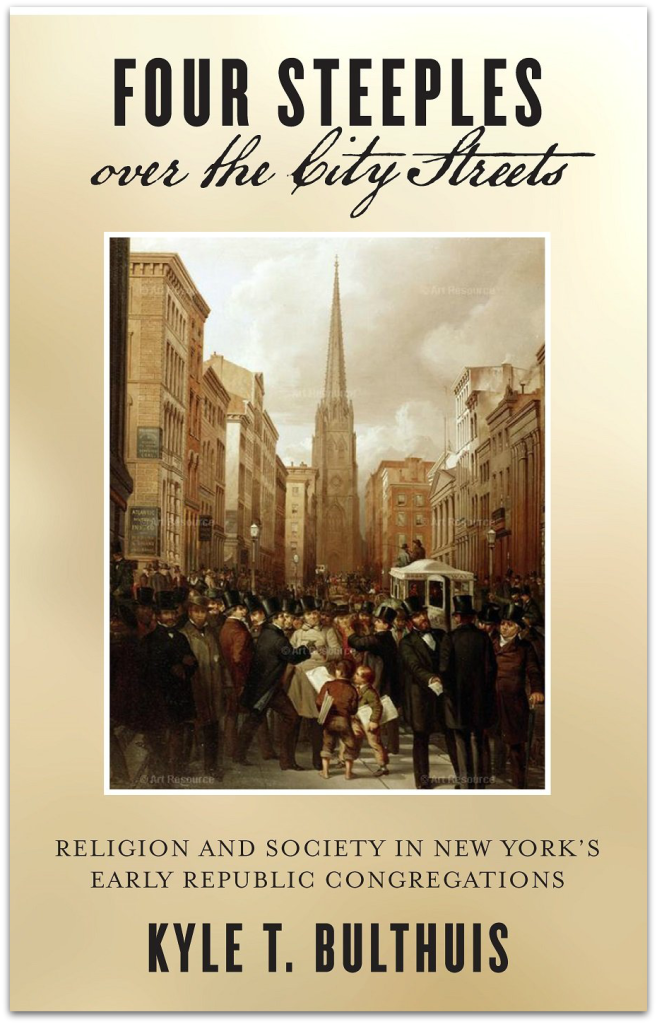 Have you ever wondered about how early American men, women, and slaves worshipped?

Religion played a large role in why some Europeans settled in British North America.

The Puritans of New England, the German Protestants of the Mid-Atlantic region, and the Catholics of Maryland all migrated to North America to worship freely, to name but a few religious groups in colonial North America.

Kyle T. Bulthuis, Assistant Professor of History at Utah State University and author of Four Steeples over the City Streets: Religion and Society in New York's Early Republic Congregations, takes us on an exploration of early American religious life. 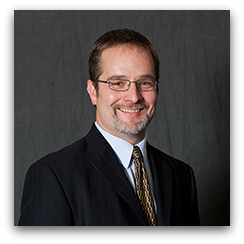 In this episode, Kyle T. Bulthuis, Assistant Professor of History at Utah State University and author of Four Steeples over the City Streets: Religion and Society in New York's Early Republic Congregations leads us on an exploration of early American religious life.

What might have happened if the Anglicans and Methodists had not permitted their African-American congregants to form the Mother Zion Methodist and St. Philip’s Episcopal churches?

How would the lack of predominantly black churches have effected New York’s policies concerning slavery, free African Americans, and the religious life of the city?