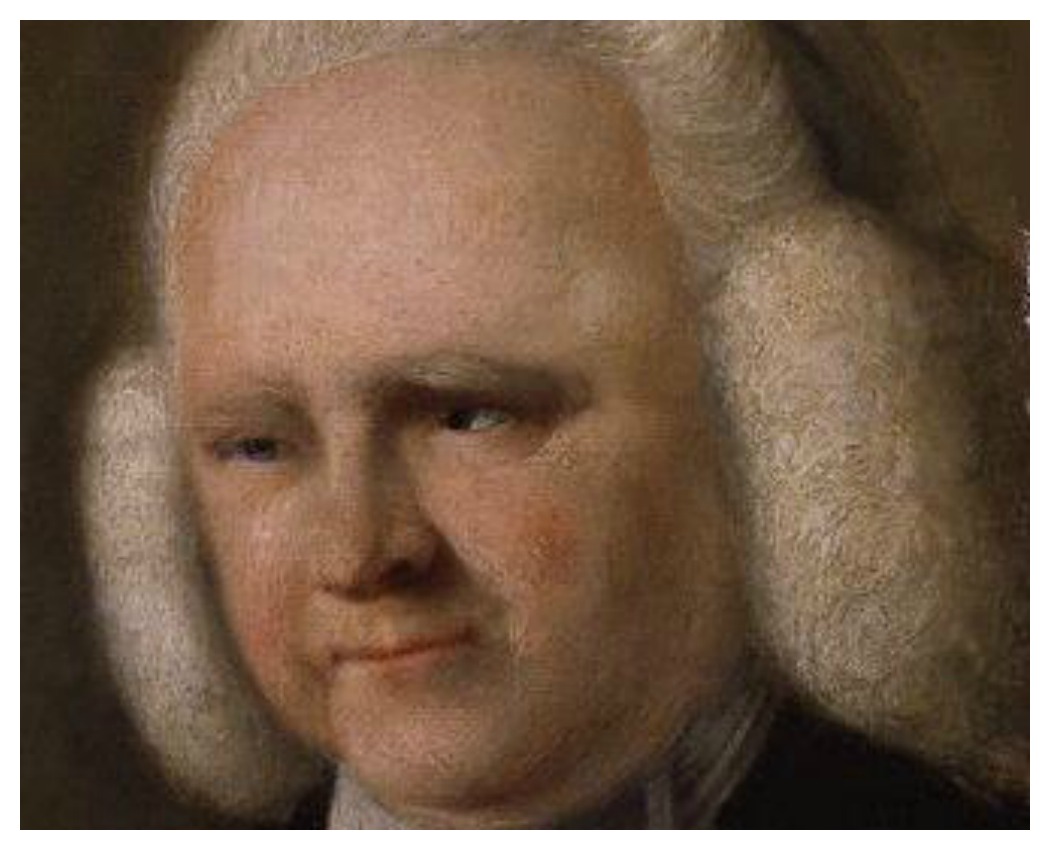 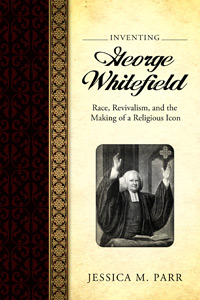 Do you know who George Whitefield was?

George Whitefield stood as one of the most visible figures in British North America between the 1740s and 1770. He was a central figure in the trans-Atlantic revivalist movement and a man whose legacy remains influential to evangelical Christians today. 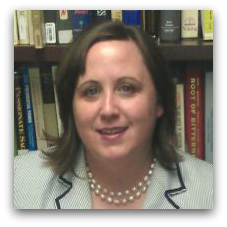 In today’s episode, Jessica Parr, an historian of early modern Atlantic and religious history and author of Inventing George Whitefield: Race, Revivalism, and the Making of a Religious Icon, introduces us to the Reverend George Whitefield, a prominent figure in the trans-Atlantic revivalist movement that took place between the 1730s and 1750s.