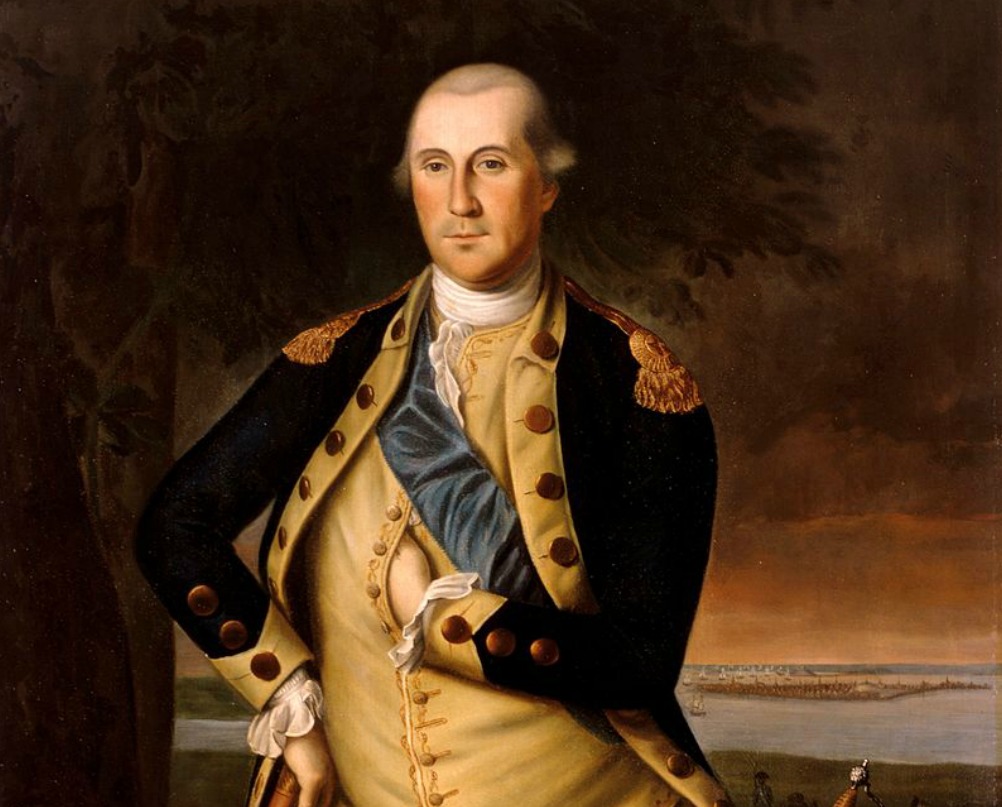 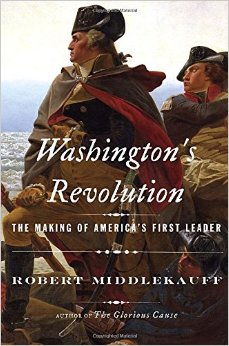 What drove George Washington to become a Patriot during the American Revolution?

How did he overcome the ill-trained and inexperienced troops, inadequate pay, and supply problems that plagued the Continental Army to win the War for American Independence?

Robert Middlekauff, professor emeritus of colonial and early United States history at the University of California, Berkeley, reveals the answers to these questions as we explore details from his book Washington's Revolution: The Making of America's First Leader. 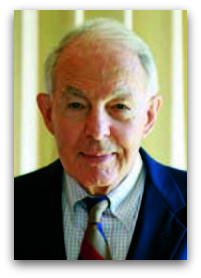 In this episode, Robert Middlekauff, professor emeritus at the University of California, Berkeley and author of Washington's Revolution: The Making of America's First Leader leads us on an exploration of George Washington the man and leader. 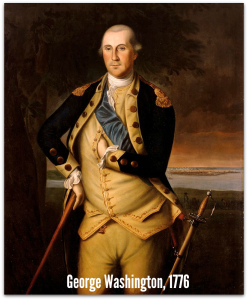 In your opinion what might have happened if Washington had ignored the advice of his officers and attacked the British Army while it occupied Boston in 1775 and early 1776? Do you think Washington and the Continentals would have defeated the British? How would this action have changed the course of the war?