Episode 027: Lisa Wilson, A History of Stepfamilies in Early America 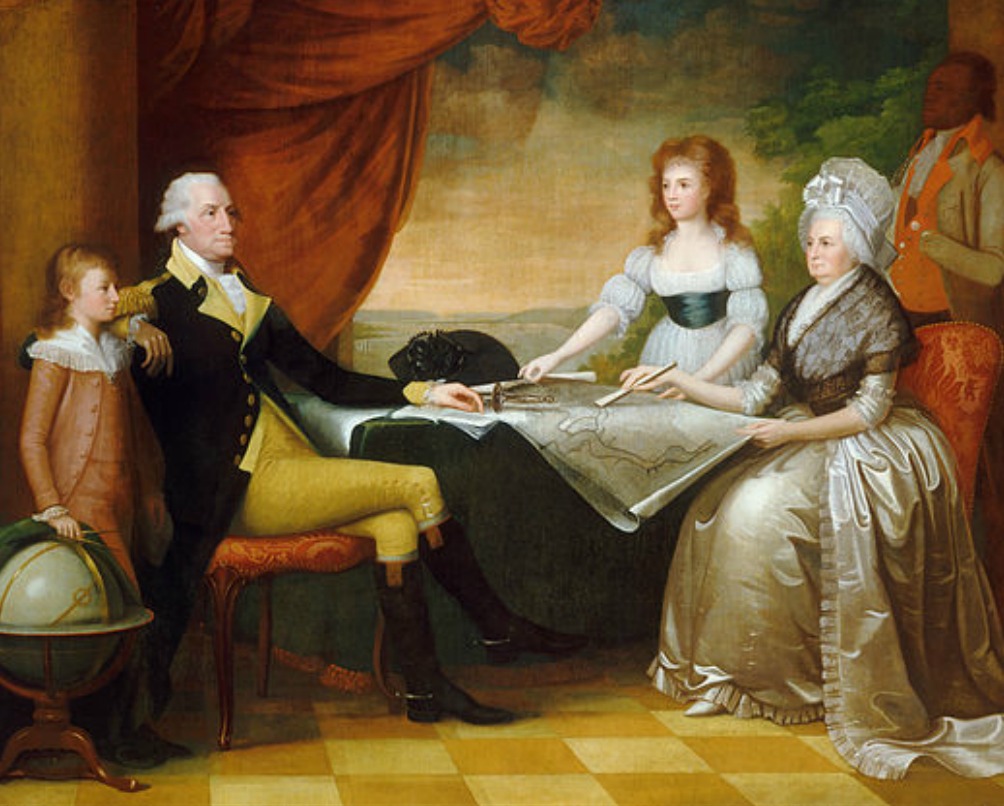 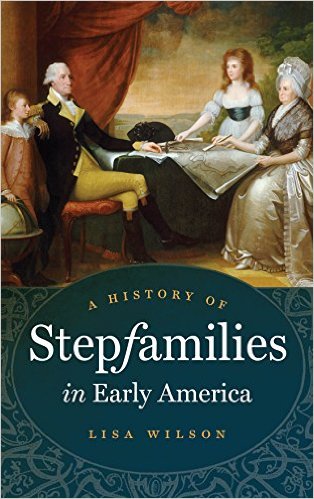 What do George Washington, Benjamin Franklin, and Abraham Lincoln have in common?

They all grew-up in blended or stepfamilies.

Lisa Wilson, the Charles J. MacCurdy Professor of American History at Connecticut College and author of A History of Stepfamilies in Early America, leads us on an exploration of blended and stepfamilies in early America.

Like many 21st-century Americans, George Washington, Benjamin Franklin, and Abraham Lincoln all had to navigate the world of blended and stepfamilies. 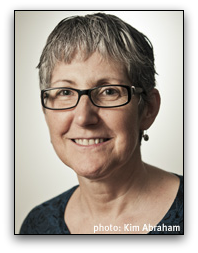 In this episode, Lisa Wilson, the Charles J. MacCurdy Professor of American History at Connecticut College and author of A History of Stepfamilies in Early America, leads us on an investigation of blended and stepfamilies in early America.

During our conversation, Lisa reveals how and why early American men and women chose to remarry and form stepfamilies; the origins of the “evil stepmother” myth and the truth about early American stepfathers; And, what happened when blended families came together.

In your opinion what might have happened if George Washington, Benjamin Franklin, or Abraham Lincoln had not been raised in stepfamily situations? Do you think their history and the history of the early United States might be different?

Episode 027: Lisa Wilson, A History of Stepfamilies in Early America