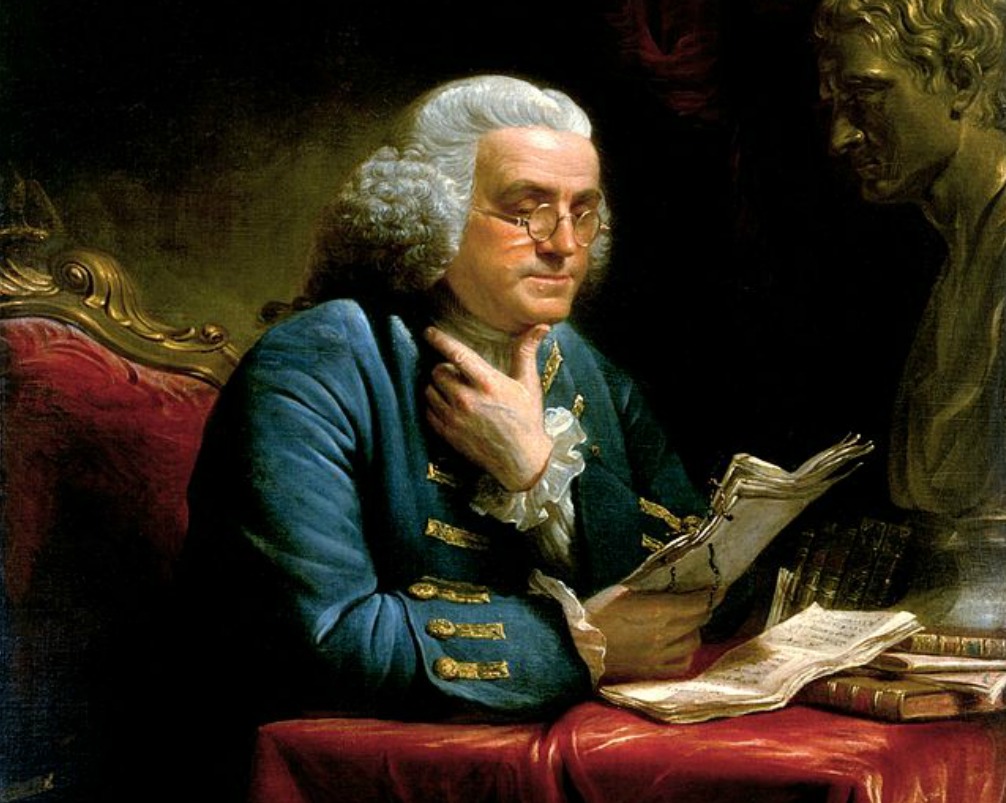 Between his birth on January 17, 1706 and his death on April 17, 1790, Franklin lived well-traveled and accomplished life. 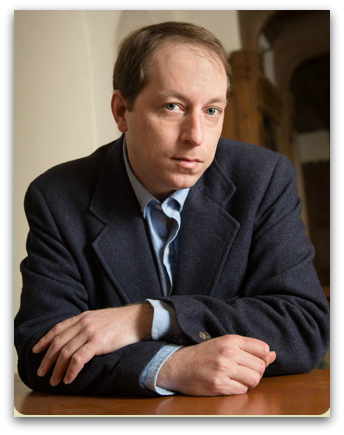 During our conversation, Michael reveals how Yale University became home to the Papers of Benjamin Franklin documentary editing project and how the project began; Details about Benjamin Franklin’s politics and activities during the American Revolution and its War for Independence; And, the answers to several listener questions including Benjamin Franklin’s duties as postmaster and how he revolutionized the postal system of British North America.

In your opinion what might have happened if Benjamin Franklin had not run away from Boston? Do you think he would have found his way to Philadelphia? Opened his own press? Accomplished as much as he did if he hadn’t run away?