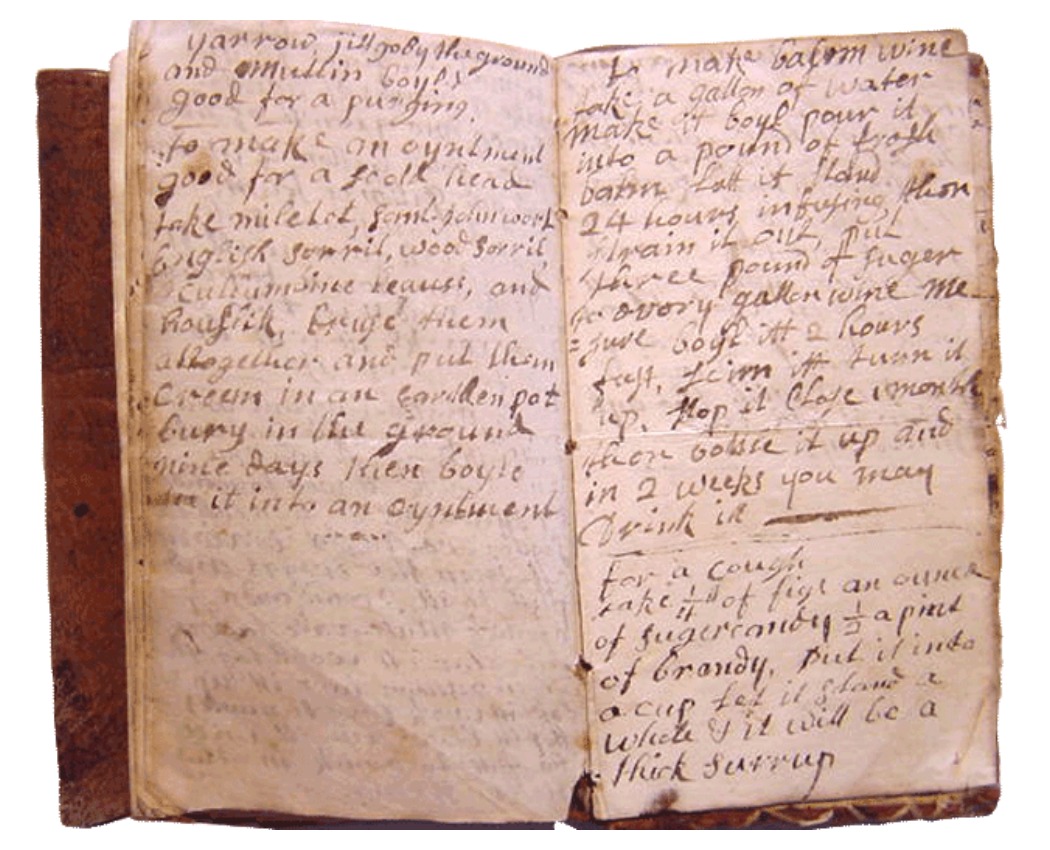 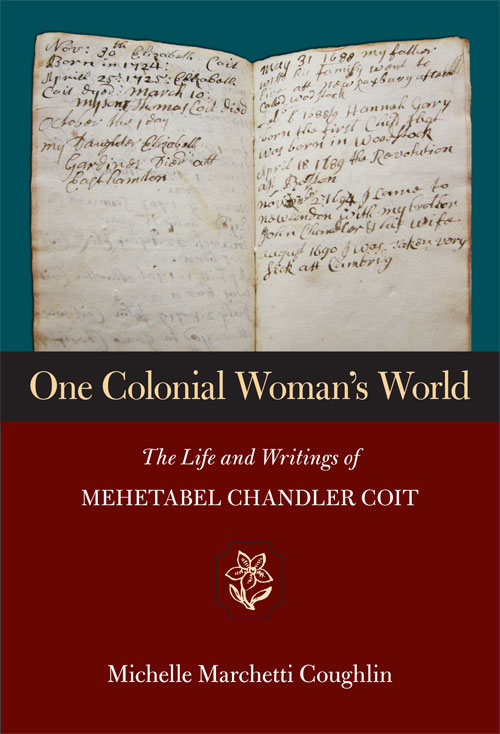 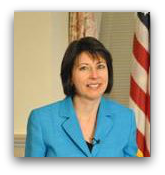 Michelle Marchetti Coughlin, an historian of early American women’s history and author of One Colonial Woman's World: The Life and Writings of Mehetabel Chandler Coit, joins us to explore the life of an average woman who lived in early New England.