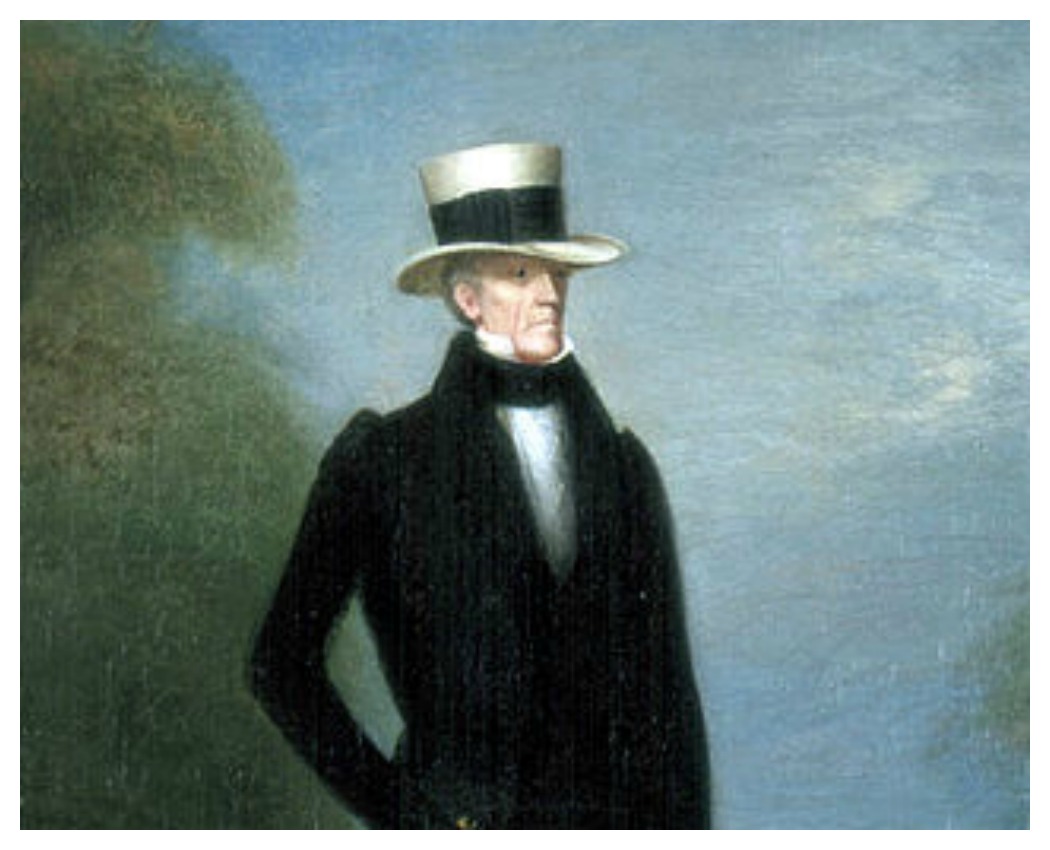 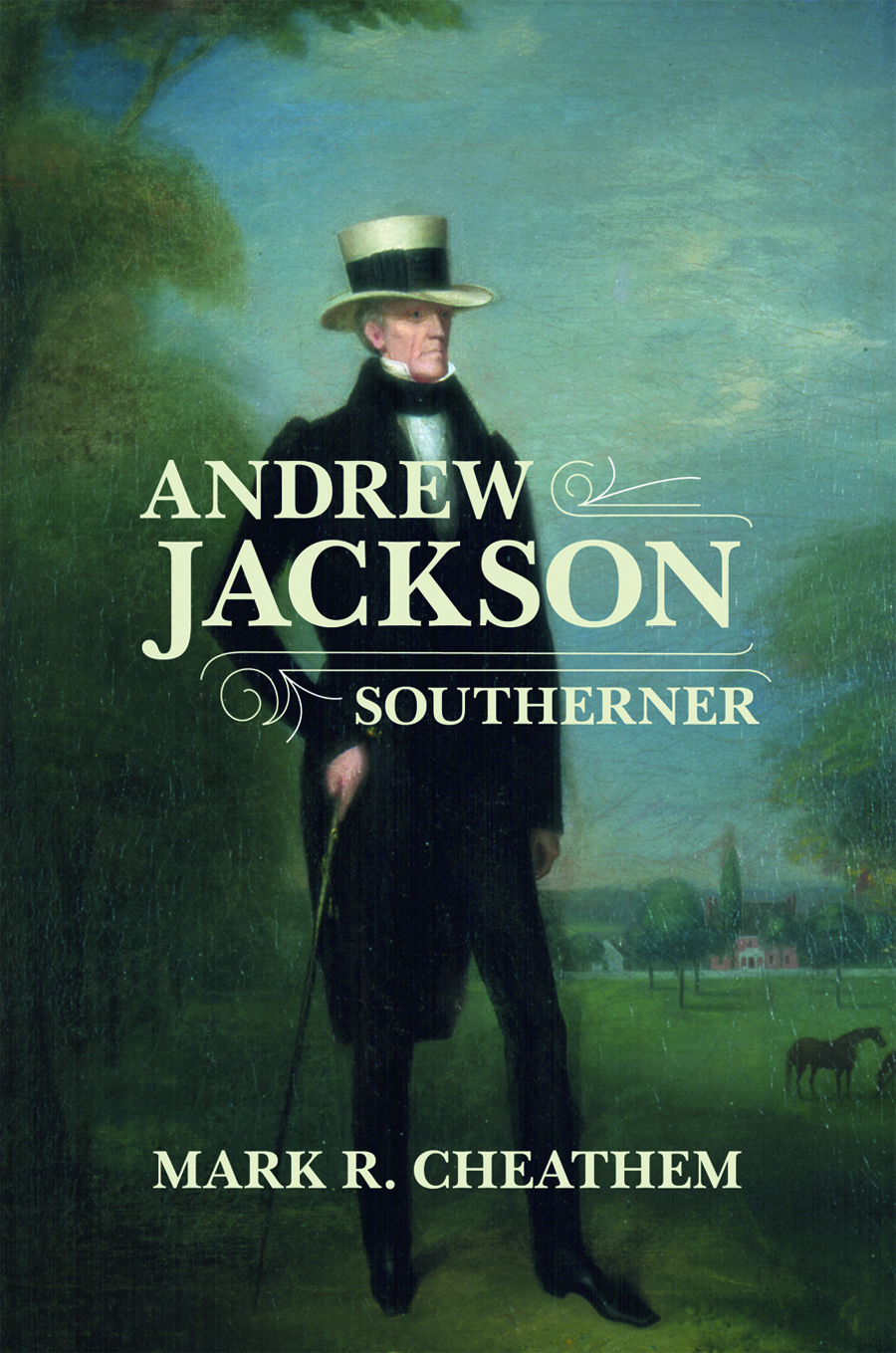 The Hero of New Orleans.

President of the United States.

Andrew Jackson held and embodied all of these titles and nicknames.

During his lifetime, Jackson served as one of the most popular presidents and yet, today we remember him as a controversial figure given his views on slavery, Native Americans, and banks. 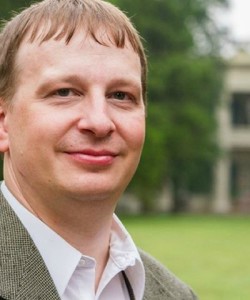 In this episode, Mark R. Cheathem, professor of history at Cumberland University and author of Andrew Jackson, Southerner, leads us on an exploration of the life and times of Andrew Jackson.

During his own time, as well as in our own, Andrew Jackson seemed larger than life. Many myths and tall tales developed as a result.

Mark helps us separate myth from reality by revealing why we need to understand Jackson as a southerner before we can understand him as a president; How Jackson rose from the son of poor, backcountry settlers in the Waxhaw region of South Carolina to become President of the United States; And, information about the three big issues that Andrew Jackson faced as president: the Nullification crisis, Indian Removal, and the Second Bank of the United States.

In your opinion what might have happened if Andrew Jackson had sided with John C. Calhoun in regard to states rights before national rights? Would the United States have careened toward Civil War faster than 1860?