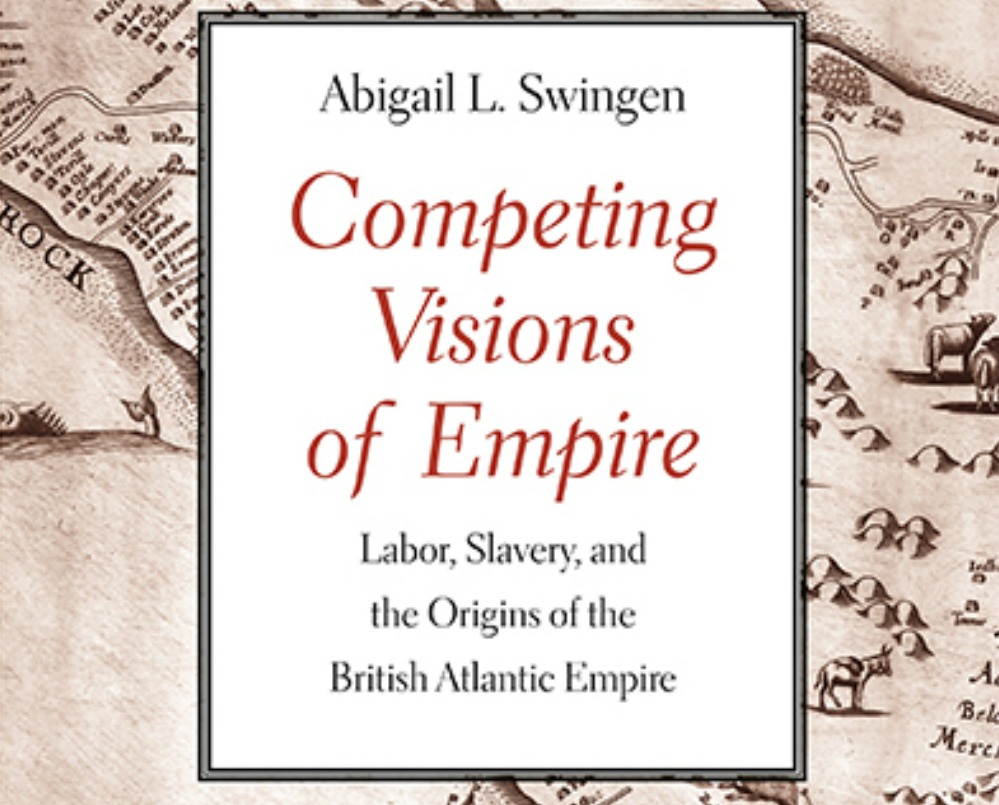 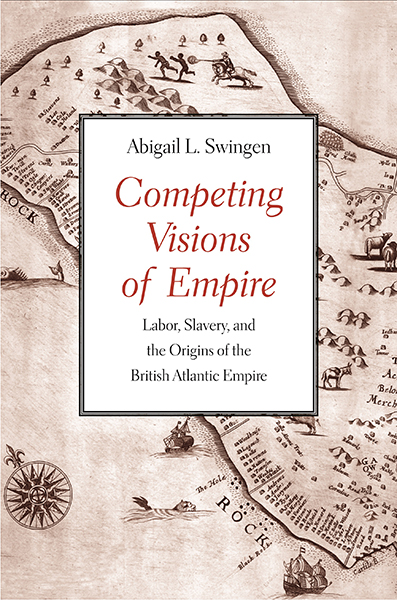 How and where did the North American and Caribbean colonies fit within the British Empire?

The answer to this question depends on whether you explore the views of a British imperial officer, such as the King of England, or a colonist who lived in one of the North American or Caribbean colonies.

In today’s episode, Abigail Swingen, professor of history at Texas Tech University and author of Competing Visions of Empire: Labor, Slavery, and the Origins of the British Atlantic Empire, leads us on an exploration of how colonists and British imperial officers viewed the colonies and their place within the British Empire during the late 17th and early 18th centuries. 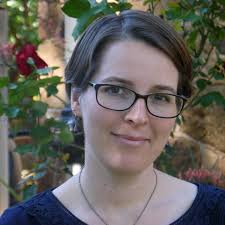 In this episode, we speak with Abigail Swingen, an Assistant Professor of History at Texas Tech University and the author of Competing Visions of Empire: Labor, Slavery, and the Origins of the British Atlantic Empire. Abby leads us on an exploration of the ways in which colonists and English imperial officials viewed the colonies and their place within the British Empire.

After helping us brush up on our English history, Abby reveals why England established colonies in North America and the Caribbean; The types of people who settled in the British Caribbean and North American colonies and how they lived; And, how both the colonists and British imperial officers, such as the King, came to hold competing visions of empire and what those competing visions were. 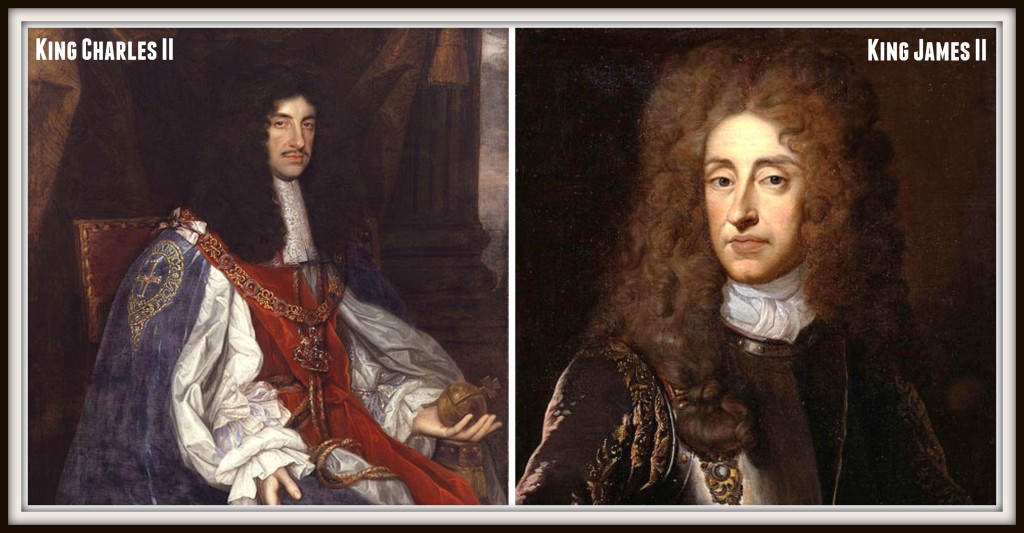 In your opinion what might have happened if the English government had had the money and manpower to enforce the constitutional changes it wanted Jamaica and other colonies to adopt in the late 17th century? Would the crown have been able to force the colonists to submit to its rule and will? If so, how would relations between England and her colonies have been different?