Episode 040: Kathleen Bartoloni-Tuazon, For Fear of an Elective King 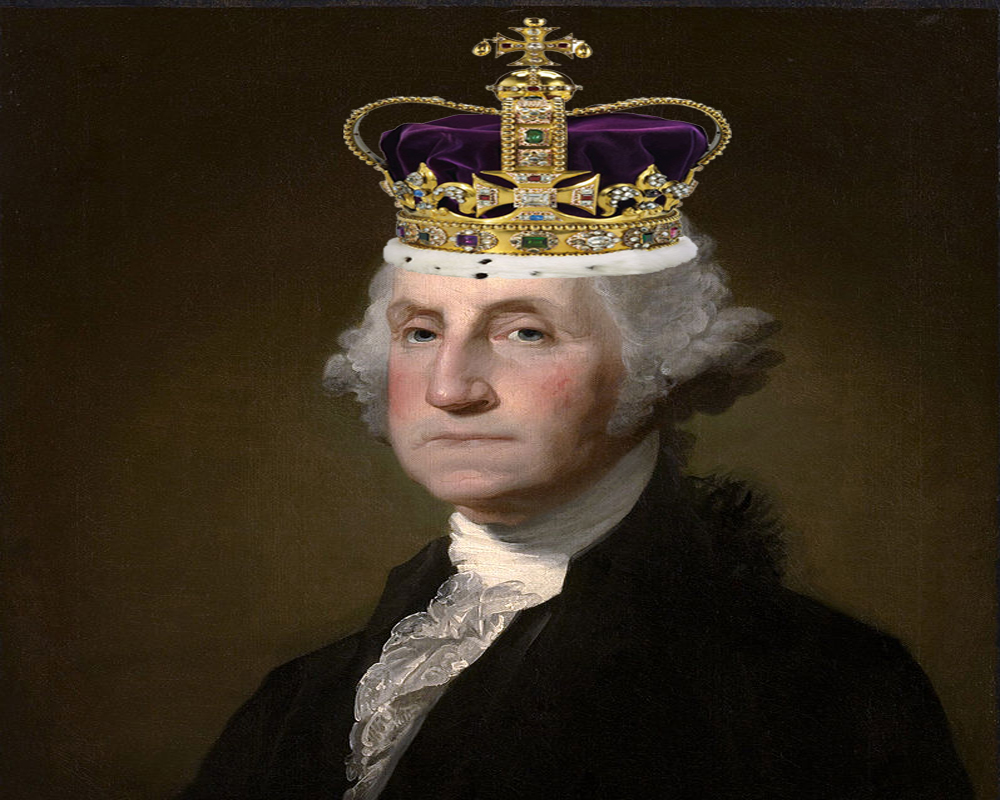 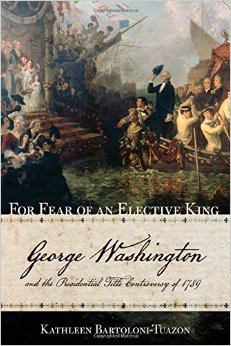 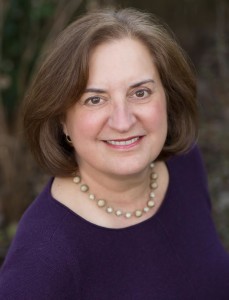 In this episode, Kathleen Bartoloni-Tuazon, a visiting scholar at the First Federal Congress Project and author of For Fear of an Elective King: George Washington and the Presidential Title Controversy of 1789, leads us on an exploration of the first congressional controversy in United States history: the presidential title controversy of 1789.

During our investigation, Kata reveals the origins of the controversy; the different titles senators, congressmen, and ordinary citizens proposed and favored for their new president; And, the ways specific individuals involved in the controversy helped shape precedents for the offices of president and vice-president that we still use today. 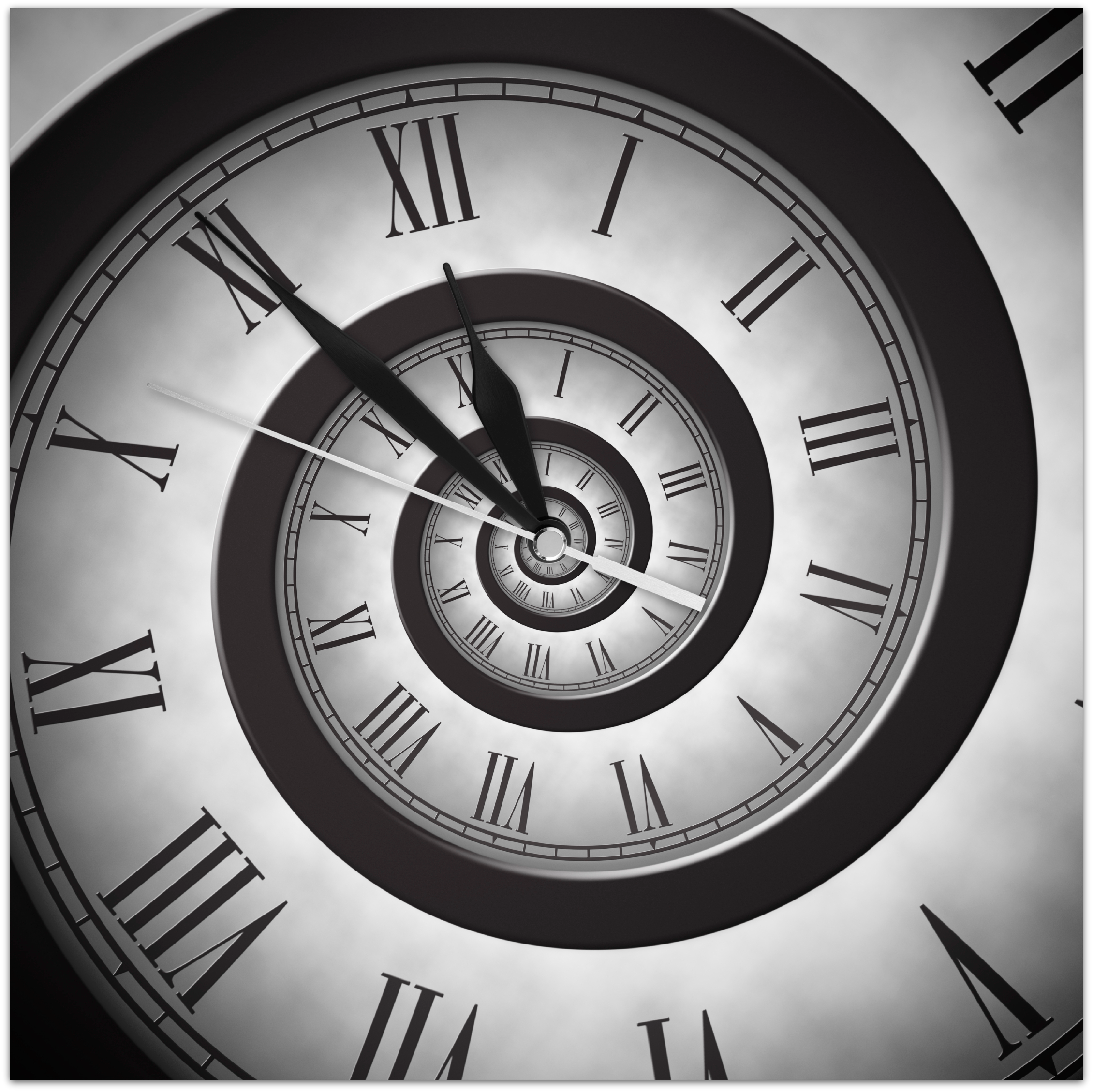 In your opinion what might have happened if George Washington had wanted a regal title? Do you think congress and the American people would have accepted it? How would the agreement between John Adams and Washington have changed the working relationship between president and vice president?

Episode 040: Kathleen Bartoloni-Tuazon, For Fear of an Elective King