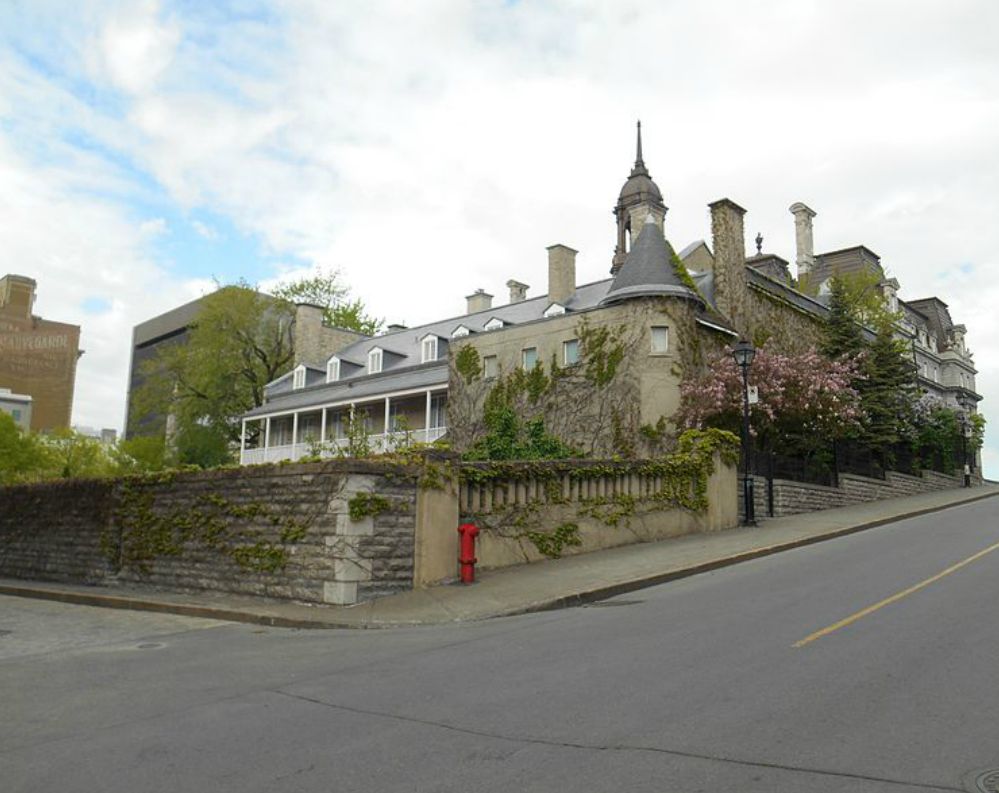 The Patriots hoped to end the threat of a British invasion from the north by occupying Canada and bringing the colony into the American Revolution.

Did the Patriots’ plans work? 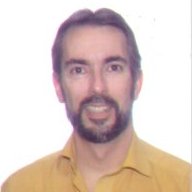 During our conversation, Bruno reveals information about Canada’s French history; the founding of Montréal and its importance to the colony of New France; And the role the Château de Ramezay played during the American Revolution. 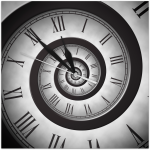 In your opinion what might have happened if the Americans had held Montréal in 1776? Do you think Québec would have become the 14th state of the United States?