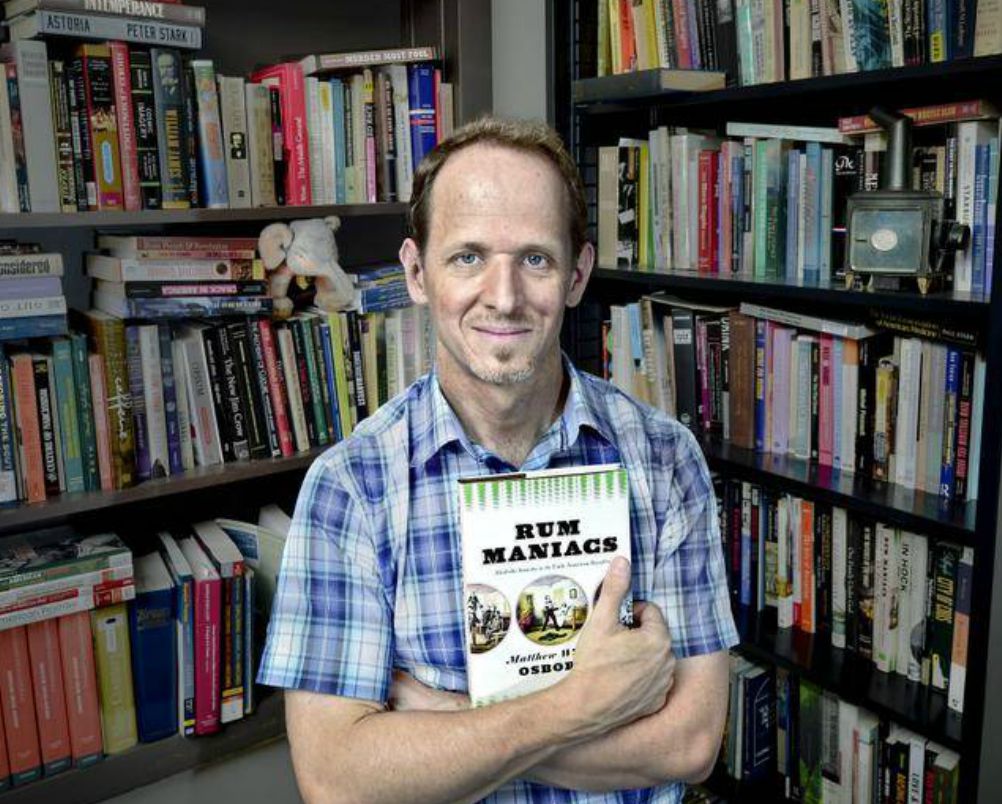 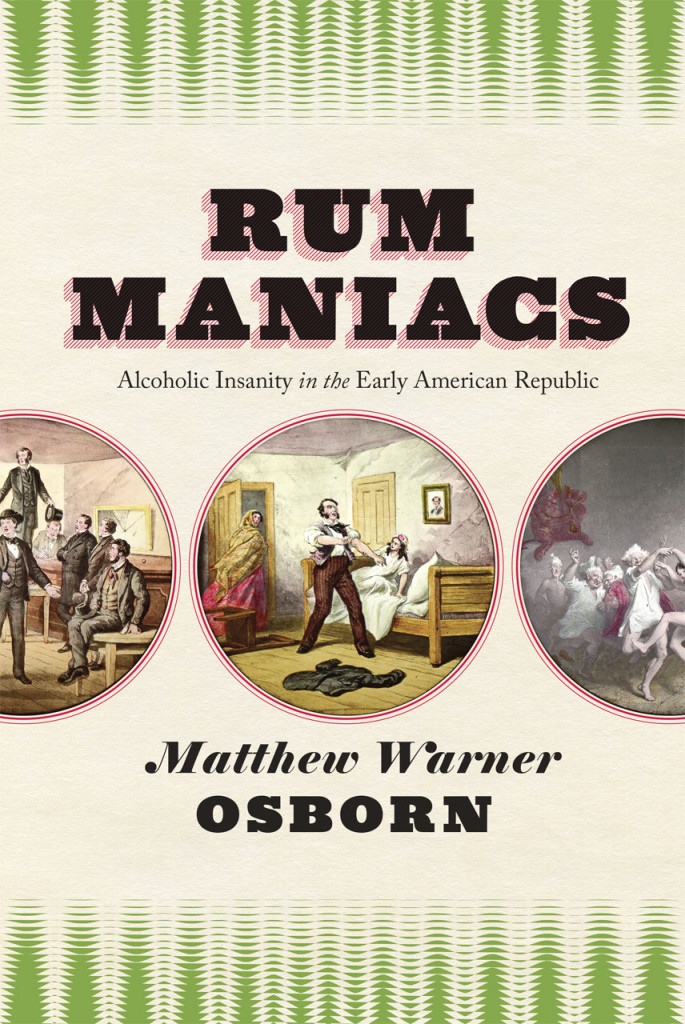 How and when did doctors become respected professionals in American society?

The answer lies in early Americans’ fascination with delirium tremens, or alcoholic insanity, and the Temperance Movement of the early-to-mid 19th century.

Today, Matthew Osborn, Assistant Professor of History at the University of Missouri-Kansas City and author of Rum Maniacs: Alcoholic Insanity in the Early American Republic, leads us on an exploration of early American medical history and reform movements.

In this episode, Matthew Osborn, Assistant Professor of History at the University of Missouri-Kansas City and author of Rum Maniacs: Alcoholic Insanity in the Early American Republic, leads us on an exploration of early American reform movements and medical history.

During our conversation, Matthew reveals what delirium tremens are; Why early Americans became fascinated with delirium tremens and excessive drinking during the 1820s; And information about the Temperance Movement and how doctors used the movement to elevate their social and professional status in American society.

In your opinion what might have happened if doctors had not taken such an interest in delirium tremens in the early 19th century? Would early Americans have taken a strong interest in the disease and its symptoms? If not, how would our modern-day understandings of alcoholism be different?