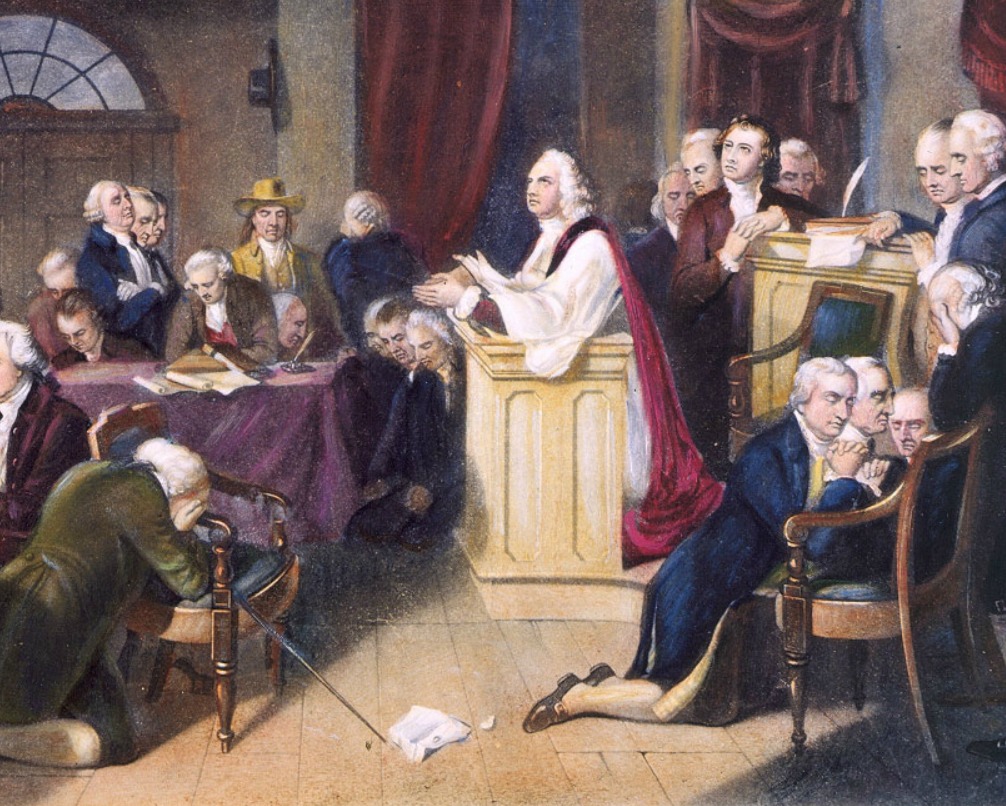 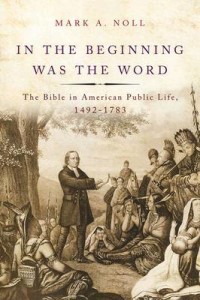 What role did the Bible play in the development of British North America and early United States?

How did the settlement of numerous religious groups in the thirteen American colonies affect the politics and religion of both the colonies and early United States?

Today, we address these questions by exploring the place of the Bible in early America. Our guide for this exploration is Mark Noll, the Francis A. McAnaney Professor of History at the University of Notre Dame and the author of In the Beginning Was the Word The Bible in American Public Life, 1492-1783. 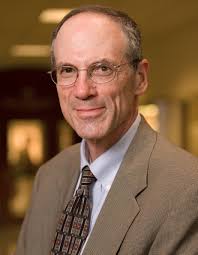 In this episode, we explore the place of the Bible in early America with Mark Noll, the Francis A. McAnaney Professor of History at the University of Notre Dame and the author of In the Beginning Was the Word: The Bible in American Public Life, 1492-1783.

During our exploration, Mark reveals the role the Bible played in the lives of British American colonists; Details about the bibles Europeans brought to North America; And, how the settlement of different religious groups in British America affected the politics and religion of the thirteen colonies and early United States.

In your opinion what might have happened if England had not had a monopoly on the publication of the King James version of the Bible? Would colonial Americans’ ability to print their own bibles have changed the role and place of scripture in early American society?