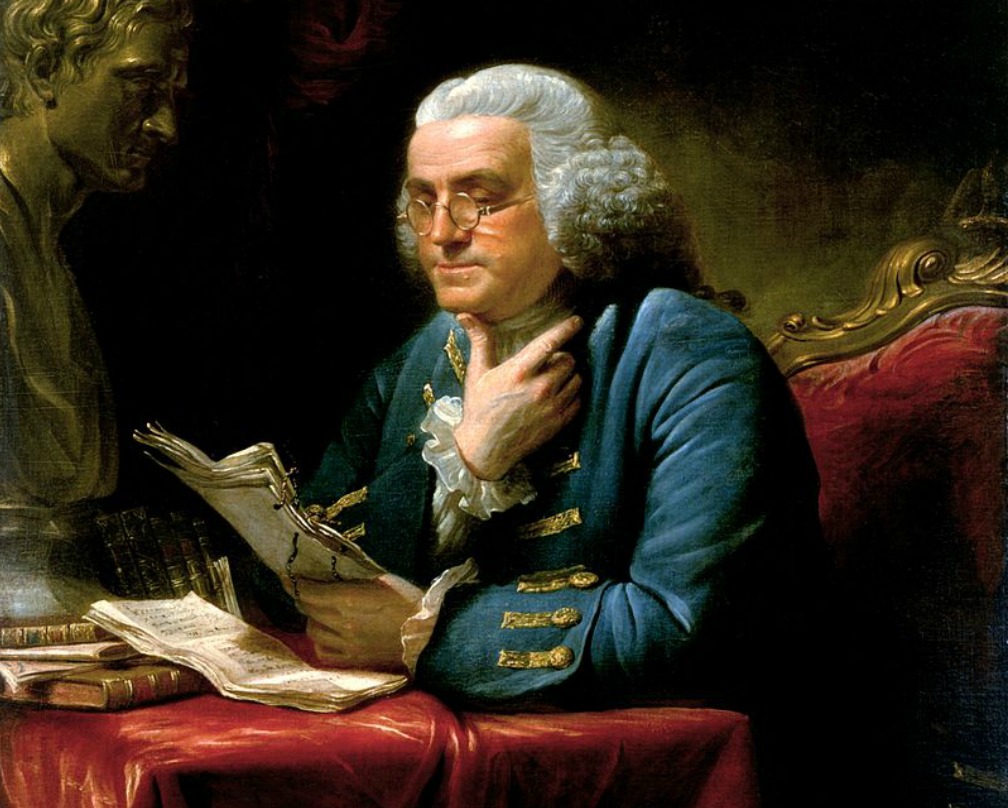 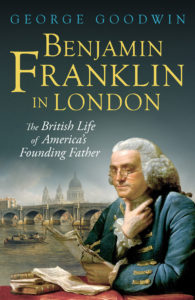 Over the course of his long life, Benjamin Franklin lived in London during two different occasions. The first time he went as a teenager. The second as a man and colonial agent. All told he spent nearly 18 years living in the heart of the British Empire.

How did Franklin’s experiences in London shape his opportunities and view of the world?

George Goodwin, author of Benjamin Franklin in London: The British Life of America’s Founding Father, leads us on an exploration of Franklin’s life in London. 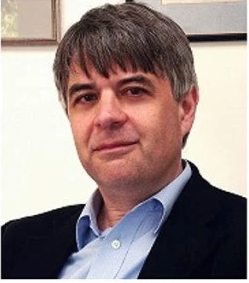 During our investigation, George reveals the story of how Benjamin Franklin became a printer; Details about Franklin’s various stays in London; And how Franklin came to embrace the politics of the American Revolution.

Other Episodes about Benjamin Franklin

In your opinion, what might have happened if Parliament hadn’t rejected the Earl of Chatham’s proposal? Would Benjamin Franklin have remained loyal to Great Britain?  And if so, what affect would the absence of Patriot Ben Franklin have had on the American Revolution?