The relationship between Ben Franklin's World and the Omohundro Institute (OI) began with the Doing History series in 2016.

The first series, Doing History: How Historians Work, developed in an effort to answer listener questions about how historians work. The success of that series prompted the creation of subsequent series including Doing History: To the Revolution! (2017) and Doing History: Biography (2018). Along the way, the OI assumed production of the Ben Franklin's World series and Liz joined the OI staff on a full-time basis, splitting her time between the OI's home base in Williamsburg, Virginia, and her home in Boston.

With the OI as producer, the Ben Franklin's World team expanded to include the following scholars and professionals. Known as the OI's Digital Audio Team, their work includes assisting with episode research, planning series episodes, coordinating complementary content on the Omohundro Institute blog and OI Reader app, and providing Liz with expertise and editorial assistance. 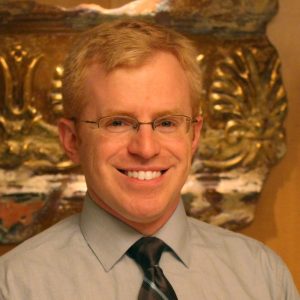 Joseph M. Adelman is a historian of media, communications, and politics in the Atlantic World. He teaches history at Framingham State University and serves as the Omohundro Institute's Assistant Editor of Digital Initiatives. 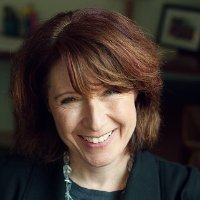 Martha Howard is the Director of Conferences and Communications at the OI. After receiving her MA in Art History from the University of Chicago, Martha began her career as Advertising Manager at the University of Chicago Press. She has held a variety of positions in higher education and scholarly publishing ever since, all of which have required her to help experts explain their fields to the wider world. E-mail 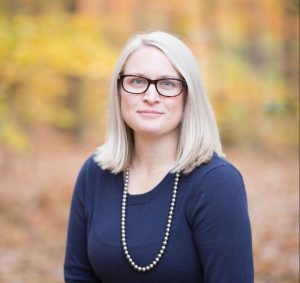 Holly White is a historian of the social and legal history of childhood, youth, and age in the early republic. She's the Omohundro Institute's Assistant Editor of Digital Projects and OI Publications. In this role she works closely with Liz on episode research, interview questions, and coordinates with show guests.