Episode 042: Heather Cox Richardson, A History of the Republican Party 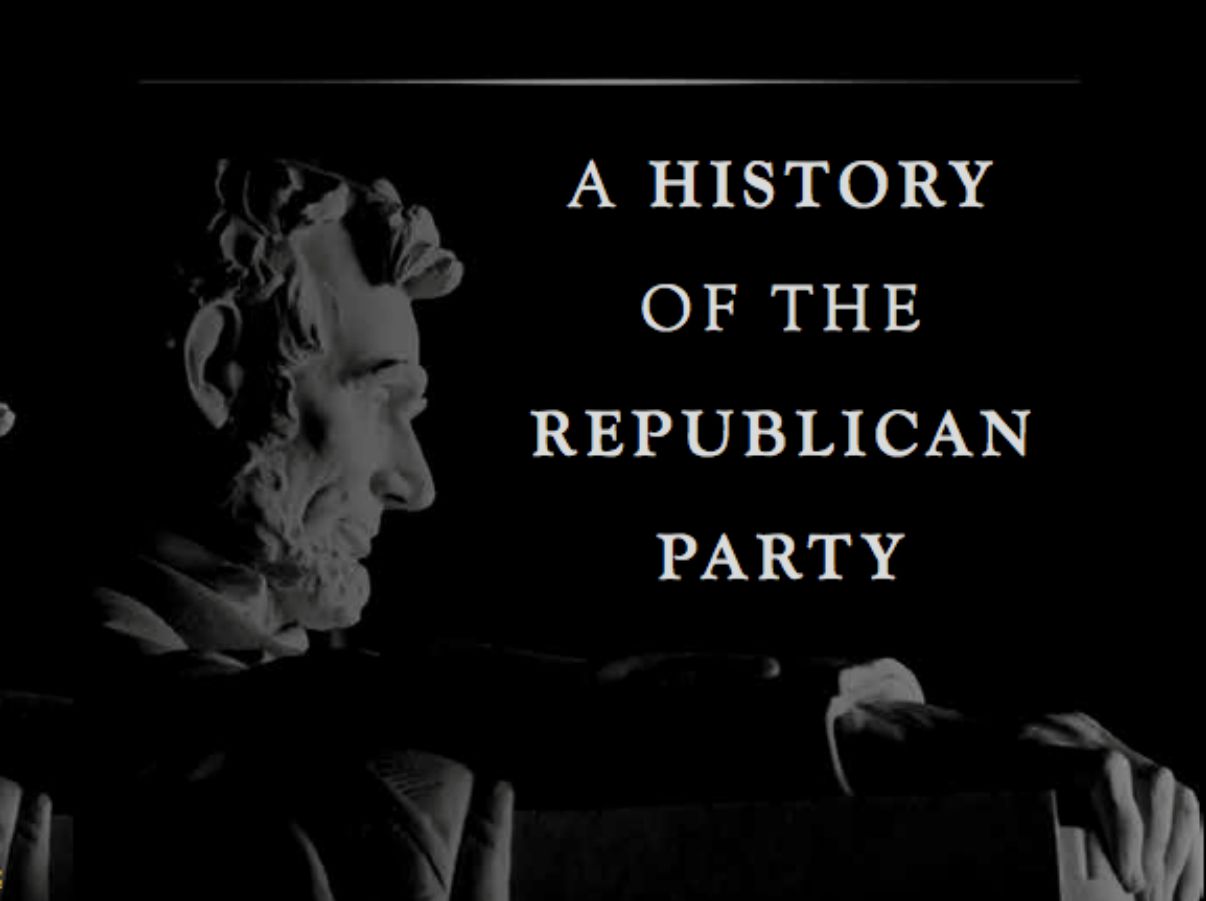 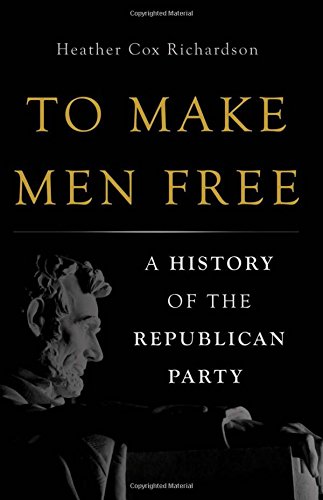 Is the Republican Party, the party of Abraham Lincoln?

The United States has entered presidential primary season, which means it won’t be long before a Republican presidential candidate or a reporter mentions the birth of the ‘Grand Old Party’ in 1854 and its association with Lincoln. 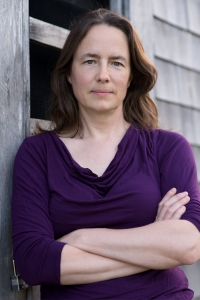 In your opinion what might have happened if John Wilkes Booth hadn’t shot and killed Abraham Lincoln? Would the Republican Party have avoided the ideological shifts between championing the rights of ordinary men vs. those of the the elite and big business? Or would these shifts simply have manifested later than 1865?

Episode 042: Heather Cox Richardson, A History of the Republican Party