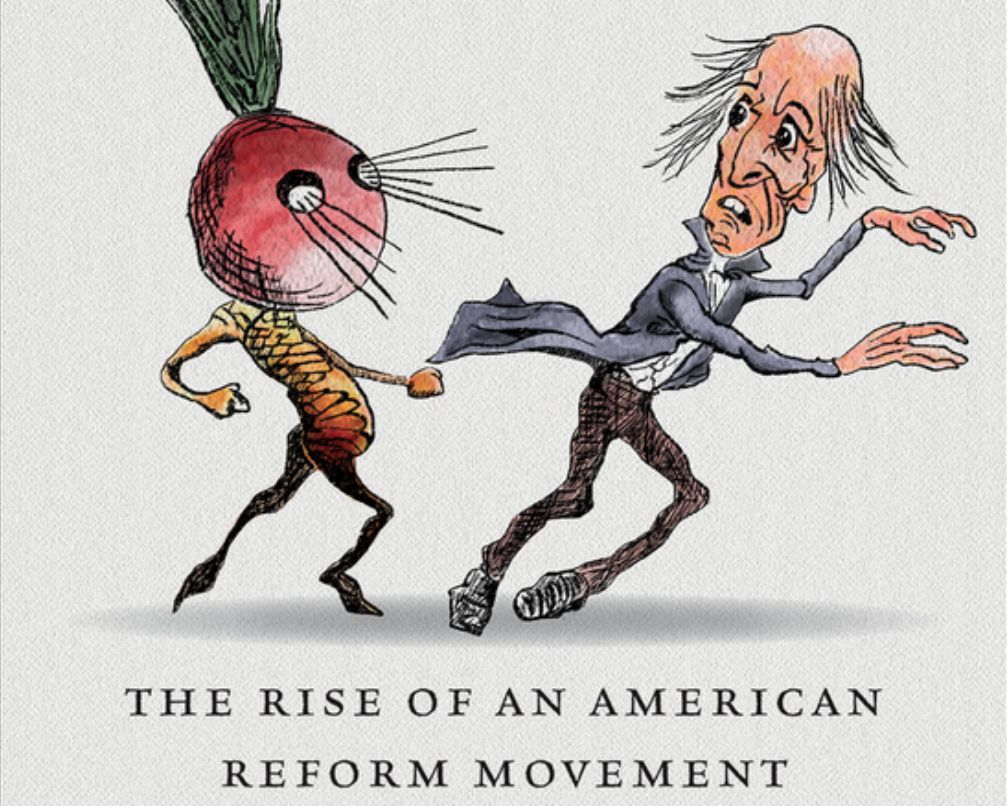 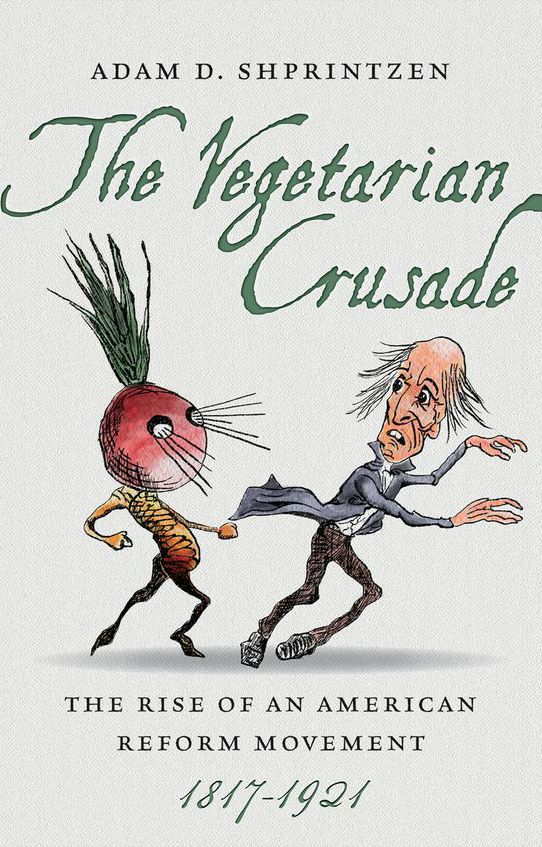 Today, Adam Shprintzen, Assistant Professor of History at Marywood University and author of The Vegetarian Crusade: The Rise of an American Reform Movement, 1817-1921, takes us on a journey through the origins of vegetarianism and the Vegetarian reform movement in the United States. 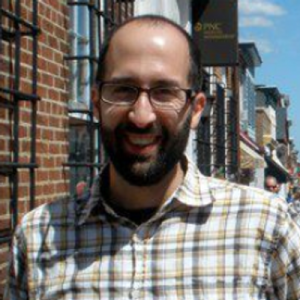 In this episode, Adam Shprintzen, Assistant Professor of History at Marywood University and author of The Vegetarian Crusade: The Rise of an American Reform Movement, 1817-1921, takes us on a journey through the origins of vegetarianism and the Vegetarian reform movement in the United States.

During our conversation, Adam reveals how vegetarianism started as a lifestyle and evolved into a reform movement; Vegetarians’ ideas about how to affect “total social reform” in early American society; And, information about John Harvey Kellogg and his efforts to promote a vegetarian lifestyle through commercial products.

In your opinion what might have happened if John Harvey Kellogg had not created his experimental kitchen and commercialized non-meat products? Do you think Vegetarianism would have faded away before the turn of the 20th century?