Episode 045: Spencer McBride, Joseph Smith and the Founding of Mormonism 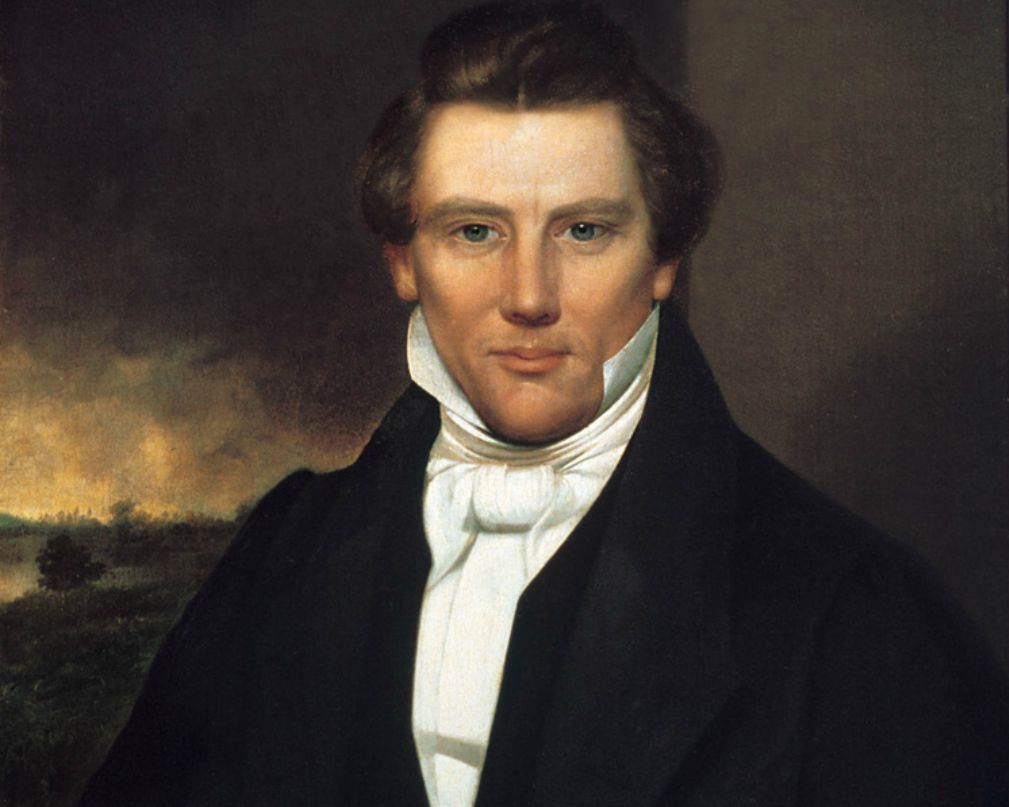 Many Americans associate the state of Utah with Mormons.

But did you know the Mormons almost settled in Texas?

Spencer McBride, an editor with the Joseph Smith Papers Documentary Editing Project, joins us to explore the life of Joseph Smith, founder of Mormonism and the Church of Latter Day Saints. 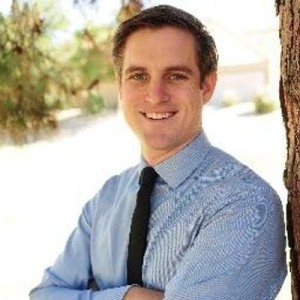 In today’s episode, Spencer McBride, an editor with the Joseph Smith Papers Documentary Editing Project, joins us to explore the life of Joseph Smith, founder of Mormonism and the Church of Latter Day Saints.

During our exploration, Spencer reveals who Joseph Smith was and information about his revelation story; How Smith saw Mormonism as fitting within the Christian religious tradition; And, details about the Mormons’ westward migration from New York to Utah. 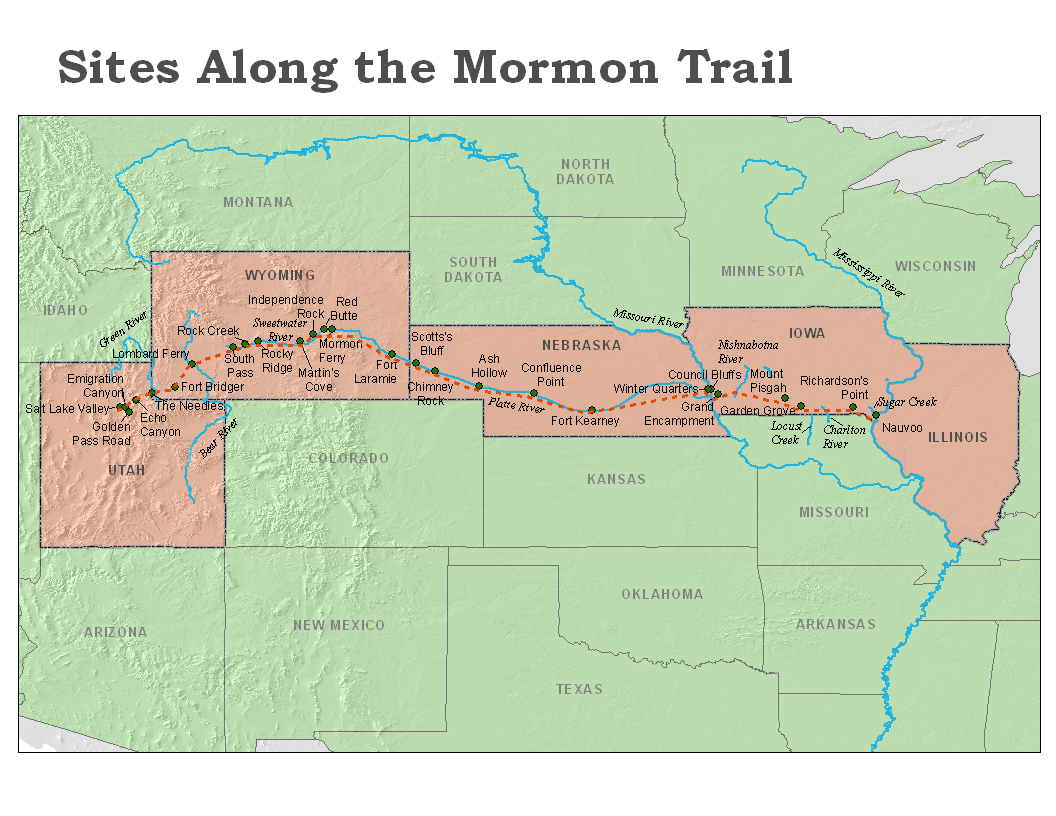 In your opinion what might have happened if Joseph Smith had lived longer? How would the Mormon journey to the west have been different?

Episode 045: Spencer McBride, Joseph Smith and the Founding of Mormonism