Episode 046: John Ferling, Whirlwind: The American Revolution & the War That Won It 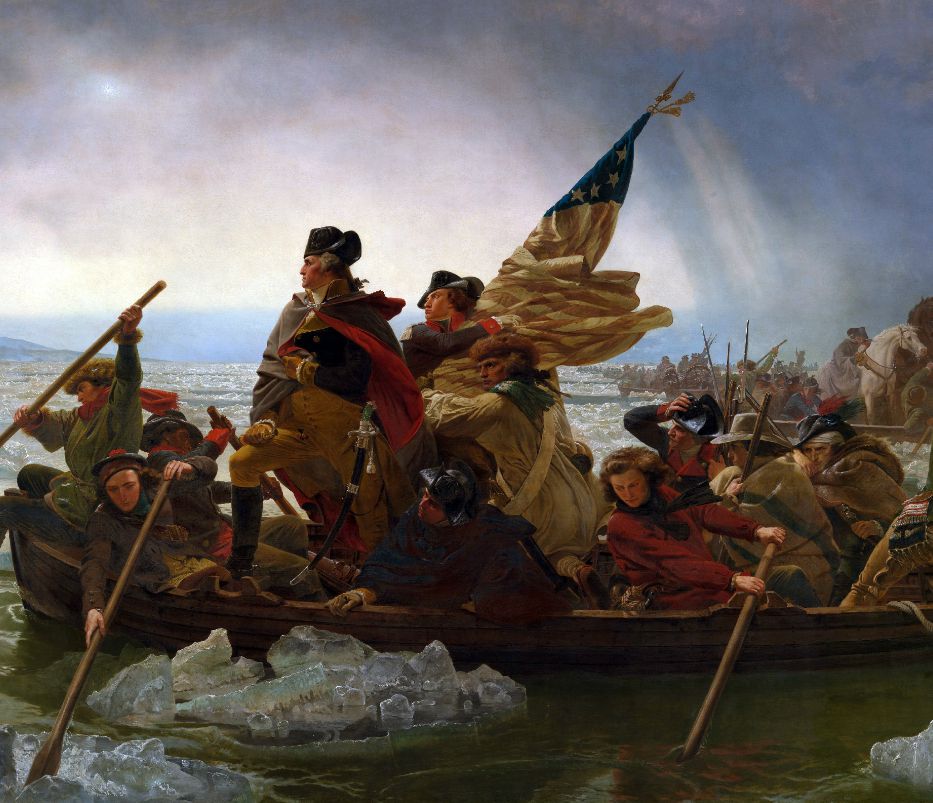 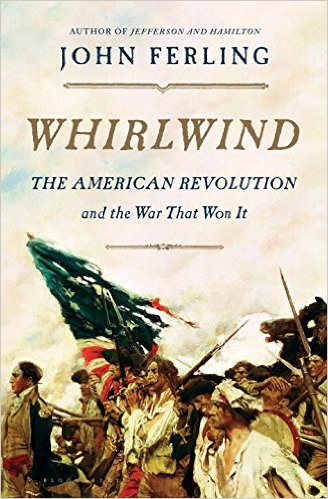 What caused the American Revolution?

Can we use the term “American Revolution” to describe both the revolution and the War for Independence?

What was the greatest challenge that George Washington and his Continental Army faced during the War for Independence? 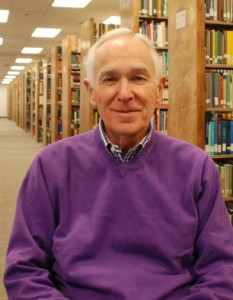 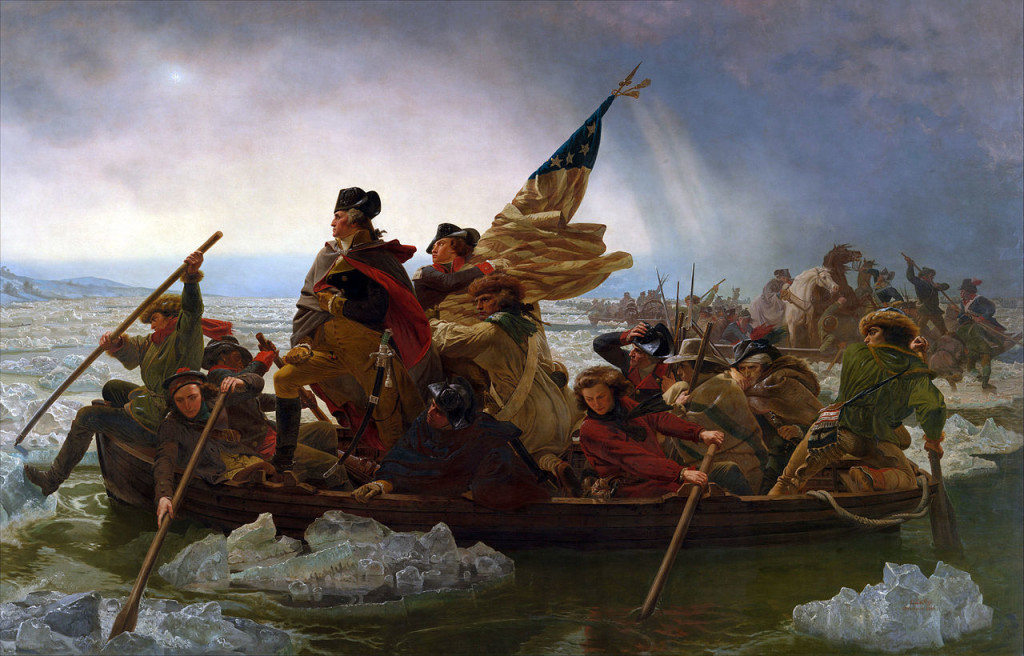 In your opinion, would France, the Netherlands, and Spain have supported the United States in its war for independence if the Continental Congress had not drafted the Articles of Confederation?

Episode 046: John Ferling, Whirlwind: The American Revolution & the War That Won It