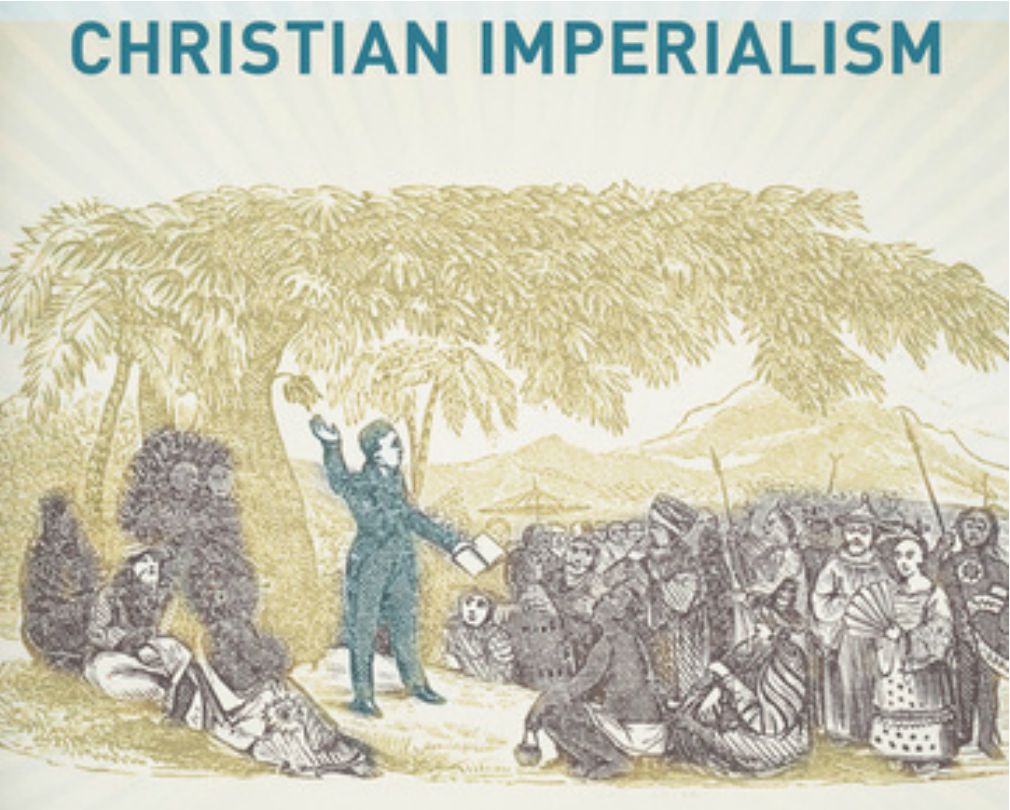 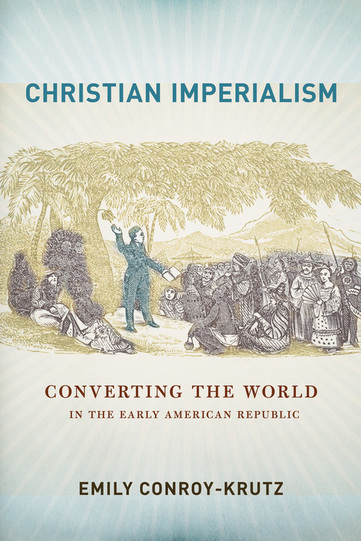 Where did the United States fit within the world between 1810 and 1847?

After the United States secured its independence from Great Britain, many Americans looked at the world and wondered about their place within it.

What role would early Americans play in shaping the world around them?

Today, we explore early American conceptions of the world with Emily Conroy-Krutz, an Assistant Professor of History at Michigan State University and author of Christian Imperialism: Converting the World in the Early American Republic. 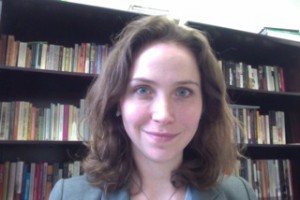 In this episode, we explore early American conceptions of the world with Emily Conroy-Krutz, an Assistant Professor of History at Michigan State University and author of Christian Imperialism: Converting the World in the Early American Republic.

During our exploration, Emily reveals information about “Christian Imperialism”; Details about American missionaries, such as who served as a missionary, where they served, and what goals they had for the different peoples they ministered to; And, how early American missionaries went about their work of converting the world between 1810 and 1847.