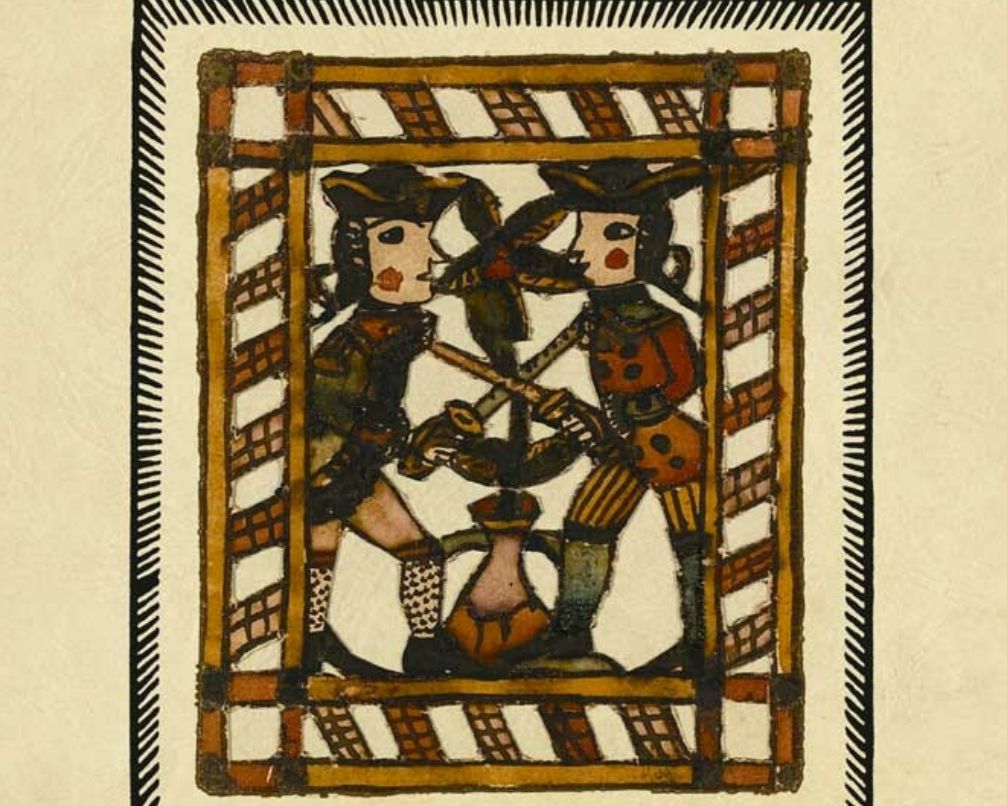 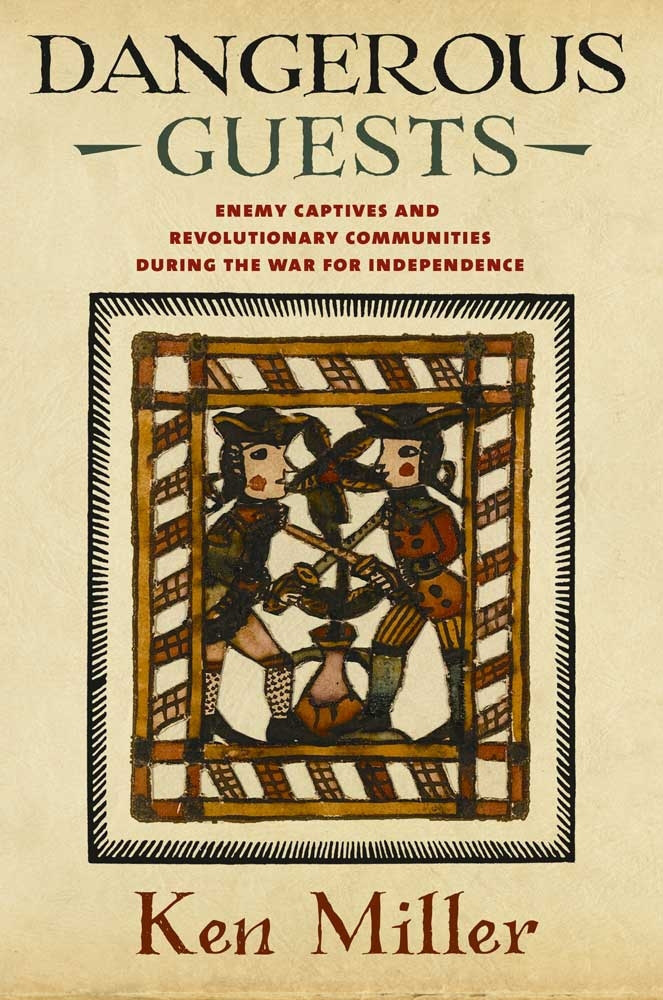 When we think about the War for American Independence many of us conjure images of Washington crossing the Delaware, Cornwallis’ surrender at Yorktown, or perhaps the freezing winters at Valley Forge or Jockey Hollow.

What we don’t tend to think about are enemy prisoners of war, the British and German soldiers the patriot militia and Continental Army units captured during and after battles. 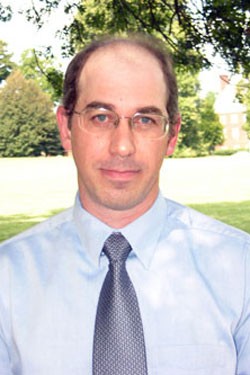 Ken Miller, Associate Professor of History at Washington College and author of Dangerous Guests: Enemy Captives and Revolutionary Communities during the War for Independence, joins us to discuss how British and German prisoners of war promoted the creation of an American identity in Lancaster, Pennsylvania during the American War for Independence.

During our conversation, Ken reveals details about what American prisoner of war camps for British and German Revolutionary War POWs looked like; Why the Continental Congress and Army insisted on sending at least 3,000 POWs to Lancaster, Pennsylvania; And, the day-to-day experiences of both the British and German POWs in Lancaster and the civilian residents who lived among them.

In your opinion what might have happened if Lancaster had not played host to over 3,000 British and German POWs? How would the POW’s absence have affected the process by which the people of Lancaster created an American identity?