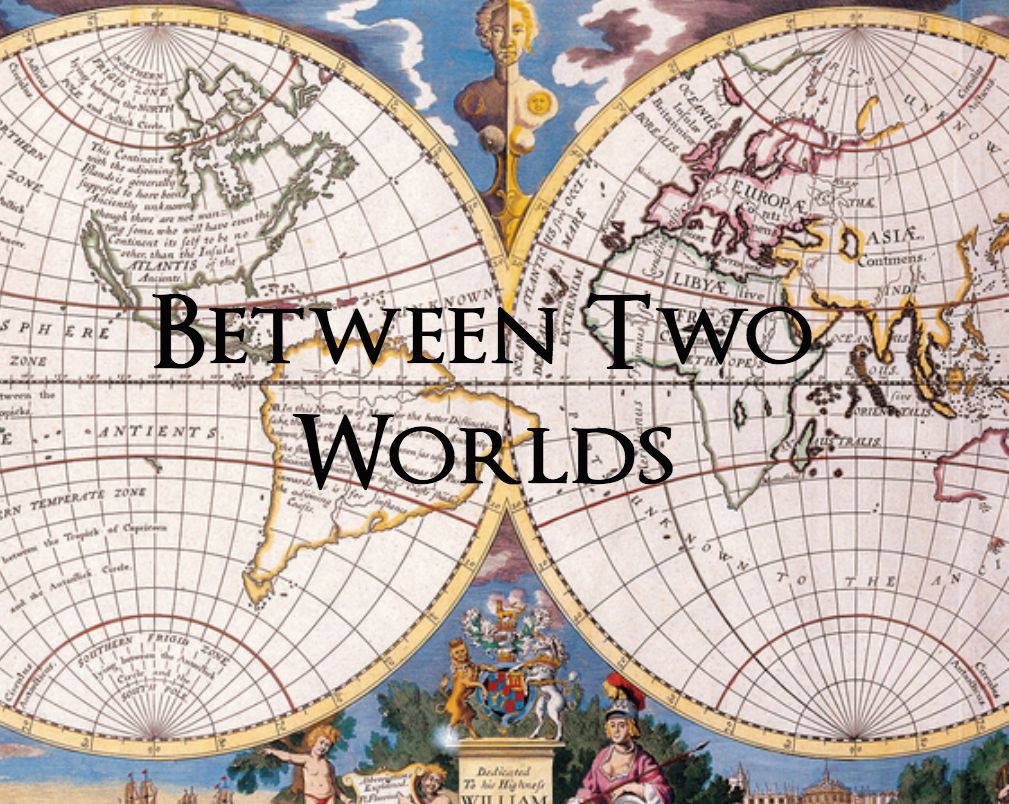 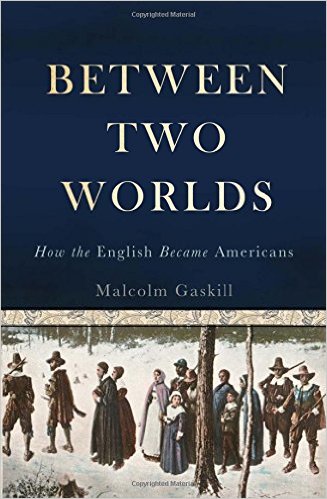 Why did England want to establish colonies in North America and how did Englishmen go about establishing them?

Today, we explore the early days of English settlement in North America with Malcolm Gaskill, Professor of History at the University of East Anglia and author of Between Two Worlds: How the English Became Americans. 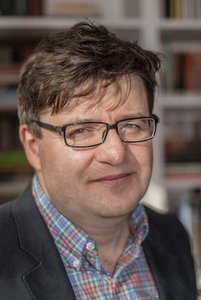 In this episode, Malcolm Gaskill, Professor of History at the University of East Anglia and author of Between Two Worlds: How the English Became Americans, leads us on an exploration of the early days of English colonization of North America.

In your opinion, what might have happened if Richard Hakluyt, John Smith, and other colonial promoters had not written about North America and the opportunities there? Do you think Englishmen still would have launched colonization companies and projects? How would the colonization of North America have been different?