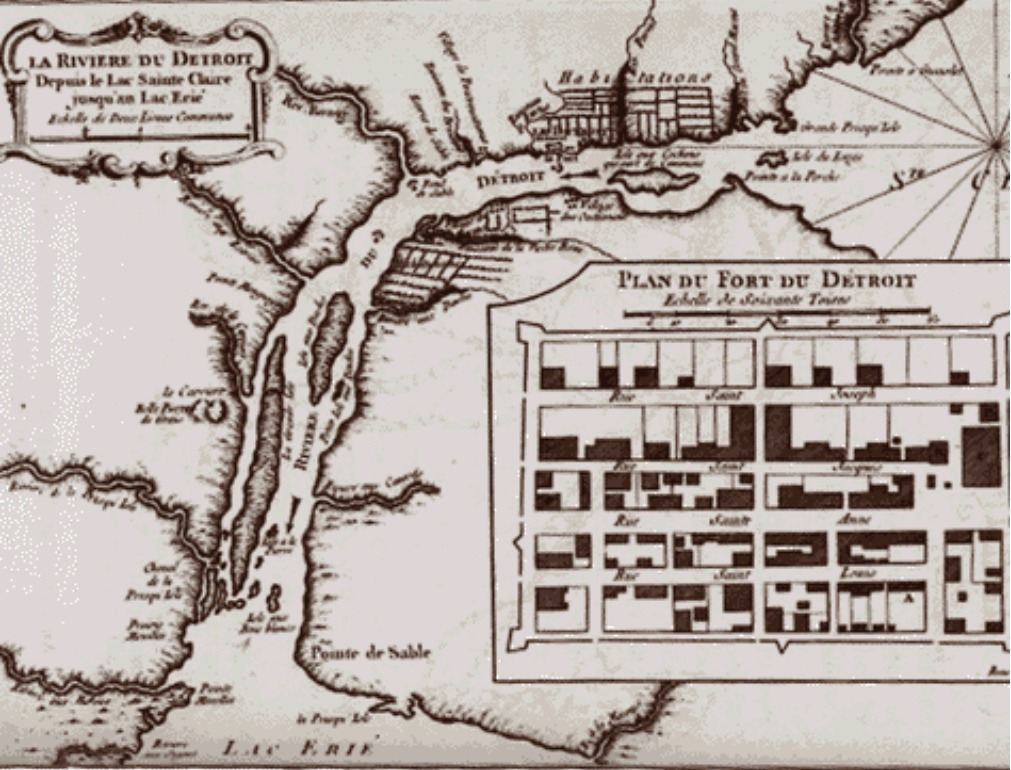 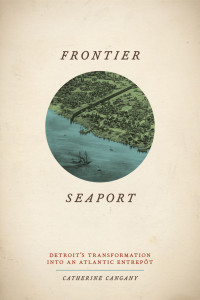 Located 600 miles from Philadelphia and over 700 miles from Québec City, early Detroit could have been a backwater, a frontier post that Europeans established to protect colonial settlements from Native American attacks.

Yet Detroit emerged as a cosmopolitan entrepôt filled with many different peoples and all of the goods you would expect to find in early Boston, New York City, Philadelphia, or Charleston.

Today, we explore the early history of Detroit with Catherine Cangany, an Associate Professor of History at the University of Notre Dame and author of Frontier Seaport: Detroit's Transformation into an Atlantic Entrepôt. 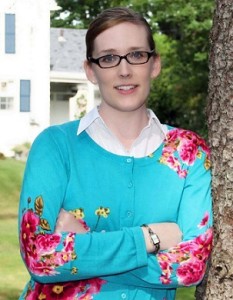 In this episode, we explore the early history of Detroit and its emergence as an Atlantic entrepôt with Catherine Cangany, an Associate Professor of History at the University of Notre Dame and author of Frontier Seaport: Detroit's Transformation into an Atlantic Entrepôt.

During our exploration, Catherine reveals details about the settlement of Detroit by the French in 1701; The Native American communities around Detroit and their relationships with the French colonists; And information about Detroit’s transition from a French fur trading post to an American city.

In your opinion what might have happened if the June 11, 1805 fire had not burned down most of Detroit? Would the history or the appearance of the city be different? If so, how?