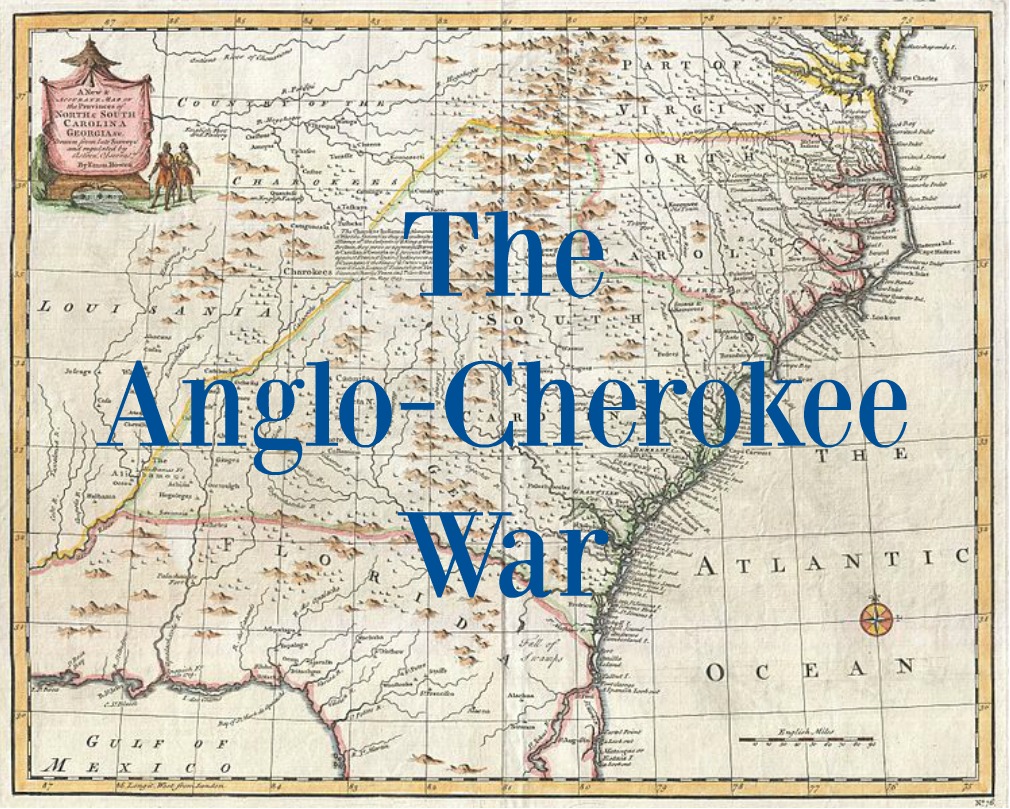 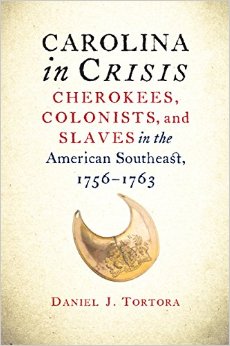 Between 1754 and 1763, North Americans participated in the French and Indian War; a world war Europeans call the Seven Years’ War.

As this world war raged, many South Carolinians, Virginians, Britons, and Cherokee people also fought a war for land, trade, and respect.

Today, we explore the Anglo-Cherokee War with Daniel J. Tortora, author of Carolina in Crisis: Cherokees, Colonists, and Slaves in the American Southeast, 1756-1763. 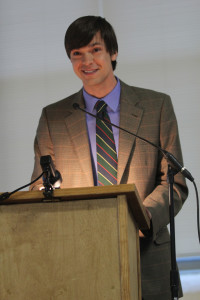 In this episode, we explore the Anglo-Cherokee War with Daniel J. Tortora, an Assistant Professor of History at Colby College and author of Carolina in Crisis: Cherokees, Colonists, and Slaves in the American Southeast, 1756-1763.

During our exploration, Daniel reveals what Cherokee and Anglo-American society looked like prior to the French and Indian War; What caused the Anglo-Cherokee War; And, how the British and Cherokee people negotiated peace.

In your opinion what might have happened if African American slaves had found a way to join the Cherokee in their war against white South Carolinians?