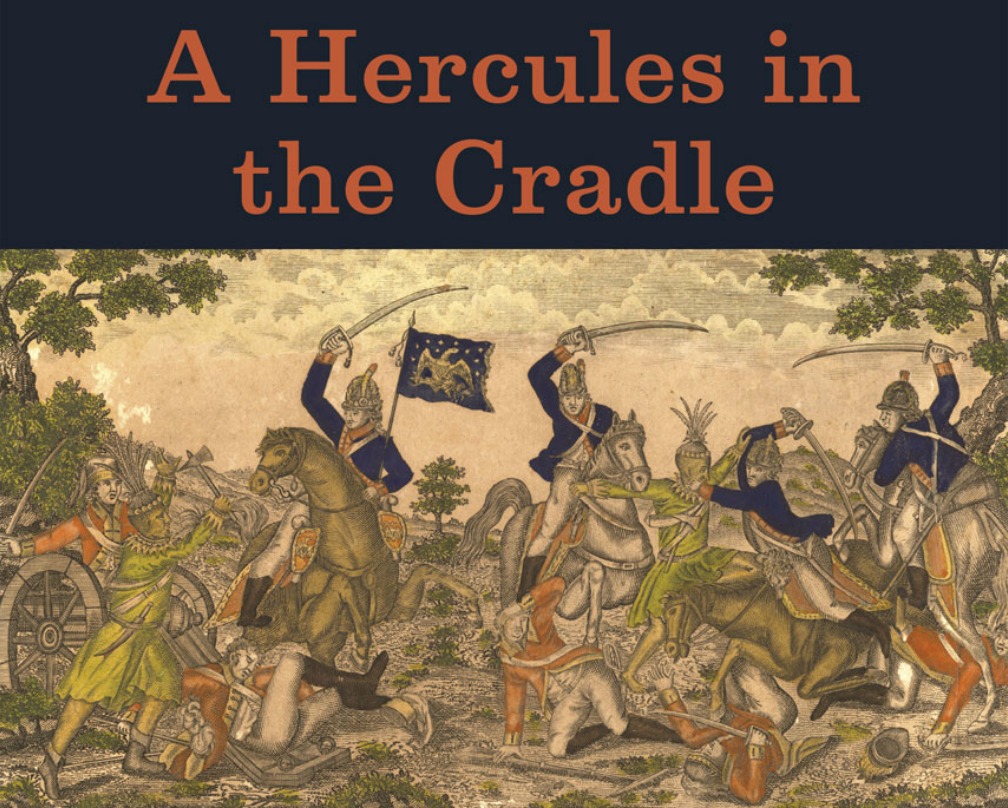 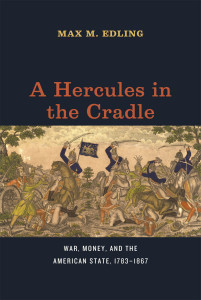 Do you know what we have in common with our early American forebears?

As Benjamin Franklin stated in 1789, “nothing is certain but death and taxes.” Given the certainty of taxes it seems important that we understand how the United States’ fiscal system developed.

Today, we explore the development of the early American fiscal system with Max Edling, Professor of History at King’s College, London and author of A Hercules in the Cradle: War, Money, and the American State, 1783-1867. 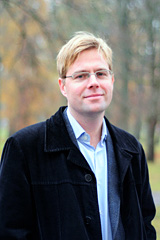 In this episode, we explore the development of the United States’ fiscal system with Max Edling, Professor of History at King’s College, London and author of A Hercules in the Cradle: War, Money, and the American State, 1783-1867.

During our conversation, Max reveals: The fiscal powers of both the Articles of Confederation and the Constitution of 1787; The types of taxes early Americans paid and how they paid them; And, the evolution of the United States’ fiscal system and how it financed war and territorial expansion. 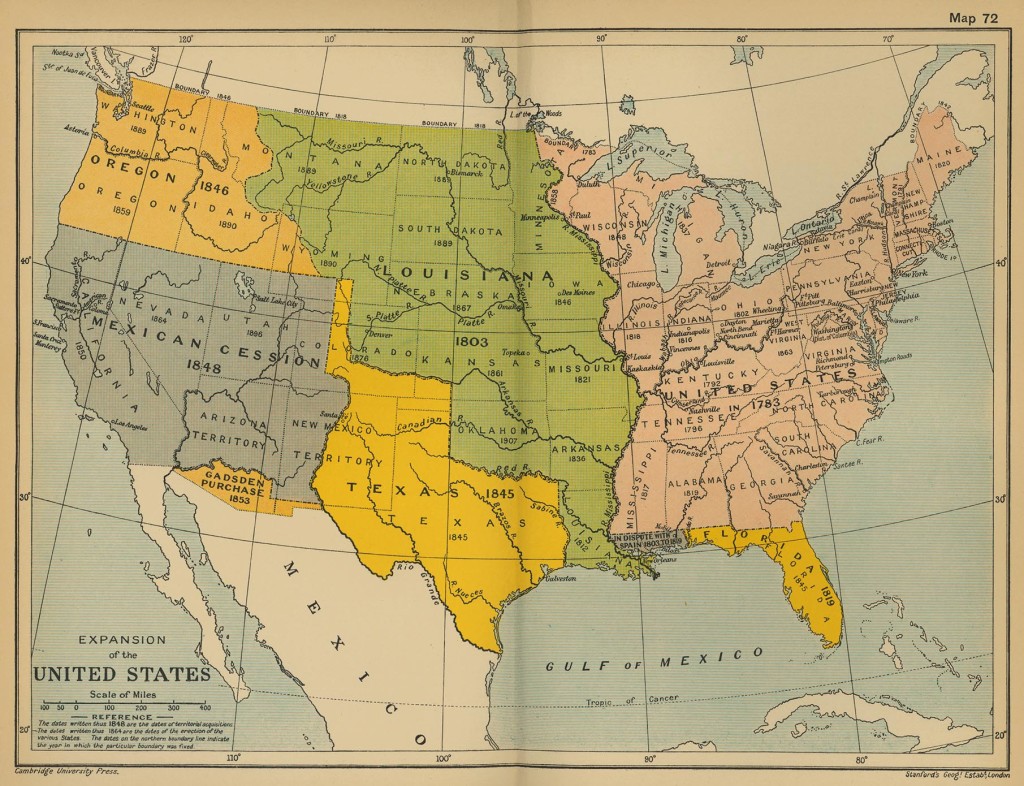 What might have happened to the United States’ economy and its growth if France had not had its revolution?