Episode 059: Eric Foner, The Hidden History of the Underground Railroad 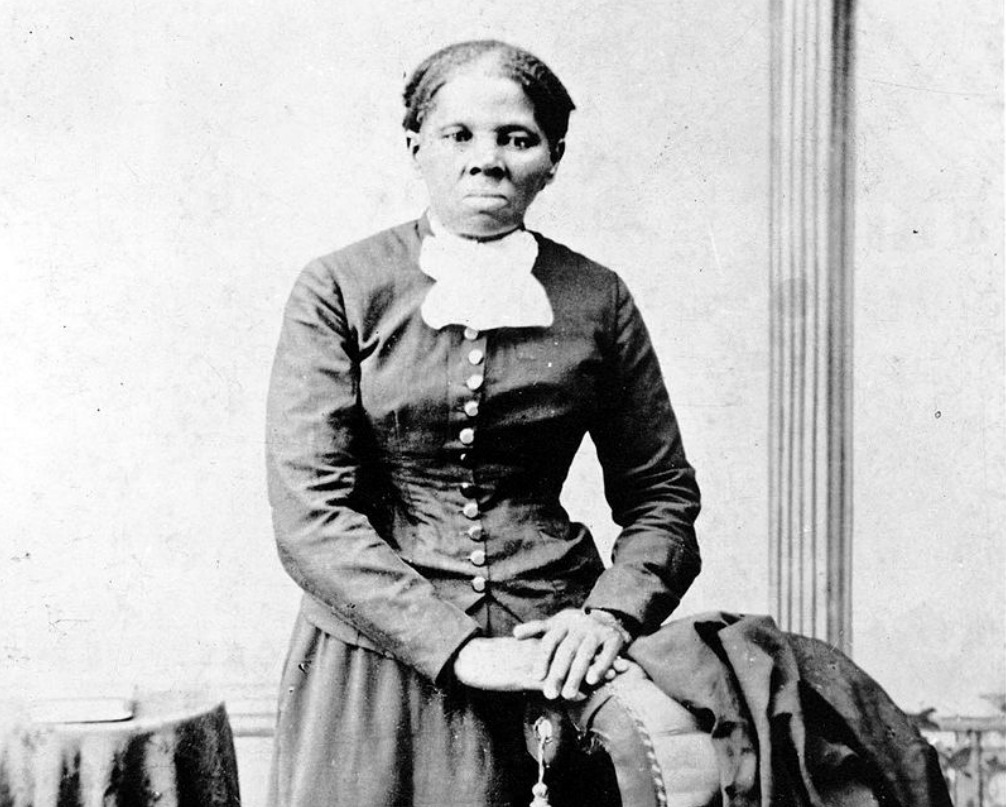 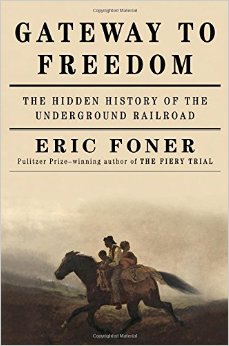 Between the 1830s and 1860s, a clandestine communications and transportation network called the “Underground Railroad” helped thousands of slaves escape to freedom.

Today, we investigate this secret network with Eric Foner, a Pulitzer Prize-winning historian and author of Gateway to Freedom: The Hidden History of the Underground Railroad. 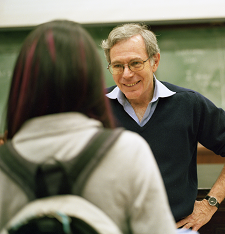 During our exploration, Eric reveals what the Underground Railroad was and how it function; How slaves escaped slavery and what their escape experiences were like; And, what life was like for slaves who reached and settled in free states.

Episode 059: Eric Foner, The Hidden History of the Underground Railroad