Episode 060: David Preston, Braddock’s Defeat: The Battle of the Monongahela 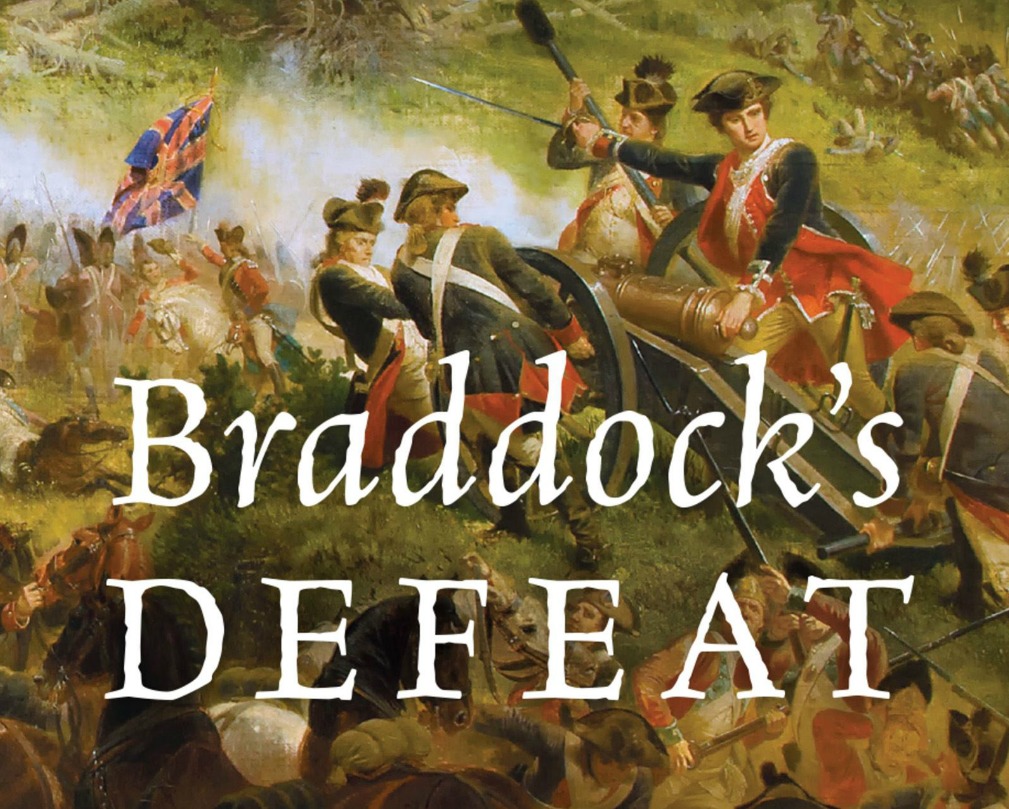 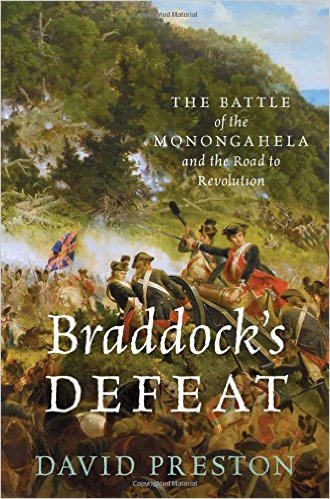 Did George Washington really start the French and Indian War?

Why should we remember a battle that took place over 260 years ago? 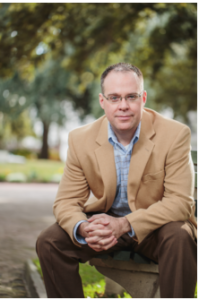 In your opinion what might have happened if the British had sent out another expedition to Fort Duquesne? Would the British have secured the Ohio Valley and the confluence of the Ohio, Monongahela, and Allegheny Rivers?

How did Jamaica grow to become the “crown jewel” of the British Atlantic World? Part of the answer is that Jamaica’s women...

Image credit: Image of Mayflower II courtesy of Plimoth Patuxet. Before New England was New England, it was the Dawnland. A region that...

Episode 060: David Preston, Braddock’s Defeat: The Battle of the Monongahela