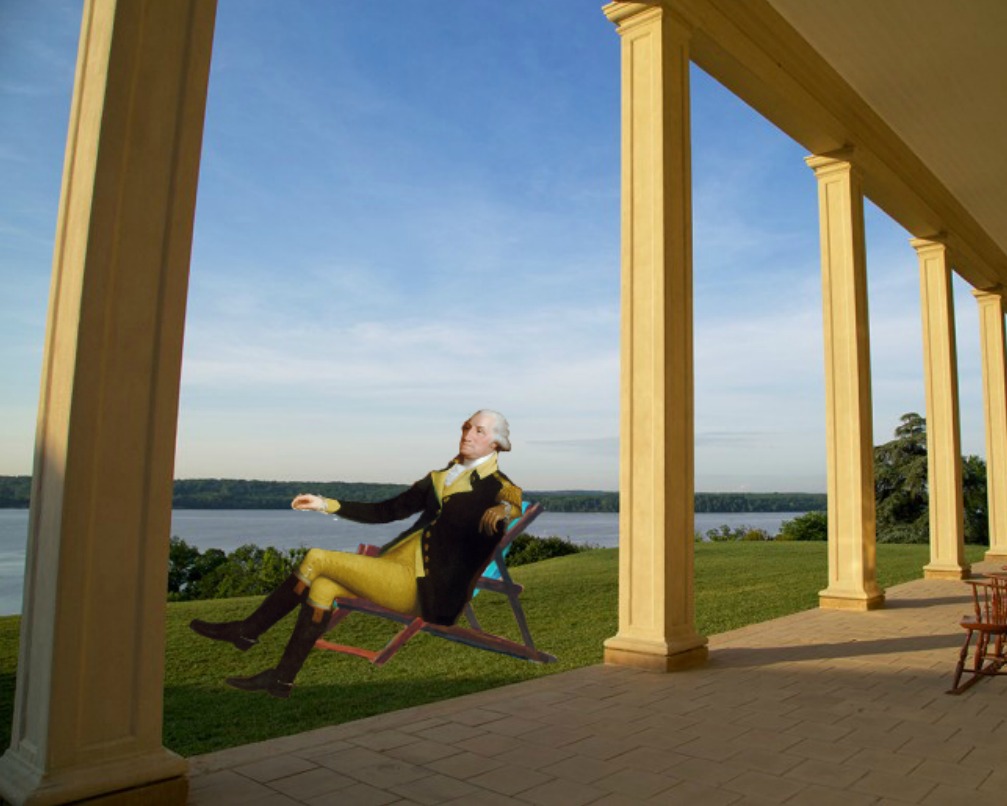 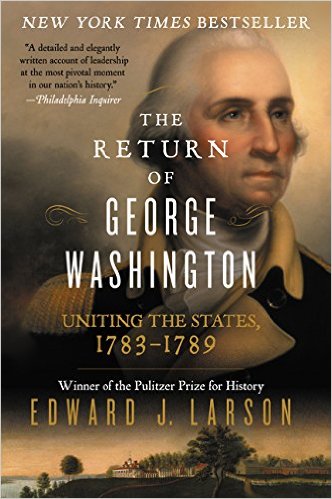 If you had only six years to enjoy retirement what would you do?

Would you improve your plantation? Build canals? Or work behind-the-scenes to unite your country by framing a new central government?

These were some of the activities George Washington undertook during his brief retirement from public service between 1783 and 1789. 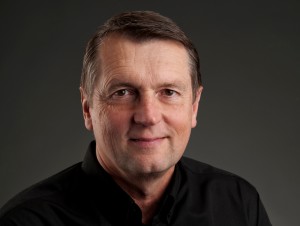 During our exploration, Ed reveals how and why George Washington retired from government and military service after the War for American Independence; The activities Washington took up during his brief retirement; And, why Washington felt compelled to return to public service in 1787 during the Constitutional Convention.

In your opinion, what might have happened if George Washington had opted not to attend the Constitutional Convention? Would the Constitution have been written? What would the structure of the government and the unity of the United States be like today?