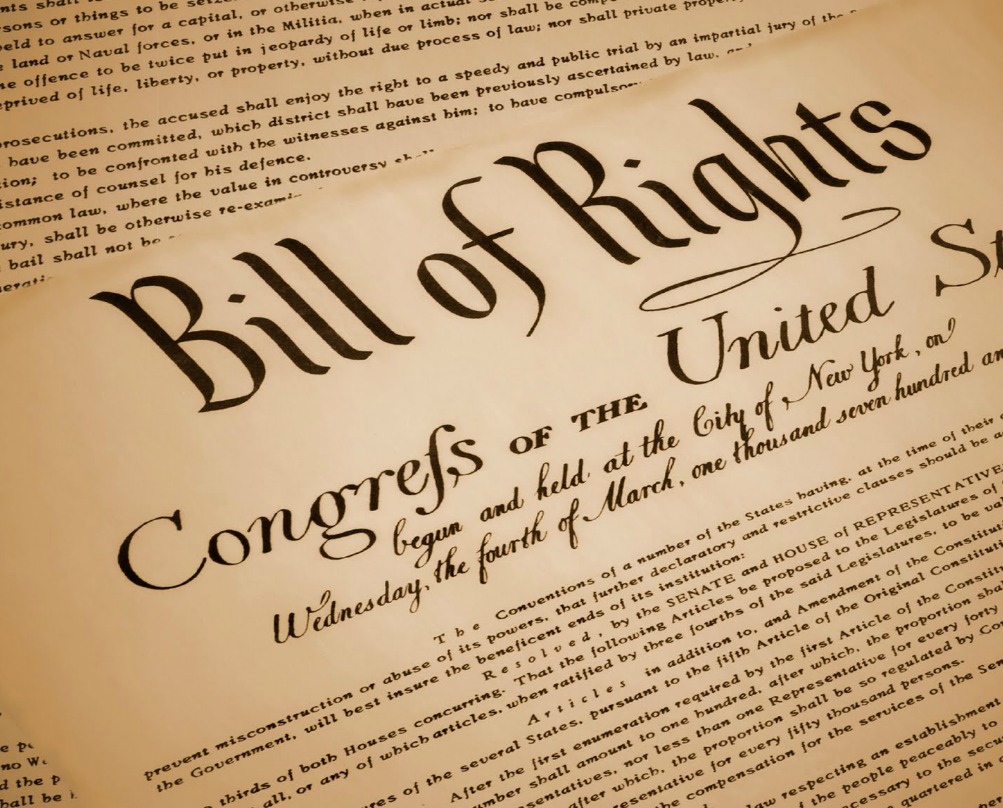 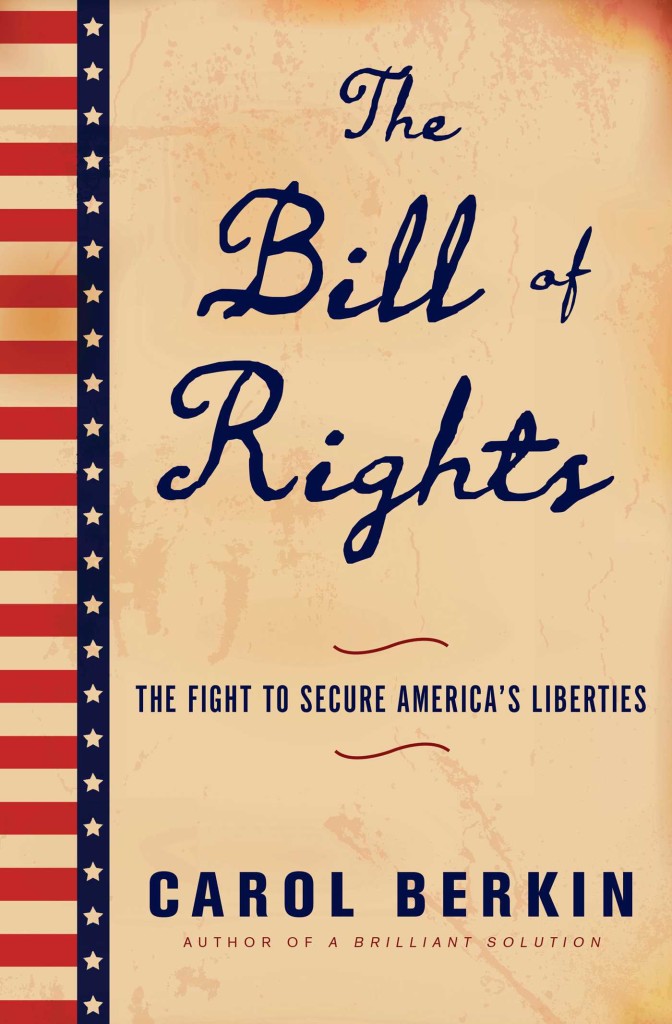 Did you know that when James Madison proposed the Bill of Rights, it consisted of 36 amendments and that the House of Representatives did not want to consider or debate Madison's proposed Constitutional amendments? 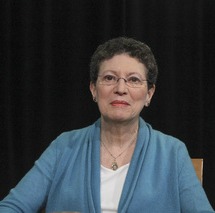 In this episode, we explore the Bill of Rights and its ratification with Carol Berkin, the Presidential Professor Emerita of American Colonial and Revolutionary History at Baruch College, CUNY and author of The Bill of Rights: The Fight to Secure America's Liberties.

As we investigate the Bill of Rights, Carol reveals why the House of Representatives seemed reluctant to debate and pass Madison's Constitutional amendments; How James Madison’s 36 proposed amendments became 12 amendments; And, the state ratification process that agreed to add 10 of those 12 amendments to the Constitution.

In your opinion what might have happened if the states had heeded the Antifederalists’ call for a second constitutional convention? What would have happened to the Constitution of 1787? How would the government of the United States be different today?