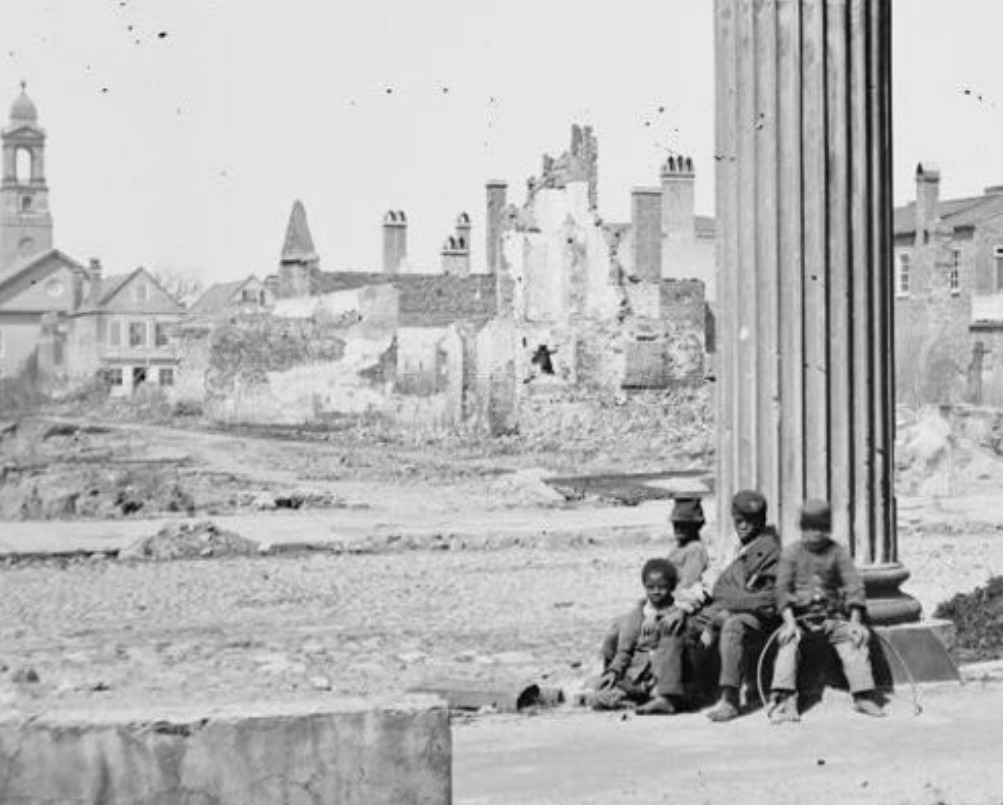 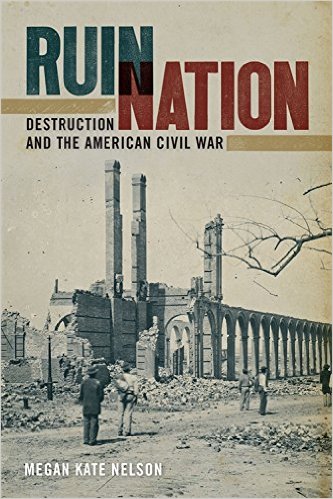 Did you know that it also cost American forests, landscapes, cities, and institutions?

Today, we explore the different types of ruination wrought by the Civil War with Megan Kate Nelson, author of Ruin Nation: Destruction and the American Civil War.

In this episode, we explore the ruination wrought by the Civil War with Megan Kate Nelson, author of Ruin Nation: Destruction and the American Civil War.

During our conversation, Megan reveals why Union and Confederate commanders thought they could end the war by destroying the enemy’s capital; The opportunities created by the destruction wrought by the Civil War; And, the place of ruins in American memory and landscapes.

In your opinion what might have happened if photographs and images of the Civil War had not been created? How would Americans’ perception of the Civil War and the destruction it wrought have been, and be, different?