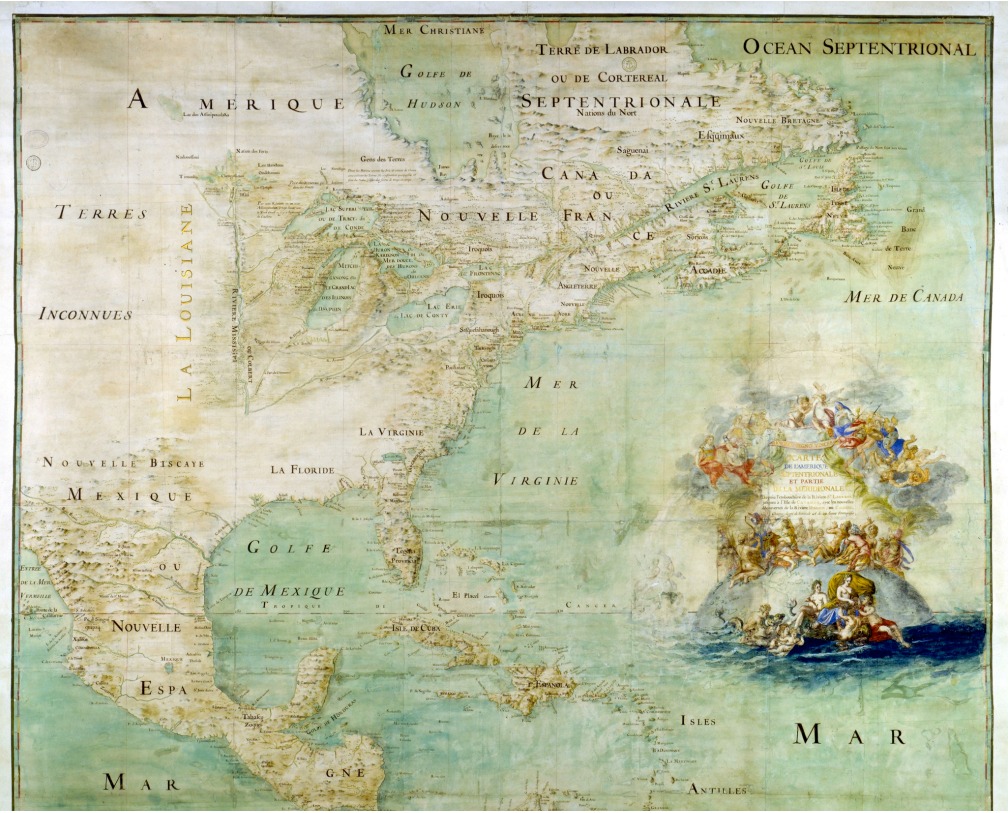 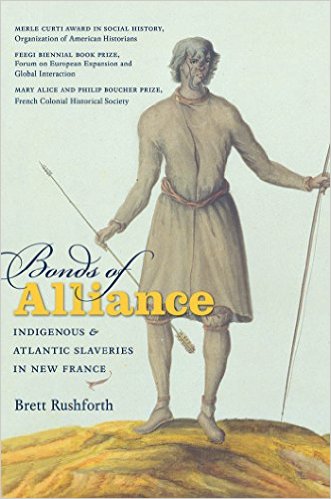 Most early Americans practiced chattel slavery: the practice of treating slaves as property that people could buy, sell, trade, and use as they would draught animals or real estate.

But, did you know that some early Americans practiced a different type of slavery?

Today, we investigate the practice of Native American or indigenous slavery, a little-known aspect of early American history, with Brett Rushforth, author of Bonds of Alliance: Indigenous and Atlantic Slaveries in New France. 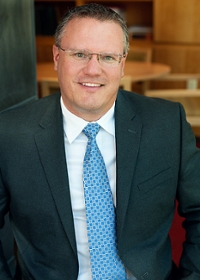 In this episode, Brett Rushforth, an Associate Professor of History at the College of William and Mary and author of Bonds of Alliance: Indigenous and Atlantic Slaveries in New France, leads us on an exploration of a little-known aspect of early American history: the practice of Native American slavery.

In your opinion what might have happened if the Native American practice of slavery had not been a part of how Native peoples’ conducted diplomacy with the French? Would the colonists of New France have practiced Native American slavery or slavery at all?