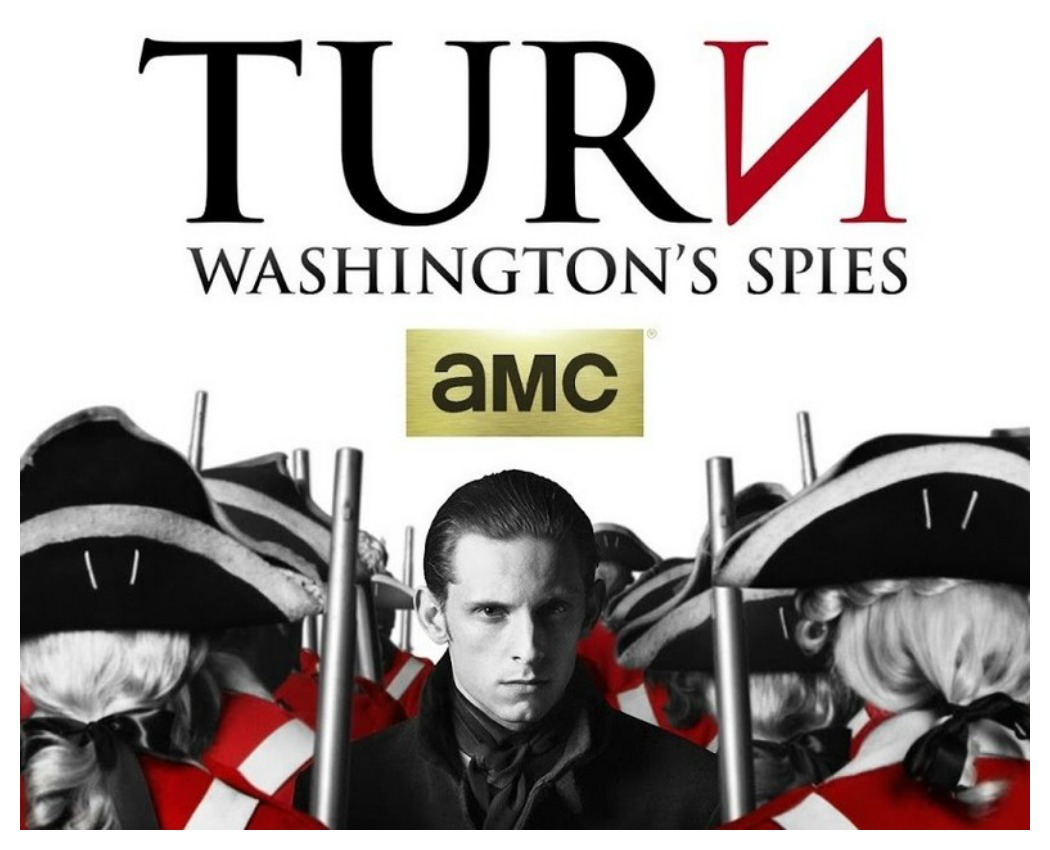 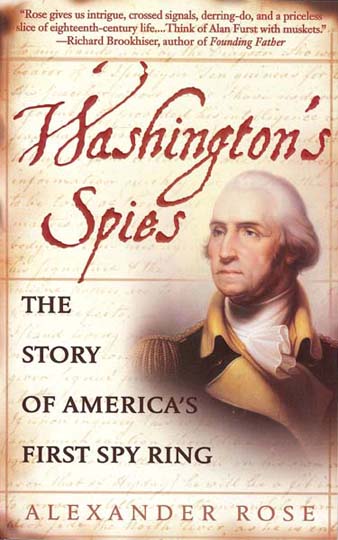 The British captured New York City from the Continental Army in July 1776.

George Washington wanted the city back and he wanted to know where the British Army would march next.

In need of actionable intelligence, Washington charged Benjamin Tallmadge with forming a network of spies on Long Island and in New York City.

Today, we explore espionage during the American Revolution and the origins and operations of the Culper Spy Ring with Alexander Rose, author of Washington's Spies: The Story of America's First Spy Ring and a historian, writer, and producer for AMC’s television drama TURN. 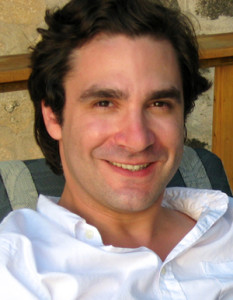 In this episode, we explore spy craft during the American Revolution with Alexander Rose, author of Washington's Spies: The Story of America's First Spy Ring.

During our exploration, Alex reveals information about the origins and participants of the Culper Spy Ring; How the Culper Ring worked; And, how his book, Washington’s Spies, became the basis for AMC’s television drama TURN.

In your opinion what might have happened if the Culper Ring had not formed? How would its absence have affected the American war effort?