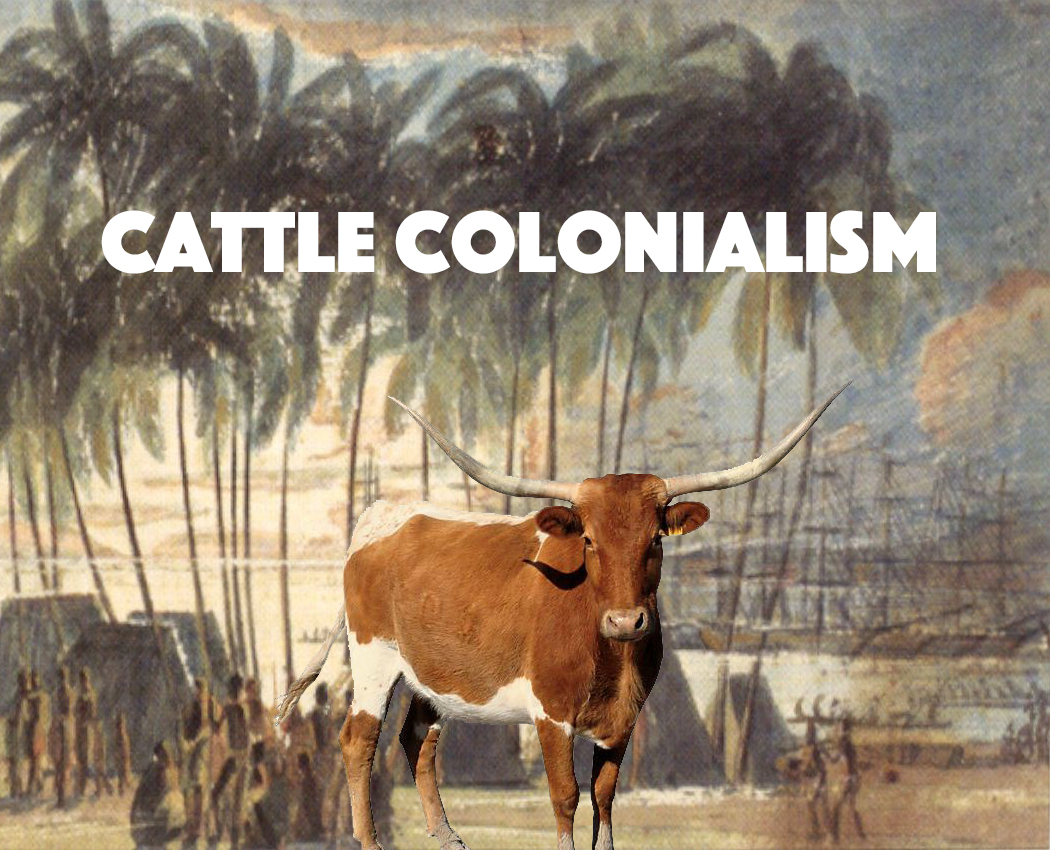 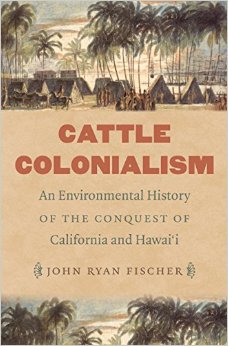 Aside from nice weather, what do California and Hawaii have in common? 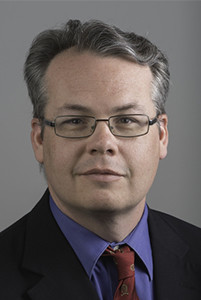 In your opinion, what might have happened if the environments in California and Hawaii had not been suitable for cattle? How would the lack of cattle have changed the history of these Pacific borderland regions?