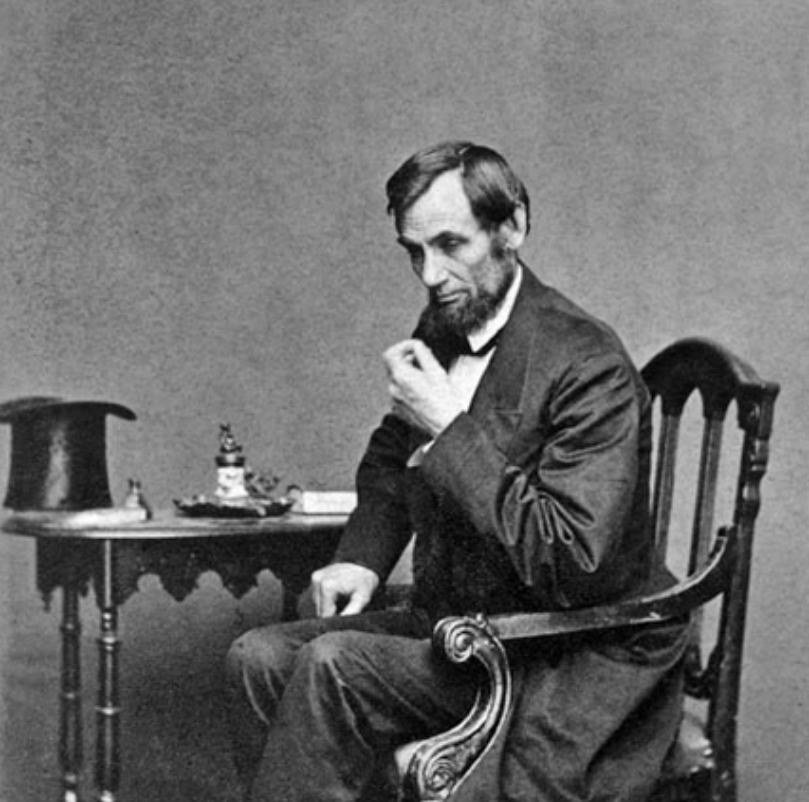 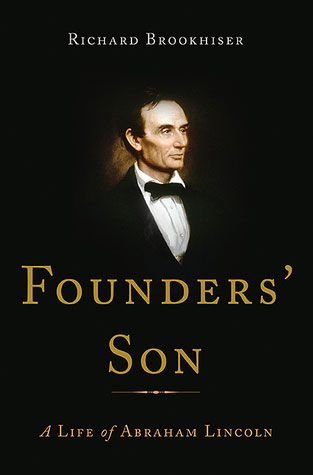 On February 12, 1809, Nancy Hanks Lincoln gave birth to her second child, a son that she and her husband Thomas Lincoln named Abraham.

Abraham Lincoln grew up as the son of a poor farmer. Yet, he became the 16th President of the United States.

How did the son of a poor farmer achieve election to the presidency? 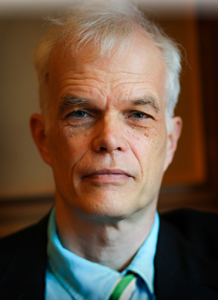 In this episode, Richard Brookhiser, author of Founder’s Son: A Life of Abraham Lincoln, leads our investigation into how Abraham Lincoln became the 16th President of the United States.

During our exploration, Richard reveals how and why Abraham Lincoln entered politics; Lincoln’s political ideology and the role founding fathers played in shaping his political ideas; And, details about how Lincoln received the Republican Party’s presidential nomination and used it to win election to the presidency.

If Stephen Douglas had lived, would he have challenged Lincoln in the Election of 1864 and, if he had, how would history be different?