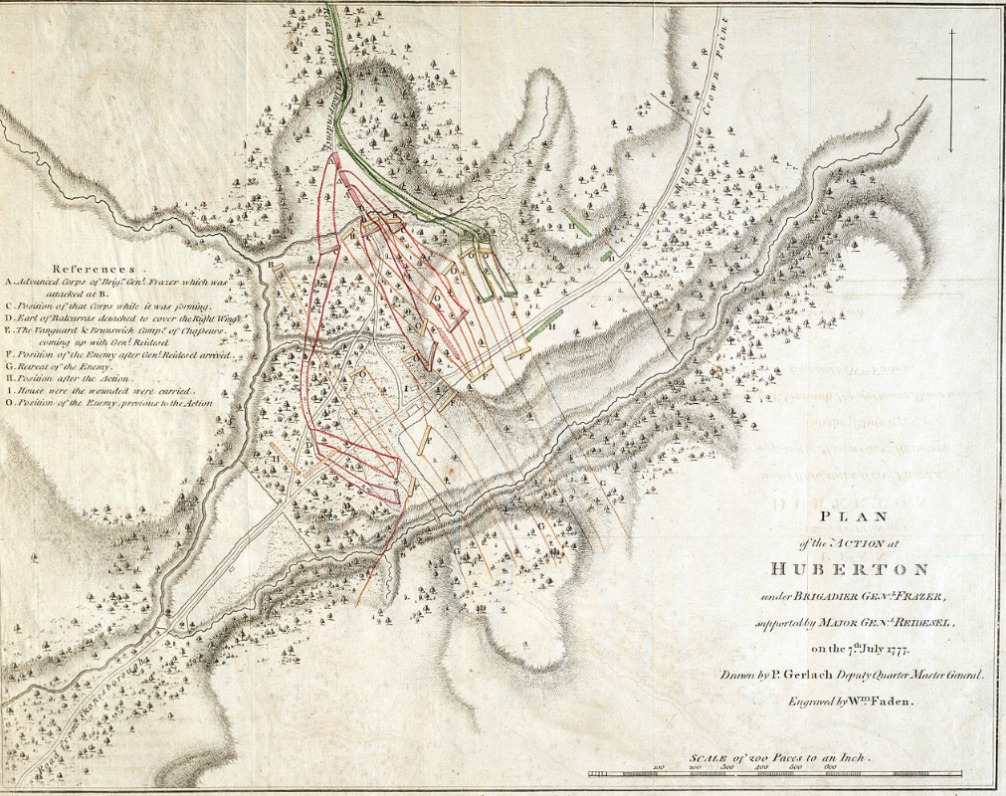 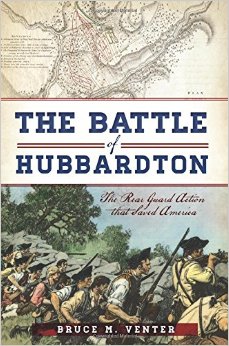 Historians refer to the Battle of Saratoga as the “turning point” of the American Revolution.

They argue the Patriot Army’s defeat of British General John Burgoyne’s forces convinced the French to enter the War for Independence. Together, French and American forces cornered Charles, Earl Cornwallis at Yorktown in 1781 and ended the war.

This is the quick version of Saratoga, but as we know, history is more complicated.

Today, we explore the Saratoga Campaign of 1777 in more depth with Bruce M. Venter, author of The Battle of Hubbardton: The Rear Guard Action that Saved America. 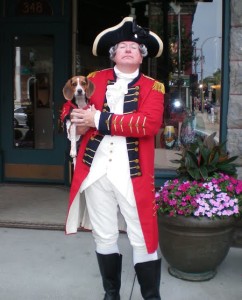 In this episode, Bruce M. Venter, author of The Battle of Hubbardton: The Rear Guard Action that Saved America, leads us on an exploration of the Saratoga Campaign of 1777.

During our investigation, Bruce reveals the state of the American War for Independence in 1777; British General John Burgoyne’s plans for capturing the Lake Champlain-Hudson corridor; And, the important role the Battle of Hubbardton played in the Patriots’ victory at the Battle of Saratoga.

Is there any way that the Americans could have defeated the British at the Battle of Hubbardton and if so, how would their victory have changed the course of the American War for Independence?