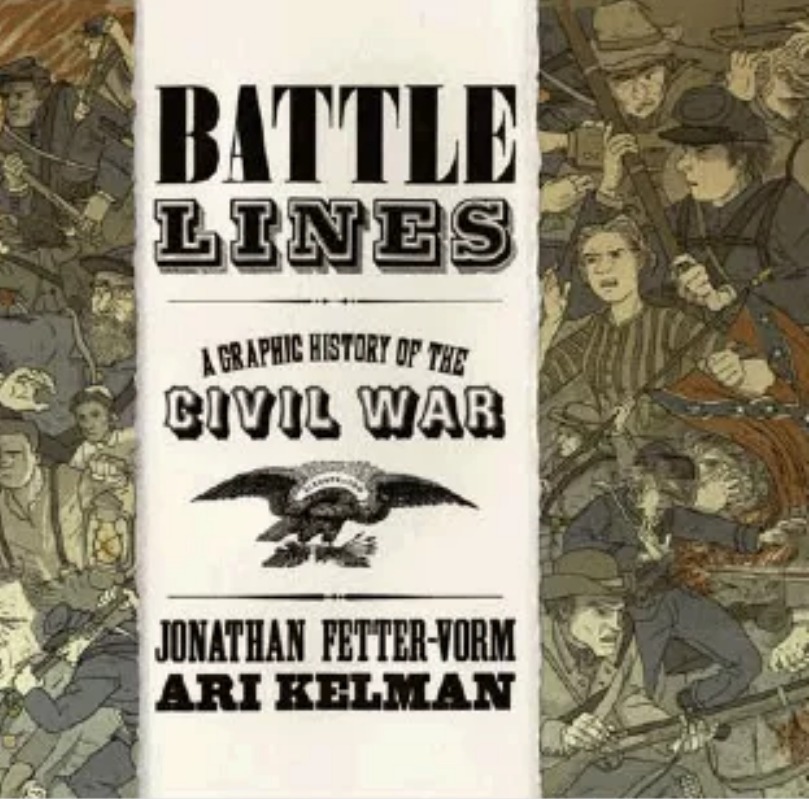 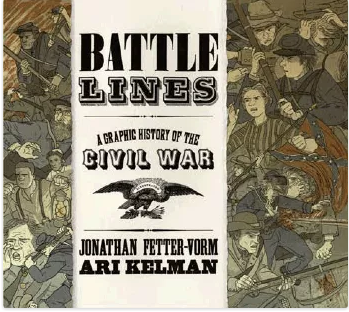 The American Civil War took place over 150 years ago.

The war claimed over 600,000 American lives and its legacy affects the way present-day Americans view civil rights and race relations.

The Civil War stands as an important, watershed event in United States history, which is why, in today’s episode, we will discuss the event with Civil War historian Ari Kelman , author of Battle Lines: A Graphic History of the Civil War and the McCabe Greer Professor of History at the Pennsylvania State University. 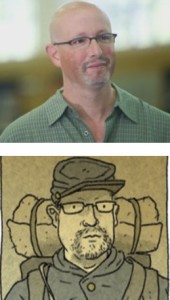 In this episode, we explore the American Civil War in an effort to better understand it. Our guide for this exploration is Ari Kelman, the McCabe Greer Professor of History at the Pennsylvania State University and author of Battle Lines: A Graphic History of the Civil War.

During our investigation, Ari reveals how writing a graphic history differs from writing a traditional history book; Details about the day-to-day lives of Union and Confederate soldiers and civilians; And, what life was like in western regions and border states.

In your opinion, what might have happened if Ulysses S. Grant had not been in charge of the Union’s western campaign in the summer of 1863? Would the Union have captured Vicksburg? Would Sherman have marched to Atlanta? How would the course of the Civil War have been different?