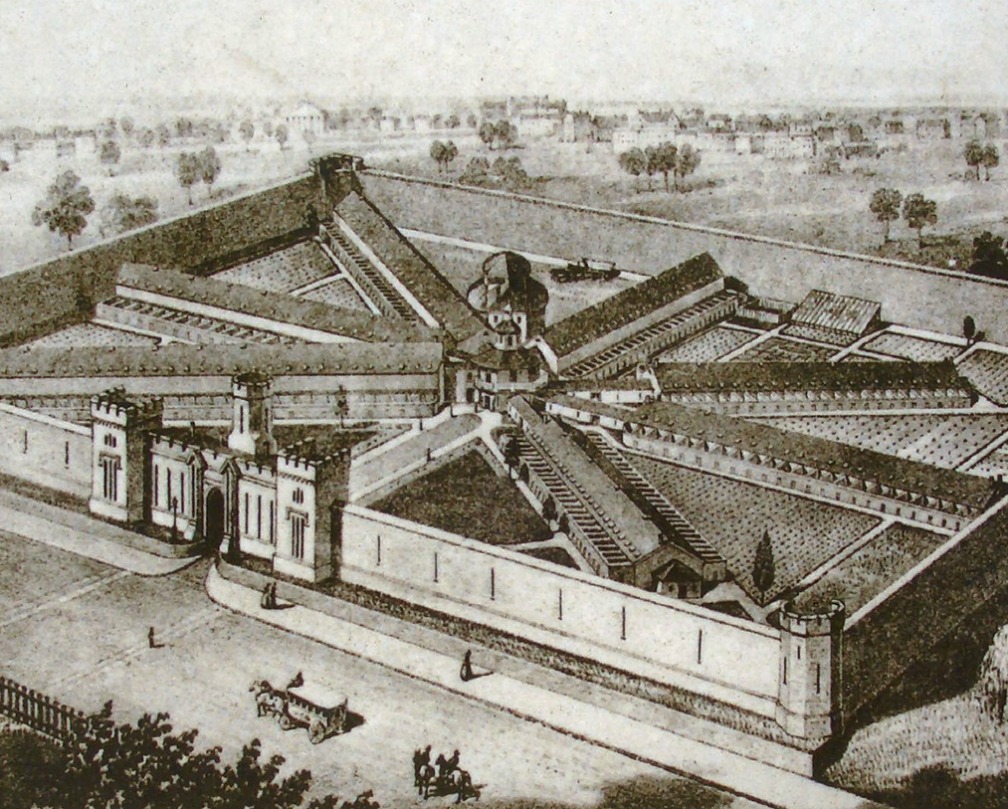 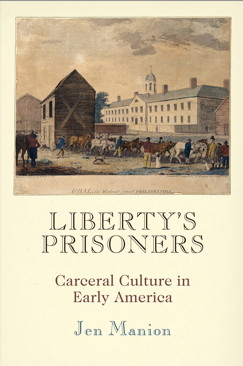 American prisons are overcrowded. The United States has the highest incarceration rate in the world and nearly 2.5 million Americans are serving prison sentences.

Nearly all politicians agree that we need to reform the American prison system, but they disagree on how to do it.

Can gaining historical perspective on this present-day problem help us solve it?

Today, we investigate early American prisons and prison life with Jen Manion, an Assistant Professor of History at Connecticut College and author of Liberty’s Prisoners: Carceral Culture in Early America. 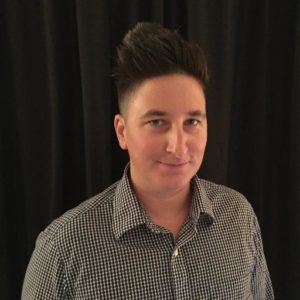 In this episode, we investigate early American prisons and prison life with Jen Manion, an Assistant Professor of History at Connecticut College and author of Liberty’s Prisoners: Carceral Culture in Early America.

During our investigation, Jen reveals: Information about early American prisons and prisoners; Crimes committed by early American men and women; And, reform movements that sought to alter prison life during the early American republic.

In your opinion what might have happened, if the United States had stayed the course with the British system of prisons and punishment after the Revolution? How would the history of American carceral culture be different?