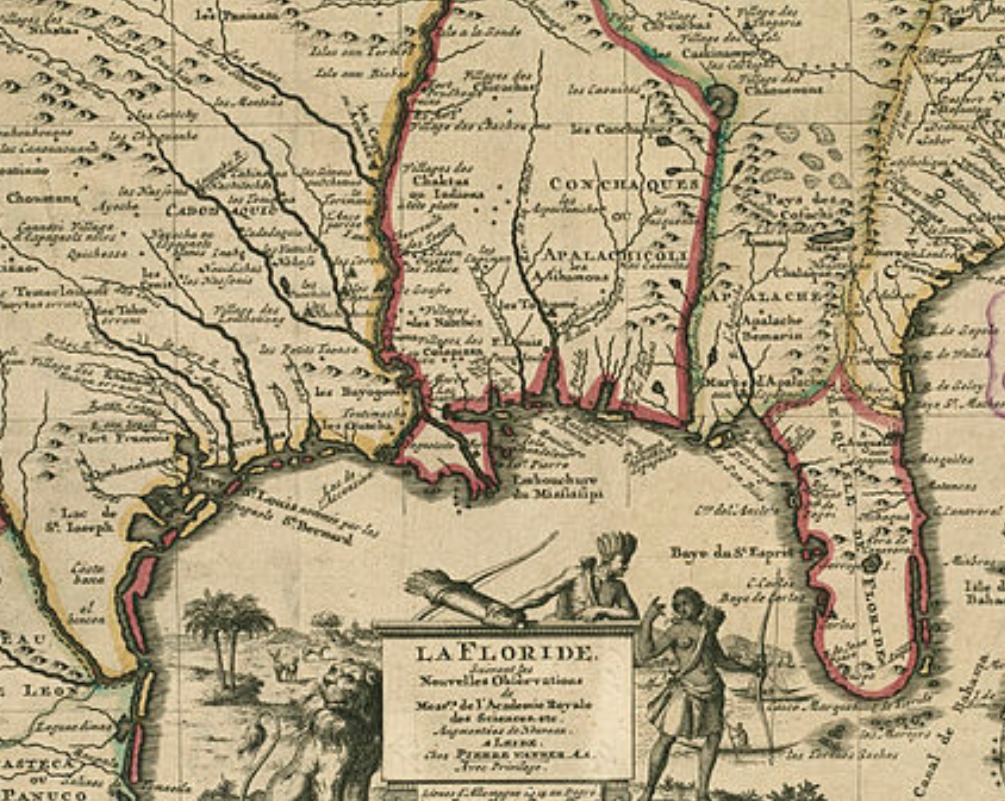 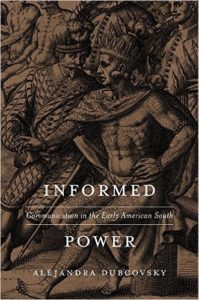 We live in an age of information. The internet provides us with 24/7 access to all types of information—news, how-to articles, sports scores, entertainment news, and congressional votes.

But what do we do with all of this knowledge? How do we sift through and interpret it all?

We are not the first people to ponder these questions.

Today, Alejandra Dubcovsky, an Assistant Professor at Yale University and author of Informed Power: Communication in the Early South, takes us through the early American south and how the Native Americans, Europeans, and enslaved Africans who lived there acquired, used, and traded information. 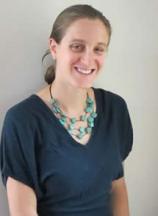 In this episode, Alejandra Dubcovsky, Assistant Professor at Yale University and author of Informed Power: Communication in the Early American South, leads us on an exploration of the early American south and its information networks.

During our exploration, Alejandra reveals details about Native American peoples who lived in the early American south prior to European arrival; When and how the Spanish established a settlement at Saint Augustine; And, how understanding early American information networks can help us reconstruct how people in the early south lived and interacted with one another.

In your opinion, what might have happened if the Spanish had not captured and ended the French settlement at Fort Caroline in 1565? How would the continued presence of the French in Florida, have altered Spanish, English, Native American, and enslaved African relationships and communication networks?