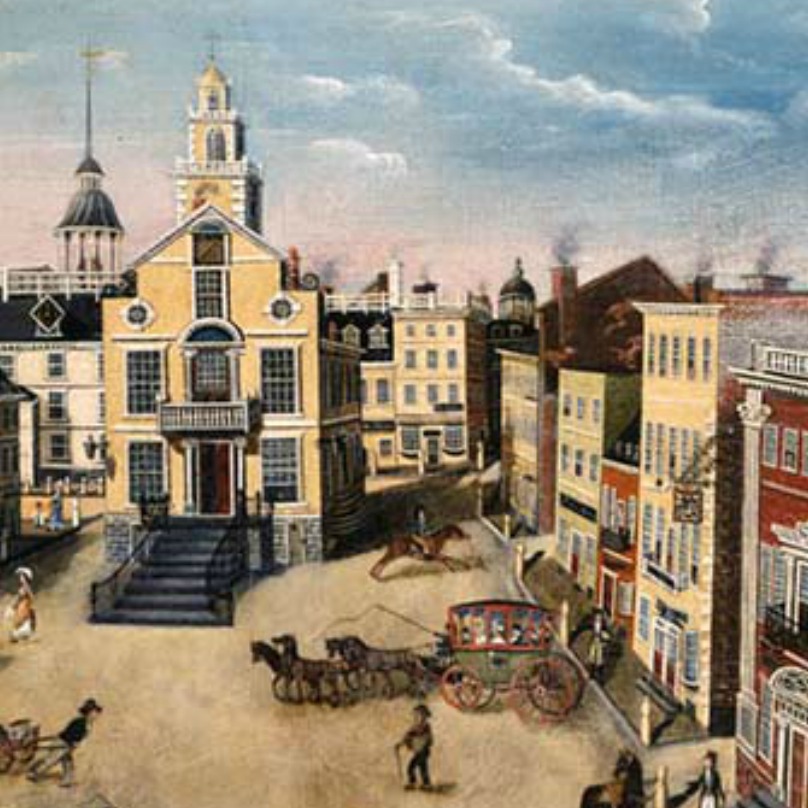 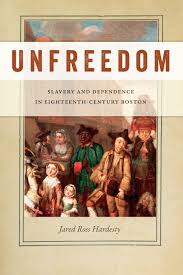 Colonial Bostonians practiced slavery. But slavery in Boston looked very different than slavery in the American south or in the Caribbean.

Today, Jared Hardesty, an Assistant Professor of History at Western Washington University and author of Unfreedom: Slavery and Dependence in Eighteenth-Century Boston, takes us on a tour of slavery, and the lives enslaved people lived, in colonial Boston.

In this episode, Jared Hardesty, an Assistant Professor of History at Western Washington University and author of Unfreedom: Slavery and Dependence in Eighteenth-Century Boston, takes us on a tour of slavery in colonial Boston.

During our exploration, Jared reveals details about colonial Boston and how its people justified slavery; Origins of Boston slaves and where Bostonians purchased them; And, what life was like for enslaved men and women in colonial Boston.

In your opinion what might have happened if slaves had mounted a rebellion in Boston like the slaves of South Carolina did in the 1739 Stono Rebellion. Would such a rebellion have changed the nature of slavery in Boston? If so, how?