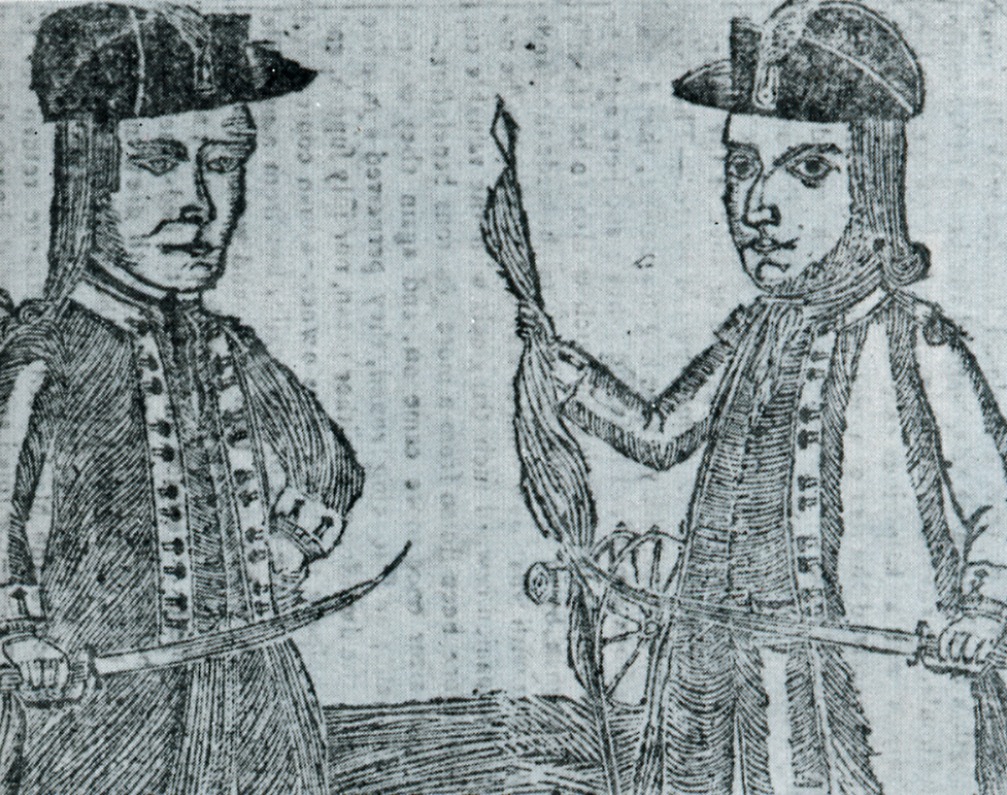 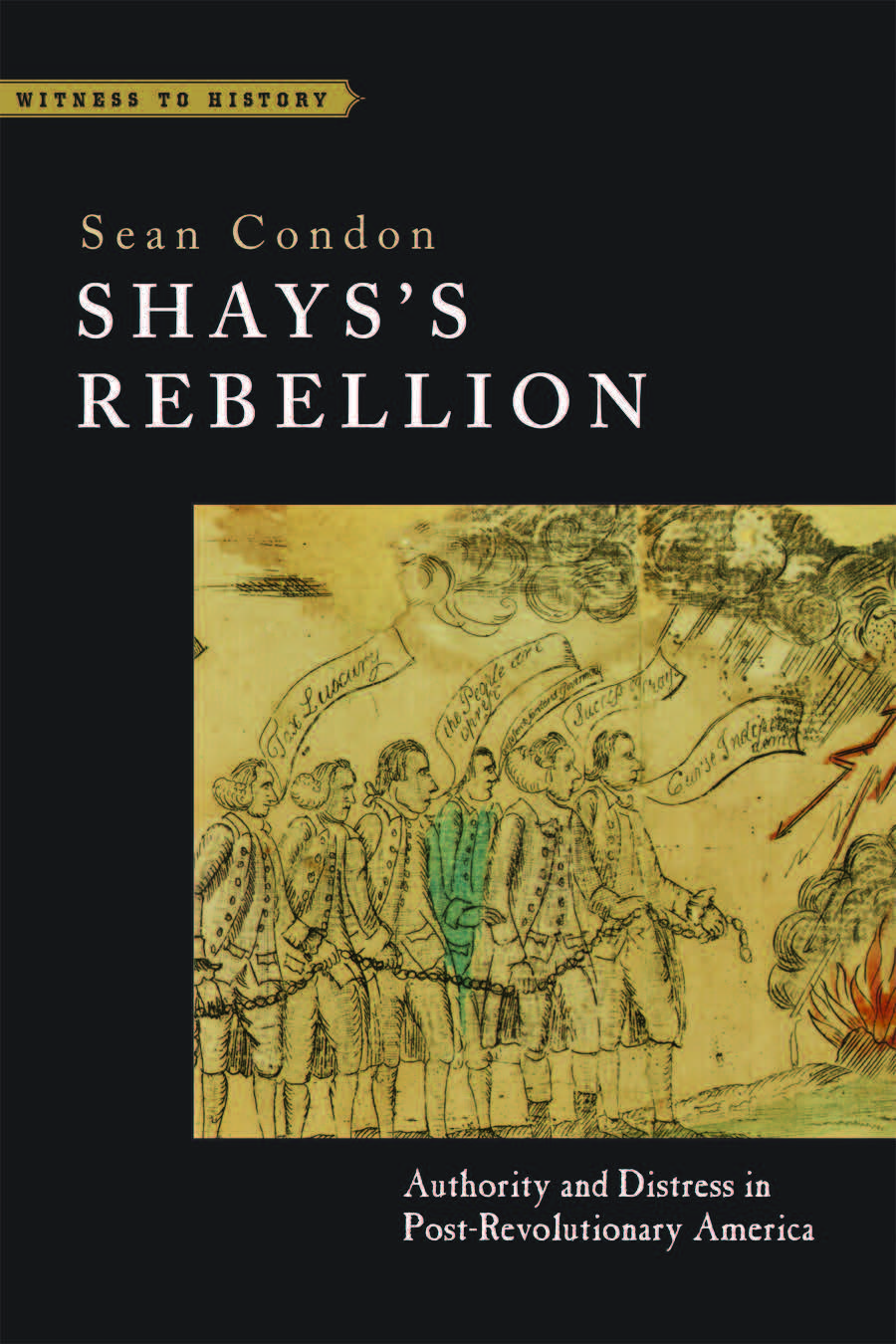 After achieving independence from Great Britain, the new United States and its member states had to pay war debts. As the national government lacked the power to tax its citizens, the problem of paying war debts fell to the states.

Many states tried to solve the post-war debt problem by paying state debts before national debts. But Massachusetts tried to pay both. Its strategy created hardship for many Bay Staters and ultimately sparked a rebellion.

Sean Condon, a Professor of History at Merrimack College, joins us to investigate the rebellion, which we remember today as Shays’ Rebellion. 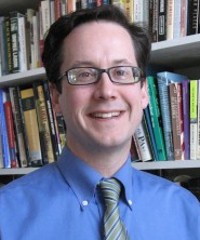 In this episode, we explore Shays’ Rebellion with Sean Condon, a Professor of History at Merrimack College and author of Shays’ Rebellion: Authority and Distress in Post-Revolutionary America.

During our investigation, Sean reveals what Massachusetts was like during the 1780s; The post-war currency problems that led Massachusetts to tax its citizens in hard currency; And, details about Shays’ Rebellion.

In your opinion, what might have happened if Shays’ Rebellion had not occurred? Would the Constitutional Convention of 1787 have happened? How would the farming of the new national government have been different?