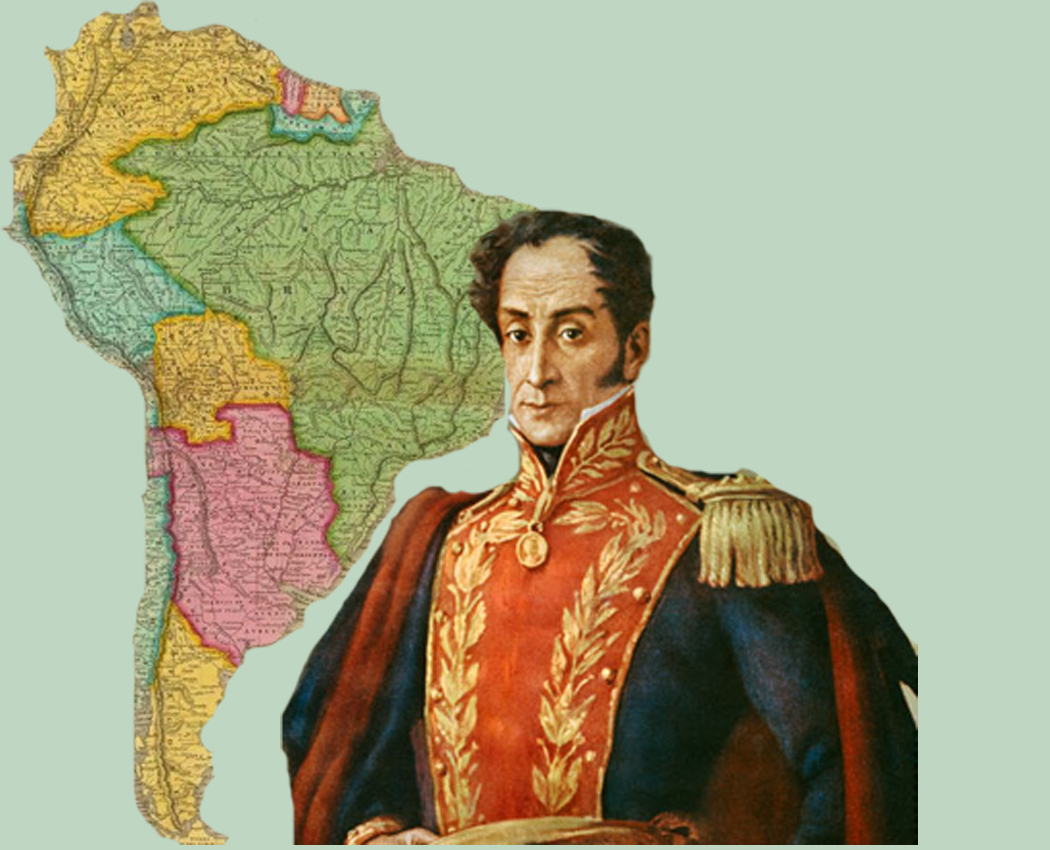 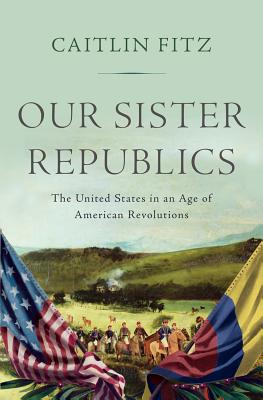 The American Revolution inspired revolutions in France, the Caribbean, and Latin and South America between the late 18th and mid-19th centuries.

Naturally, Spanish and Portuguese American revolutionaries turned to the United States for assistance with their fights.

How did Americans in the United States respond to these calls for assistance?

What did they make of these other “American Revolutions?”

Caitlin Fitz, an Assistant Professor of History at Northwestern University and the author of Our Sister Republics: The United States in an Age of American Revolutions, helps us investigate answers to these questions. 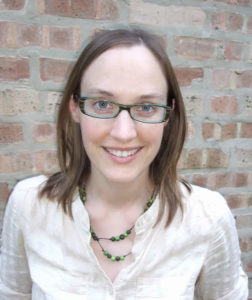 Caitlin Fitz, an Assistant Professor of History at Northwestern University and the author of Our Sister Republics: The United States in an Age of American Revolutions, takes Ben Franklin’s World on its first trip to Latin and South America.

In your opinion, what might have happened if the French Revolution had not taken place and Napoléon had not come to power? Would the revolutions in South America have still happened? What would have brought an end to slavery in South America?