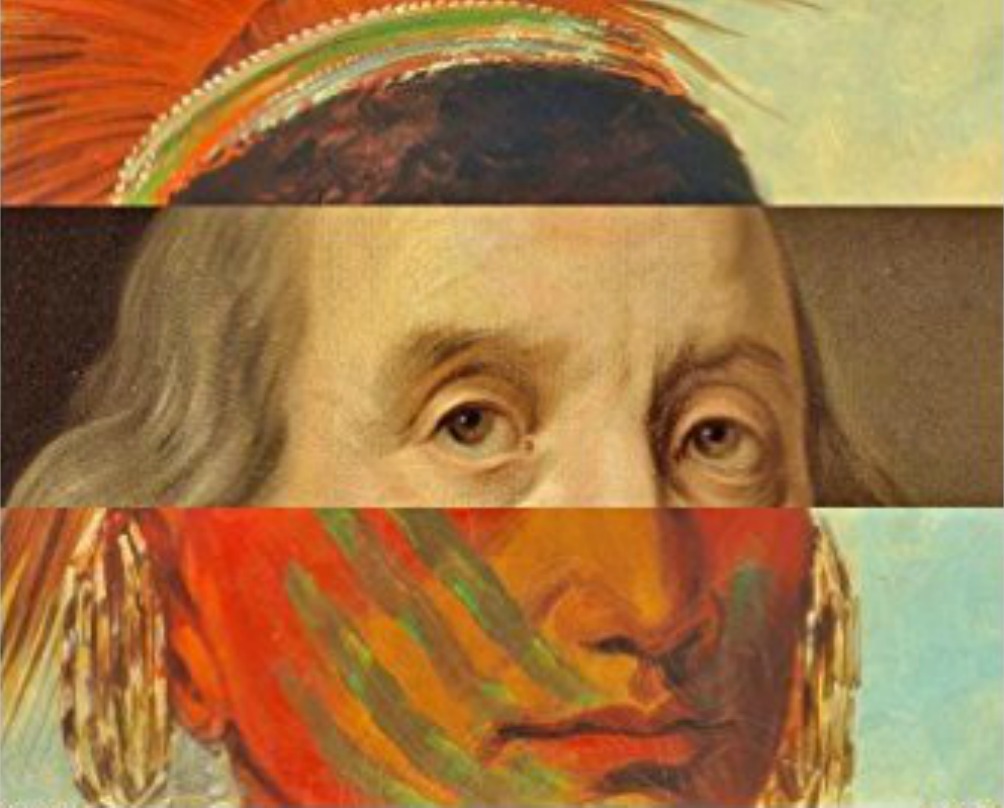 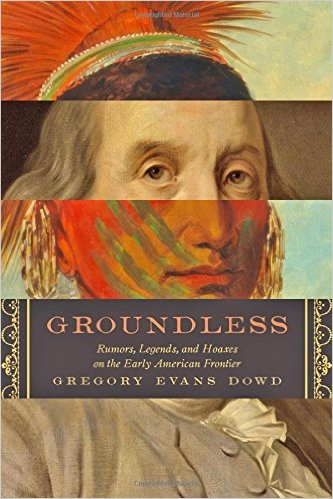 Did you know that George Washington’s favorite drink was whiskey?

Washington preferred Madeira, a fortified Portuguese wine from the island of Madeira.

Why the false start to today’s exploration of history?

Gregory Dowd, a Professor of History and American Culture at the University of Michigan, leads us on an exploration of rumors, legends, and hoaxes that circulated throughout early America. 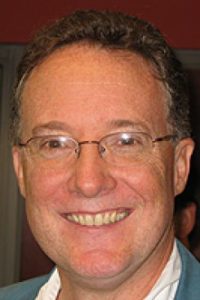 In this episode, Gregory Dowd, a Professor of History and American Culture at the University of Michigan and author of Groundless: Rumors, Legends, and Hoaxes on the Early American Frontier, leads us on an exploration of the rumors, legends, and hoaxes that circulated throughout early America.

During our investigation, Greg reveals why early American men and women created rumors, legends, and hoaxes and how they circulated them; The role rumors played in shaping Euro-American-Native American relations; And, how early American rumor-making practices affect how we create and spread rumors today.

In your opinion, what might have happened if the “Black Legend” had not developed in 16th century? Would the rumors that originated and circulated in early America have been different?